This women's day we are celebrating 5 extraordinary female journalists who shattered the glass ceiling and paved the way for gender inclusivity.

Every year on March 8, International Woman Day is celebrated all across the world. This particular day is all about encouraging people to actively choose to "challenge stereotypes, fight bias, broaden perceptions, improve situations and celebrate women's achievements."

So, this women's day we are celebrating 5 extraordinary female journalists who shattered the glass ceiling and paved the way for gender inclusivity. 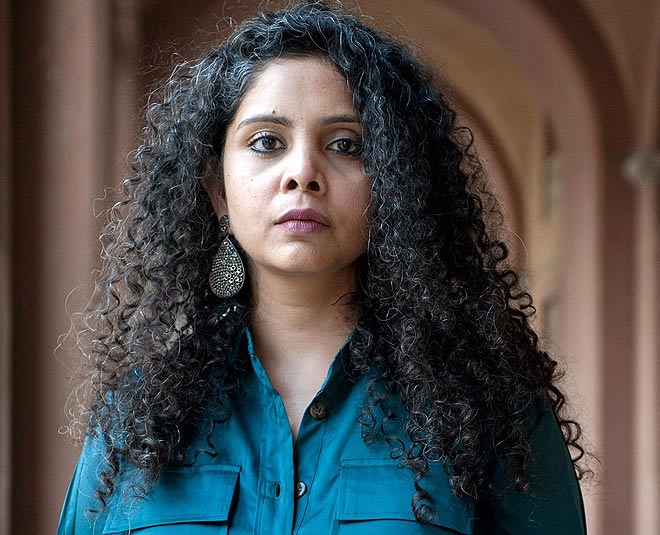 Author of the book, Gujarat Files: Anatomy of a Cover-Up of Godhra Train Burning, Rana Ayyub started her career as an investigative journalist with Tehelka and is currently working with The Washington Post. She also won two awards last year- the Outlook Youth Icon of The Year and the Most Resilient Global Journalist at the Peace Palace in Hague. Recently, she also received the McGill award for journalistic courage. 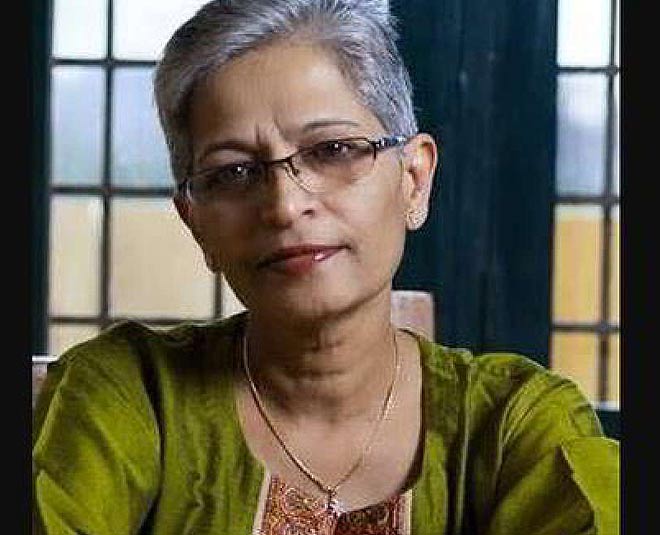 Undoubtedly one of the most recognized faces of Indian journalism, Late Gauri started her career as a journalist with the Times Of India. However, later she quit the organisation to launch her own weekly tabloid, Gauri Lankesh Patrike. She often spoke against caste-based discrimination and was strongly critical of Hindu extremism. She also participated in many protests and raised her voice against gender inequality. She also wrote non-fiction books in Kannada, including Kanga Haage, Benazir, Kappu Mallige and Aavarana Emba Vikruti. 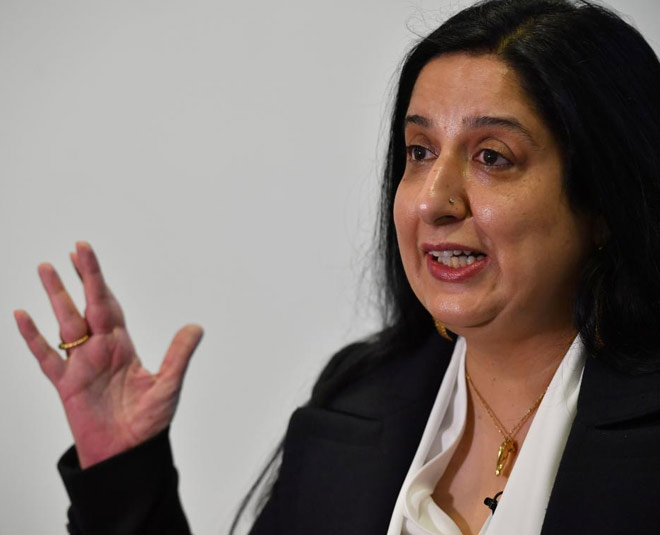 In 2018, Swati Chaturvedi received the Reporters Without Borders (RSF) Press Freedom Award for her courage. Swati, who is a freelance journalist, won the award for her book I Am a Troll, an expose on the Bharatiya Janata Party (BJP)’s IT cell. Over the years, she had constantly called out inaction by government figures over corruption, religious intolerance, and incompetent governance. 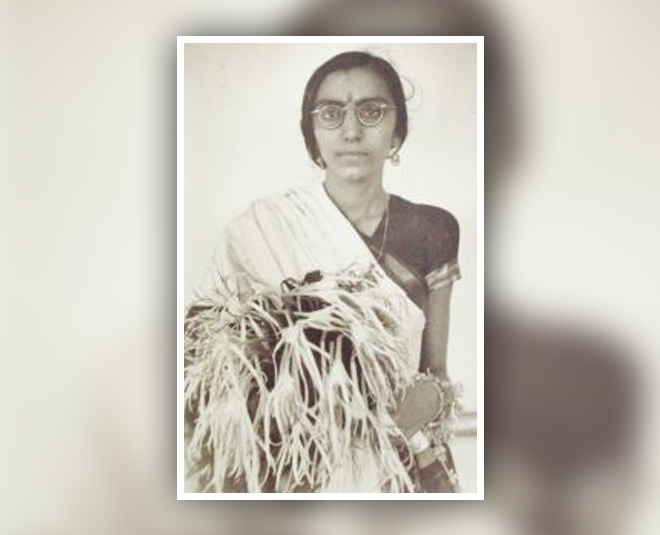 India's first female journalist, Vidy Munshi worked for several newspapers and magazines, including, ten-years with Russy Karanjia‘s Blitz. It was Vidy who cracked the case of two Canadian pilots who were trying to smuggle GOLD through the Sunderbans and the Chinakuri mine disaster in Asansol.
Don't Miss:  Girl Power! Meet The Top 6 Women Executives Of India 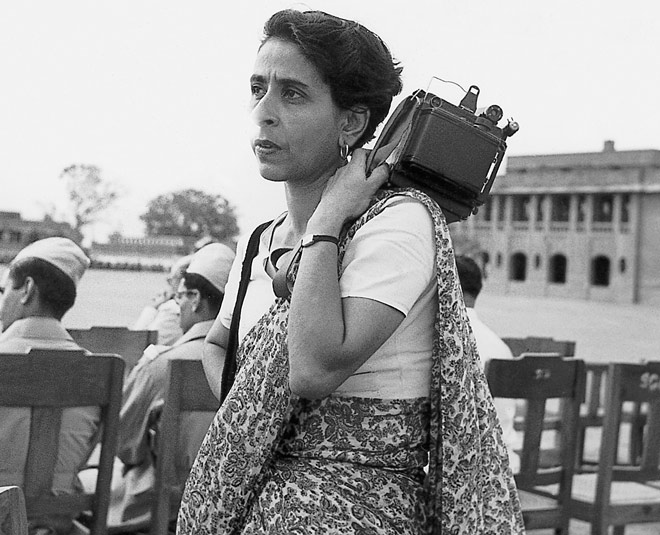 To date, photo journalism remains a largely male-dominated field. But Homai Vyarawalla was the first female journalist to break the barriers and became India's first female photojournalist. Though she had faced several hurdles, she didn't give up and kept going on. Her photos were first published under her husband's name and later, under the name of 'Dalda 13'. She first worked for The Illustrated Weekly of India magazine, then with the British Information Services. In 2011, Homai was awarded the Padma Vibhusan.