Upcoming Web Series To Watch Out For!

Here is a list of a few upcoming series that are bound to keep you glued to your screens. The movie buffs now finally have the option to visit their nearest theatres to get the missing dose of entertainment. However, there are still many among us who prefer to get that dose within the comforts of our homes. Rather than taking the risk of venturing out amid the looming threat of pandemic, it is always advisable to binge watch on an entertaining series, even if it means being a couch potato. To satiate your anticipation, we have compiled a list of a few upcoming series that are bound to keep you glued to your screens. 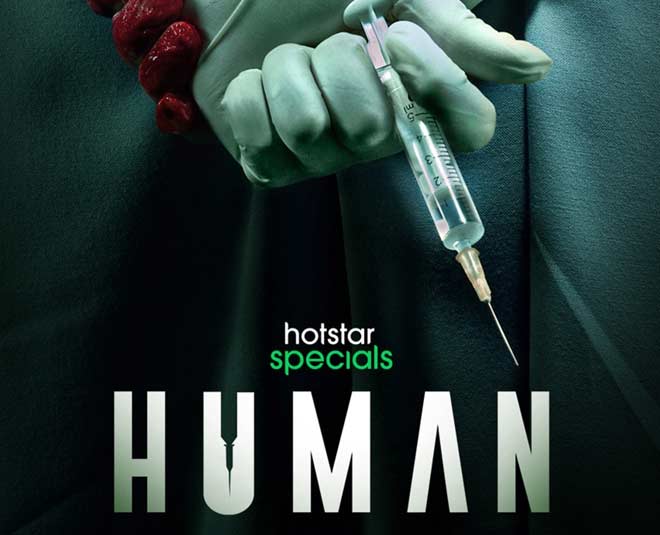 The Shefali Shah and Kirti Kulhari-starrer medical thriller web series has raised excitement levels with the release of its first teaser, which promises ‘doses’ of thrill, crime and drama. Apart from Shefali and Kirti, the series stars critically-acclaimed actors like Seema Biswas, Ram Kapoor and Sandeep Kulkarni, among others. If reports are to be believed, this series is a tale of unexpected secrets that transpire behind the scene in the medical world. The 30-second teaser of the series shows Shefali Shah wearing a medical uniform and it is expected to rightfully represent the world of medicines. 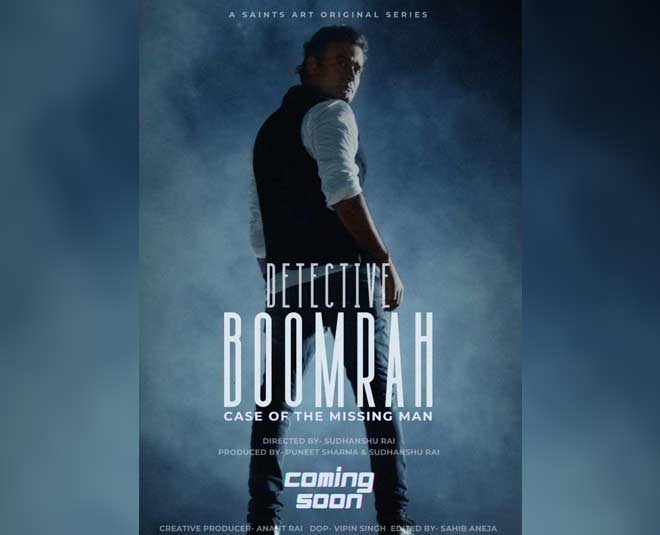 Another series set to be released soon is Detective Boomrah, which is a detective sci-fi thriller. The first look of the series has already been released and the trailer is expected to be out on December 28, 2021. Notably, the character of Detective Boomrah, which was created by series’ director and lead actor Sudhanshu Rai, is already quite popular among social media, audible platforms and even radio. As per the poster of the series, the first case Detective Boomrah will solve on the screen is that of a mysterious missing man. Apart from Sudhanshu, the cast includes Shobhit Sujay, Abhishek Sonpaliya and Priyanka Sarkar of Chaipatti fame. The role of Boomrah’s popular partner Sam has been played by actor Raghav Jhingran.

Don't Miss: Wish Your Loved Ones With These Good Morning Quotes And Messages Netflix has officially announced that the second season of its original Jamtara, which garnered rave reviews, is already on its way. Confirming the second edition of the series on Instagram, Netflix had said, “OUR CALLS HAVE BEEN ANSWERED. #Jamtara will return for a second season and the scams are only going to get bigger!”. The title of the series is based on the name of a small town in Jharkhand and touches upon the menace of phishing and tele-calling frauds. The star cast from the first season, including Amit Sial, Dibyendu Bhattacharya and Aksha Pardasany are expected to appear in the second season as well. This upcoming web series has already grabbed headlines for its star cast, as the lead is being played by former popular Bigg Boss contestant Arshi Khan. The actress will be seen playing a journalist in the series alongside co-star Vaquar Shaikh, who is a popular name in Bollywood and especially in the Indian television industry. Arshi Khan has earlier worked in popular television shows like Savitri Devi College & Hospital and Ishq Mein Marjawan.