Squid Game is all the rage on Netflix since it came out. The series is absolutely amazing with dark twists in every turn that will make you want to watch it till the end. The series was released world wide on September 17, 2021 and is already number 1 on Netflix India.

If you have already binged on Squid Game then you must be craving for more of these dark psychological thrillers. Wait no more because we have a list of top 5 shows that you will absolutely love if you loved Squid Game. These shows are all a bit dark and definitely not suitable for younger audience (minors). But if you are not a minor then grab a bag of popcorn and let’s get started. 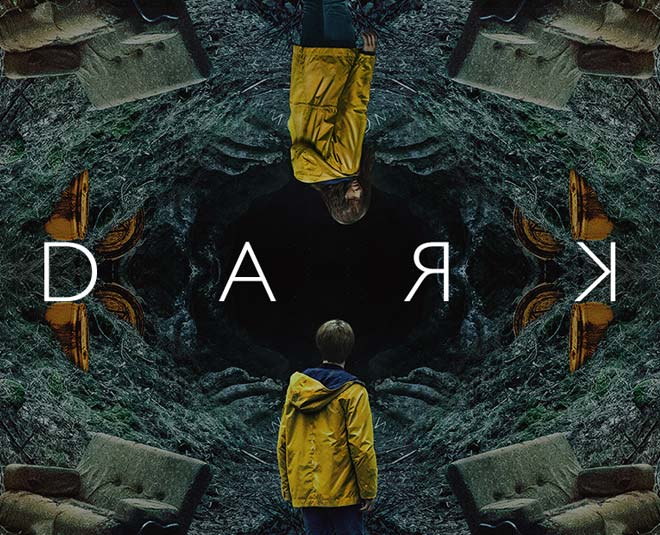 Released on December 1, 2017; Dark is a science fiction psychological thriller that will make you think about your existence. "The distinction between past, present and future is only a stubbornly persistent illusion -Albert Einstein”; this quote by Einstein is something Dark ventures into.

Dark is a German science fiction psychological thriller that revolves around Jonas, Martha and the four families which are interconnected and haunted by their own secrets and demons.

The story starts with two missing kids and birds dying which leads onto the town’s innermost secrets to be exposed. Watch for the thrill and mystery but you’ll be stuck here forever till you find your way out. Hint; you have to finish all the episodes to get out because once you start watching Dark; you’ll be binging hard. 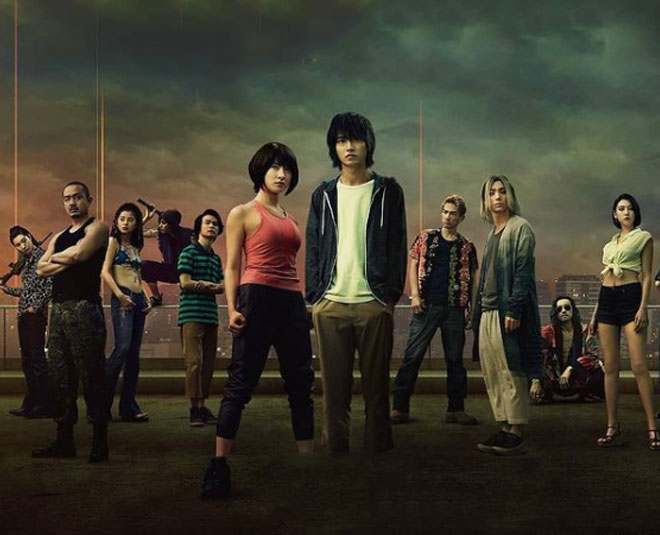 If you loved squid game then Alice in borderland is right up your alley. In Squid Game people are still in the real world playing old Korean kid’s games but in Alice In Borderland the game’s happen in another reality and the games are more like levels in a video game.

This Japanese series was released on December 10, 2020 but only got famous this year. This series quite a lot like Squid Game will make you rethink your moral values and your friendships. Would you save your friend in a situation wheee only one of your can live? Do you have the will to do whatever it takes to survive?

Don't miss; 5 Movies Based On Basic Human Rights Everyone Must Watch Black mirror unlike every series on this list is a tad different as all its episodes can be watched separately like a short dark movie. Released on 4 December 2011; black mirror a lot like Squid Game was all the rage over social media. You might remember a lot of people started putting stickers on their camera for protection after watching black mirror.

The series will make you rethink your social media consumption and make you think that maybe it’s better to take a long walk than sit and stare at your screens all day long. 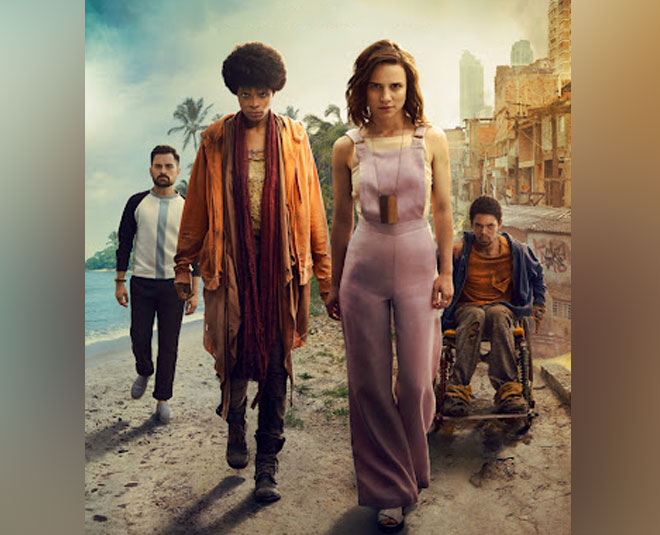 There is something about series with numbers for name which makes you curious like; what is the 3 about? Why is it in a percentage? 3% is a Brazilian series that was released in Brazilian Portuguese but has English subtitles as well as English dub on Netflix.

Released on November 25, 2016; 3% is a dystopian thriller set in Brazil. In this series the world is divided into two; the elite and the impoverished. A group of 20 year olds are given the chance to join the elites but will have to compete for it and only 3% of the people will survive. The series will make you think about the dynamics of society that imposes constant selection processes we all have to go through, whether we like it or not. 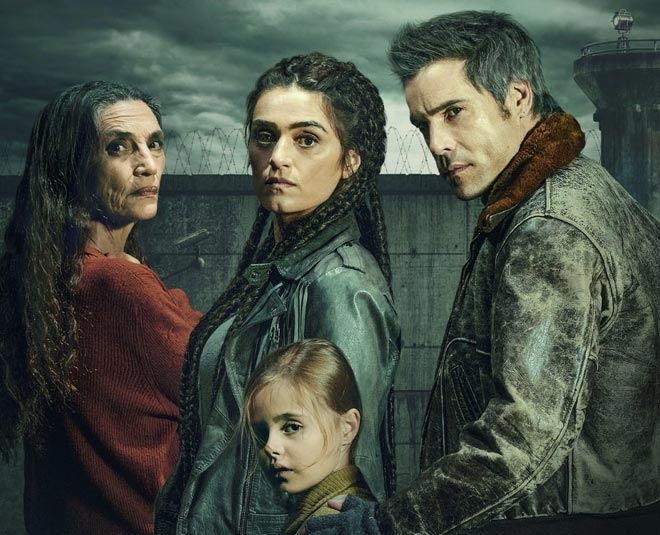 The Barrier is a Spanish series which was released on January 19, 2020 and has recently started to come into fame; especially after the uproar Squid Game has caused. This series just like every series in this list has subtitles and English dubs.

The Barrier is based on a dystopian world 20 years after World War III in 2040. Madrid in Spain had been divided into two by a barrier; the rich and the poor. Even the government has imposed martial law while Spain faces radiation, disease, and extreme shortages. Now it’s on one family to fight for its survival in this dystopian Madrid.