The Real Fairytales; Truth Behind The Fairytales We Love

We have a sadistic truth behind all our fairytales; would you dare to find out?

Land of kings and queens, magical beings and unicorns; fairytales have always been there for us throughout our childhood. You must have read about Cinderella and her Prince Charming and dreamt of your own Prince Charming or maybe you wanted a love story like Ariel! But little do you know the reality of these story is much darker than it’s lead on.

A lot of the fairytales we read are from the Grimm Brothers from Germany who compiled a book of local fairytales and folklore for the kids. These stories are much darker and gruesome that the original tales. So, you better tighten your seatbelt beca the truth will change your childhood tales forever. 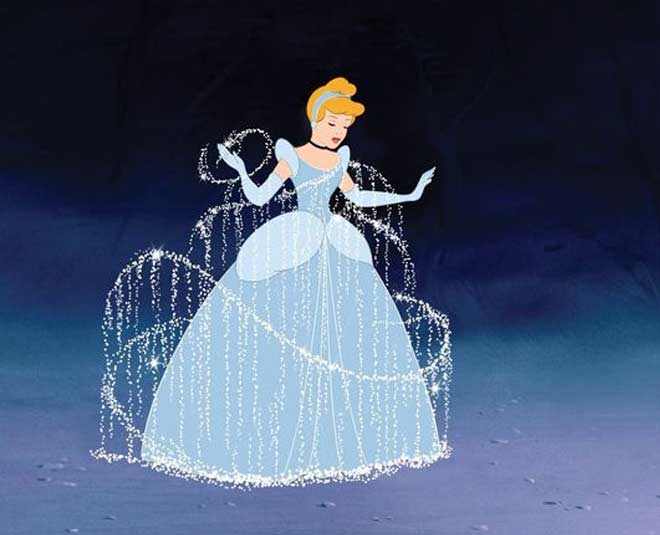 Isn’t it so sweet that Cinderella gets to marry her Prince Charming and escape her evil step mother and step sisters? Well it would be so sweet if it didn’t have a dark twist. Cinderella is not a new story but ages old and was in the book by Grimm Brothers. The start is quite the same but the ending will ending up making you feel sad for the step sisters instead of Cinderella. To fulfil their mother’s request the step sisters cut off their toes and even heels to fit in the glass slipper. The Prince is notified and later finds sweet Cinderella. Soon the wedding comes and here again the step sisters  get the short end of the stick but here the birds peck off their eyes. Did they really deserve this? I don’t think so. 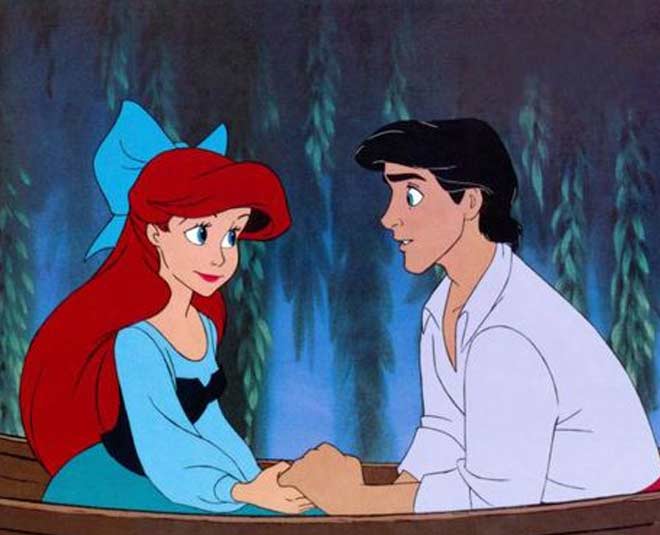 Our resident Mermaid, Ariel actually did not have a very happy ending or kids like she does in the movie where she marries Prince Eric and even has a kind in the next movie. The story till the sea witch signing her voice away for legs is the same but after that it’s quite different. Ariel needs to make the prince fall in love with and marry her if not then she will die. Every step Ariel takes is walking on shards and sadly the Prince falls in love with another lady thinking she saved him and not Ariel is asked to kill the Prince so that she can live and turn into a mermaid again. Ariel could not kill her love so she jumps into the water and turns into sea foam. The sad part is the Prince didn’t even know who Ariel was.

Snow White And The Seven Dwarfs Innocent Snow White who got poisoned but later was revived by the Prince! This is the story from where ‘true love’s kiss’ came into being. But the real story is quite gruesome. The Queen did ask the huntsman to kill Snow White and he did let her go instead bringing a boar's lungs and liver instead to show the Queen. The Queen actually ate the lung and liver thinking it was Snow White’s; disgusting, isn’t it?

The Evil Queen in the book actually tried to kill Snow twice and failed but the third time she end’s up poisoning Snow who faints and is put into a glass coffin by the dwarfs. The Prince actually did not kiss her but carried her away on his horse making the poison apple to dislodge, reviving the princess. The Prince marries Snow and the Evil Queen is made to wear burning-hot iron shoes and dance until she drops dead. 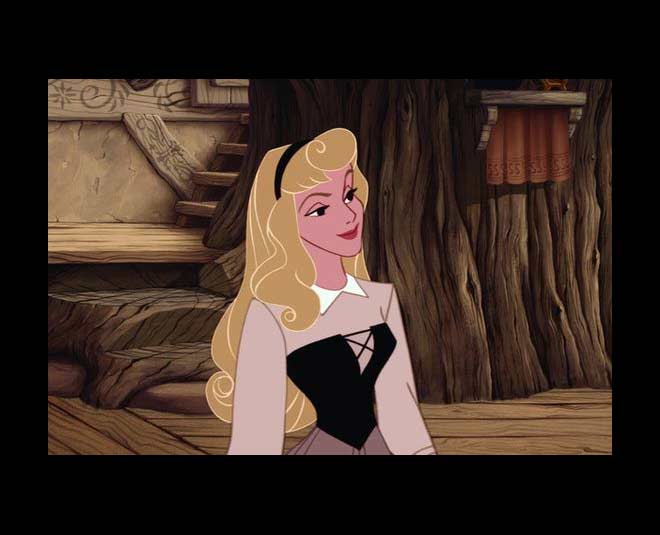 The true love’s kiss saved the kingdom; no not really since the real story is so much more sinister and creepy. Though the Grimm Brothers follow the same storyline where an evil witch curses the whole kingdom. Aurora’s finger gets pricked by the spindle and the whole kingdom falls into a deep slumber till the Prince kisses her and saves the kingdom.

Though the older 14th-century France's version the Prince finds the beautiful princess in her bedchamber, nude and comatose. The Prince ends up impregnating the princess and has a child, all while remaining asleep. The kid one day bites the princess’ finger getting the flax chip out waking up the princess.

In a different version of Gimbattista Basile's story from 1634; it was the King who impregnates her with twins and then later the Queen forces her cook to and cook the children, and then asked to serve it to the king. Thankfully the cook couldn’t bring himself to do it and serves lamb instead.

Don't miss; Dress Your Sign; Fashion Inspired By The Zodiacs 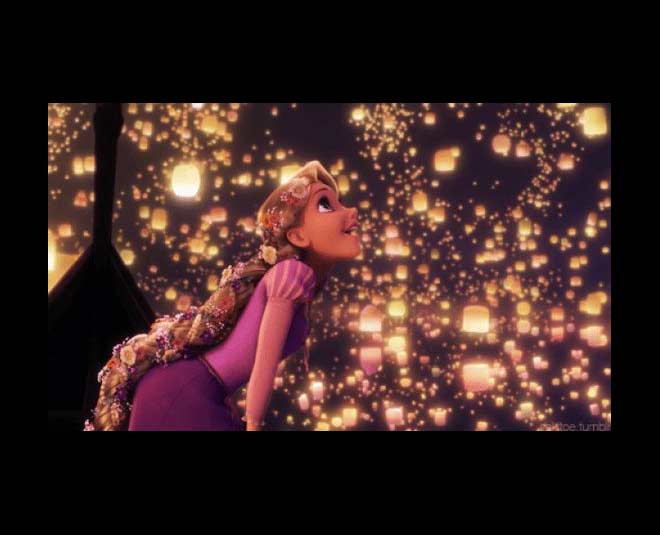 Oh mother dearest was worse than she was portrayed and the story is sadder than it’s led on. Rapunzel’s magical healing hair was the reason why this witch imprisonments her like in the stories and the Prince did climb up her tresses to woo Rapunzel but the catch is that he impregnates her and is shunned out by the witch. The witch cuts off all of Rapunzel’s hair and sends her off to the desert.

When the Prince come’s back the witch taunts him making the man jump off the tower. The thorns end up piercing her eyes and he ends up blind as well as homeless. Though thankfully by chance Rapunzel finds him and her tears heal his eyes. This one had a happy ending since after Rapunzel heals his eyes they return to the Prince’s kingdom to marry.

For more truth behind fairytales stay tuned to HerZindagi