A New And Fashionable Little Mermaid

If you love the Disney magic and fashion the we have just the thing for you little mermaids. 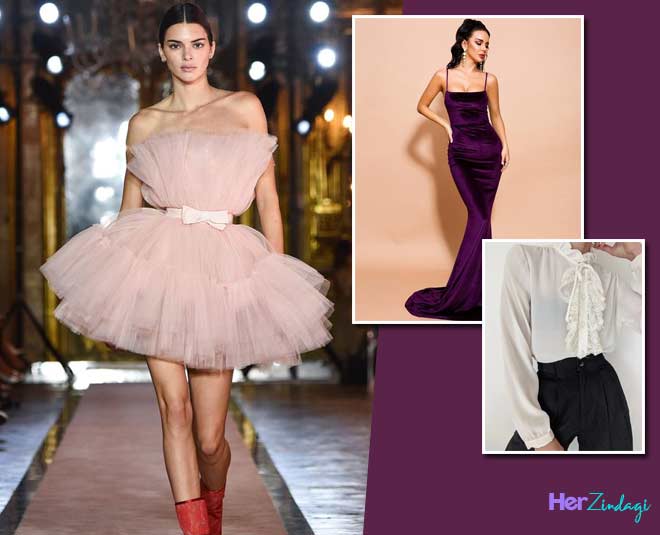 Little Mermaid is a complete dream of every girl, the mermaid trend started after the boom that the Little Mermaid caused. Ariel must have been in your top 5 list of your favourite Disney princesses and Prince Eric on top 5 Disney princes list. How can you resist those baby blues.

What if the Little Mermaid was in today’s time? What if Ariel lived amongst us and dressed like us? What would an outfit inspired by Prince Eric would look like? Worry not because we have done all the work for you. Here are our 4 outfits inspired by The Little Mermaid and its characters. 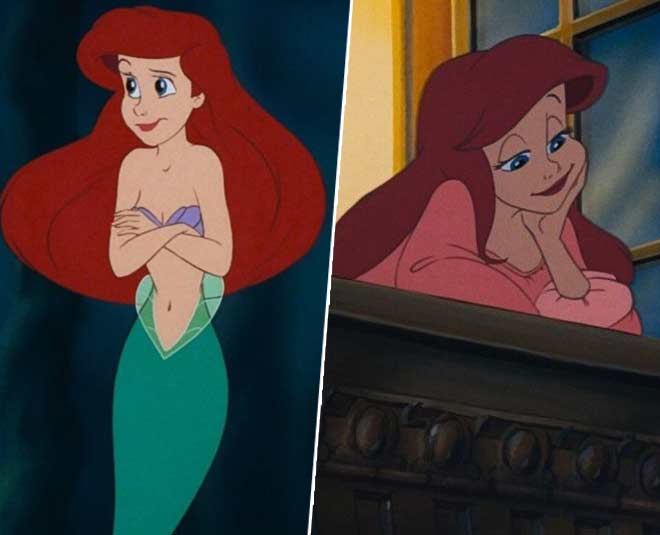 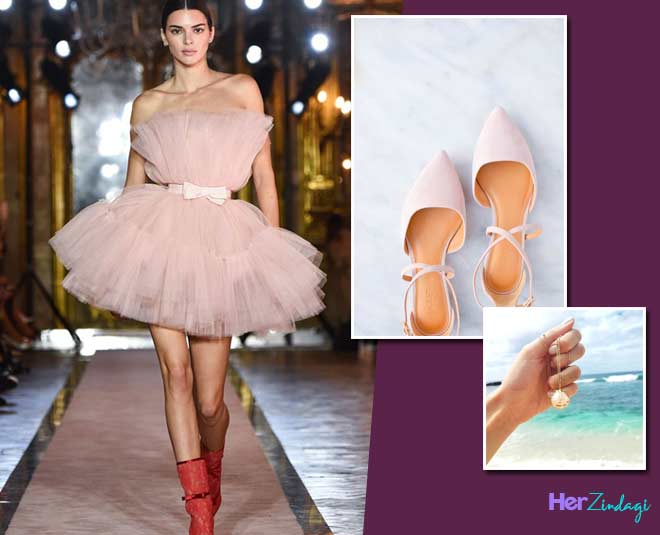 We had to start with Ariel given she is our main protagonist and our Disney princess. All Ariel wanted was to get out of the water and see the world. So, this outfit of ours is inspired by her out of water, no fish tail and with legs.

For this outfit we choose a pretty pink netted poofy short dress that Kendall Jenner wore. For footwear we landed of beautiful blush pink sandals to run on the sand by beach. For accessories we went minimalist and decided on a small seashell necklace as a reminder of vast ocean. 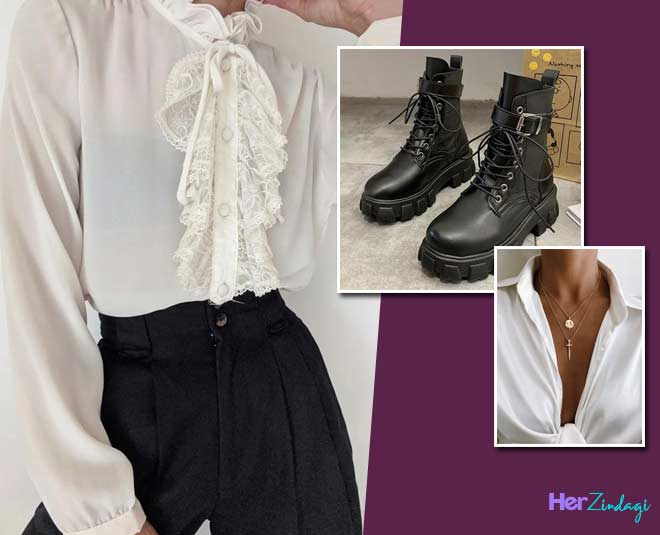 The blue eyed handsome Prince Eric is next on our list. Prince Eric is a strong charming Prince with a great smile. His whole look was inspired by the outfit he usually wears. A white French blouse, blue pants with big boots.

For the strong Prince we decided on a white loose French pirate blouse with black pants instead of blue to give it a nice black and white monochrome. For footwear we added black combat boots ready to battle.

For an accessory we decided on a sword necklace; you can’t carry around a real sword freely so this sword will always be at your side. 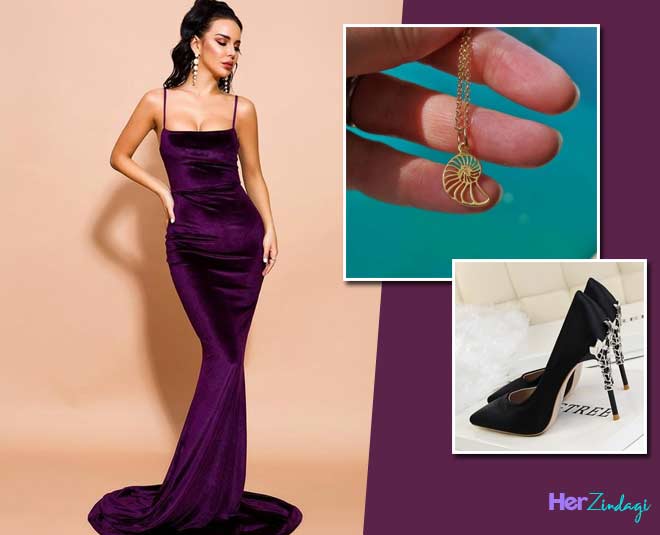 Oh our lovely, sassy villain; Ursula is the villain we hate to love. Ursula is a fashion icon with her black and purple schemed dress and tentacles. We especially love her iconic nautilus shell magical necklace and also some ruby red lips we approve of. For Ursula we went with something a sexy villain would wear.

For her we started with a beautiful long dark purple silk gown. The fall of the gown falls into a silky puddle shape which mimics Ursula’s tentacles. For shoes we went with beautiful black engraved stilettos staying with the black and purple colour scheme. We had to include Ursula’s magical nautilus shell necklace but made it sleeker with a gold chain and simple design. 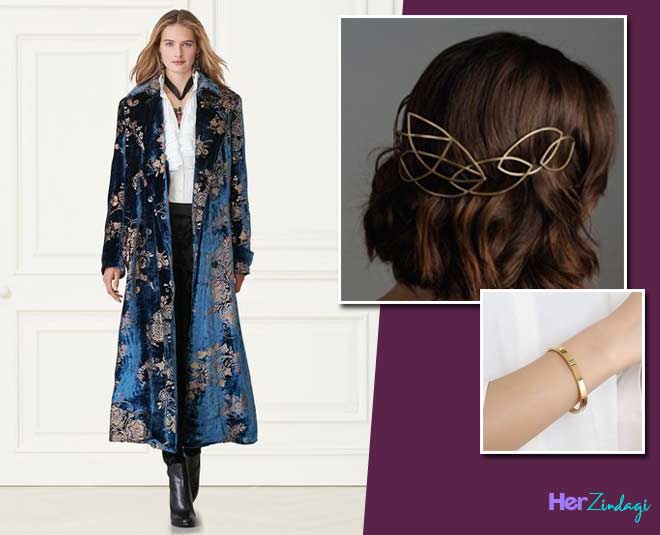 Don't miss; Outfits Inspired By The Marvel Blockbuster; Shang Chi And The Legend Of The Ten Rings

The ruler of Atlantis and the sea; bow down to King Triton. We all remember King Triton as a strict yet loving and caring father who loves his daughters more than anything. King Triton is a strong character who deserves the best. He tried to warn Ariel but she did not listen and almost ended up voiceless forever.

For King Triton’s outfit we choose a royal outfit fit for him. We choose to keep the colour scheme simple with blues and gold but played with a pattern. We decided to start with plain black pants and white loose French blouse. Instead of a jacket we decided on a robe which is blue with gold detailing all over it.

Shoes again are simple black boots and for accessories we added two gold bands for both writs; just like the huge gold bangles/bands he wears on both his wrists. Insteaof a crown we decided to add a long gold delicate pin.