Indian Folklore's Famous Myths And Legends For You

Indian Folklore is full of interesting tales, myths, and legends so, here we are to tell you some of the most popular ones today. Read on for more.

India has a very deep history buried in its roots, this gives rise to a lot of interesting stories, legends, and superstitions. These stories have been passed on for generations and have been told over a million times. It wouldn't be wrong if we say that they existed as the core at the heart of Indian Mythology and might as well be true since the number of people believing them is beyond count. If you too are fascinated by Indian folklore then here are some really intriguing legends and stories from ancient civilizations, yugas, etc that will surely captivate you and leave you spellbound. So, take a look.

The Ancient Legend Of Vish Kanyas 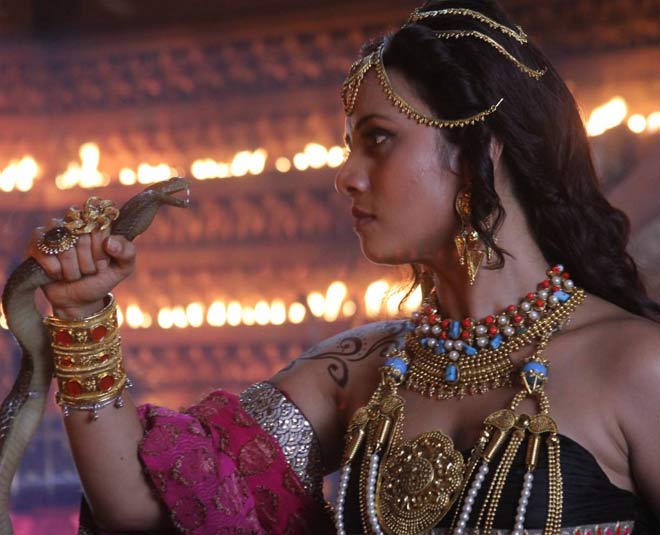 Vish Kanyas were venomous women who would assist in the execution of people. In ancient times the kings used to train some girls and fed them small quantities of poisons of different kinds right from a very young age. By the time the girls attained puberty they would become lethal and extremely dangerous.

Feeding the poison from a very young age caused the immune system of these girls to adopt the entry of venom into the body and that is how they became the Vish Kanyas. These Vish Kanyas have also been mentioned in Chanakya’s Arthashatra during the reign of Chandragupta Maurya.

The Existence Of Amrit 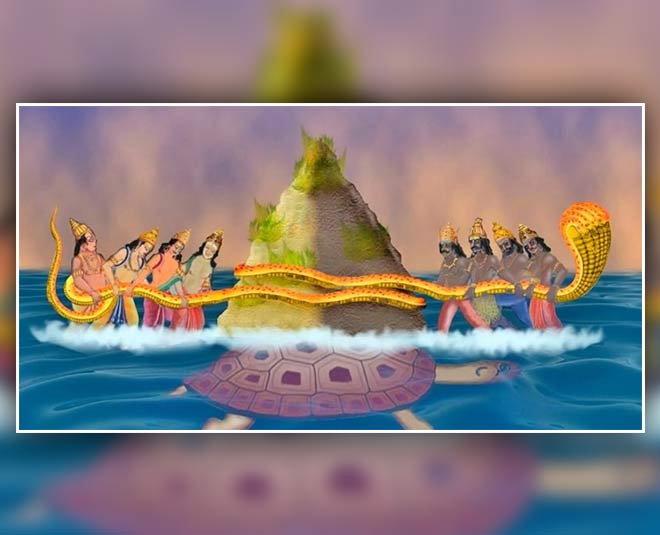 Many people still believe that there exists a drink of immortality that can help them defeat death forever. The story is taken from the Bhagavata Puranas.  It was the battle between the Devas and the demons or the rakshasas. The ocean was to be churned in order to get Amrit or the drink of immortality. And unfortunately, the Devas had been cursed by Durvasa Rishi to be weak against the demons.

So, Mount Mandara served as the churning rod, and the king of serpents, Vasuki, served as the churning ropes, it was an elaborate battle and process. Eventually, after many valuable items and possessions, Amrit was produced but with it was a venom that had the potential to destroy the universe. So, Lord Shiva drank the venom but did not gulp it down, this is how the devas gained possession of the Amrita and Shiva protected the universe. 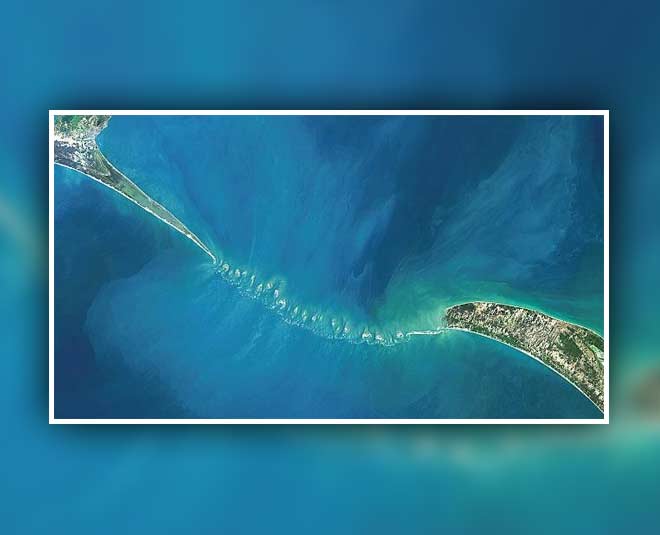 The bridge certainly has an iconic story behind it. When Lord Rama was going to get Sita, his kidnapped wife from the clutches of Ravana, there was the entire Indian ocean lying between India and Sri Lanka, Hanuman could fly his way to Lanka but what about others? The entire troops of monkeys were going with Lord Rama to fight the battle against the treacherous Ravana.

Therefore, Hindus believe that Lord Rama worshipped and meditated on the shore after which he finally was able to build a bridge to Lanka. The bridge was made with rocks with Lord Rama’s name embossed over it and the stones and rocks floated over the ocean.  A rustic bridge underlining the ocean still exists and it is known as the Ram Setu. Do you think it’s possible for that same bridge to exist?

Don't miss: Welcome Good Luck In Life With These Charms From Hindu Mythology

The Eternal Flame At The Jwala Ji Temple 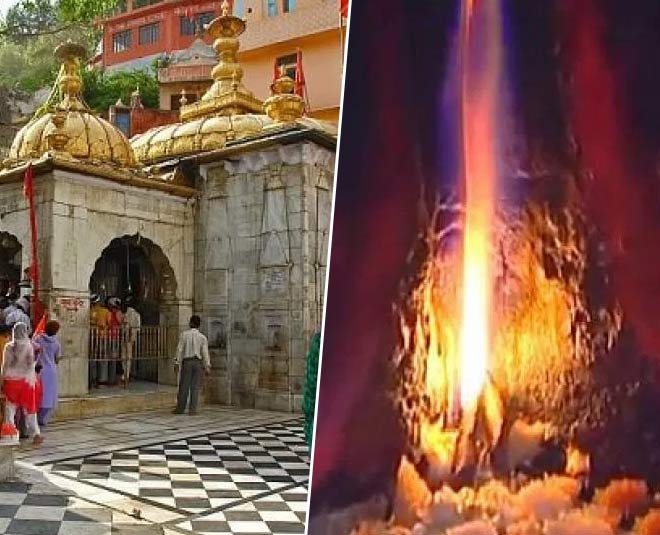 Located in the Kangra district of Himachal Pradesh and it is the oldest temple(facts about Vaishno Devi temple) in India. The temple although has no statues or shrines but has a blue flame emerging from the rocks. The flame is said to be burning since the day people came to know about this temple.  Rain checking the authenticity of this temple, the mentions of this temple are also in Mahabharat and other scriptures.

Amazed and Intrigued? Great then stay tuned to Her Zindagi for more such pieces.