Shehnaaz Gill Remembers Sidharth Shukla; “My Account With Him Has Ended But…”

While remembering Sidharth Shukla, Shehnaaz Gill opens up about her mental and spiritual journey during chat with Sister Shivani. 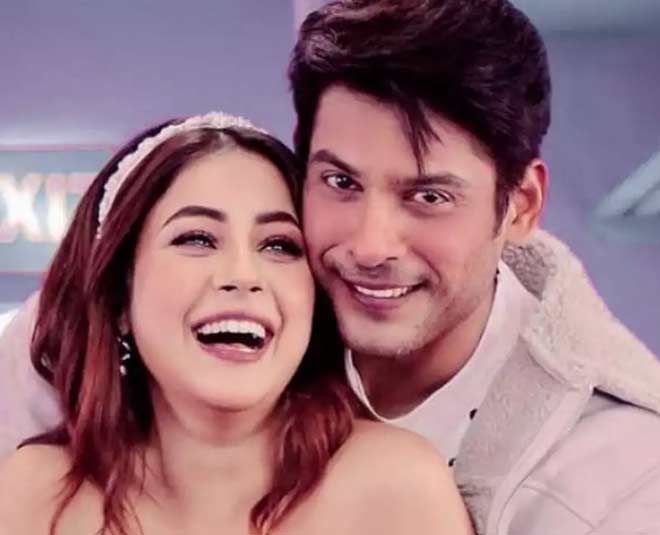 SidNaaz is more than simply a name; it's an emotion for the loving fans. The pair's chemistry, which began in the BigBoss house during the show's 13th season, garnered them a lot of admirers. Last September, we lost Sidharth Shukla, and we all were shocked by the actor's untimely death. However, Shehnaaz Gill who lost her best friend and rumored boyfriend Sidharth Shukla, was devastated and deeply impacted by the loss.

However, in a recent video titled 'Reset and Restart', Shehnaaz shared several elements of mental wellness. The actress shares and opens up about how she overcame grief, dealt with negativity, loss, and pain, as well as touched upon how to revive one's mental stability and focus on self-care.

In the video, Sana opened up on Sid’s passing away and how her account with him has ended but it’ll continue somewhere else. Read on to know the whole conversation. In an exclusive conversation with spiritual teacher Sister BK Shivani, Shehnaaz Gill shared a detailed account of her journey after the late actor, Sidharth Shukla's sudden demise. The late actor and Shehnaaz were very close to each other and their compatibility and love for one another was adored by their fans.

About Sister Shivani, she says, "I often told Sidharth that I wanted to talk to Sister Shivani. I really like her." He would always say ‘Yes definitely it will happen, relax’ and then it happened." "I’ve always intended and it probably got to you in one way or another. So we connected," she adds.

Shehnaz Gill Talks About Self Care 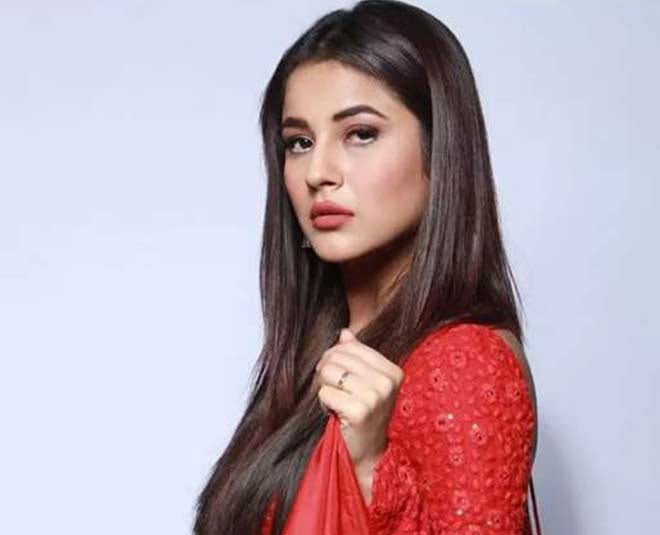 Losing a close friend, mental health can take a toll on anyone. Touching upon this, shehnaaz discusses the importance of listening to one's mind and heart, while chatting with Sister Shivani.

However, she also said that hurting one’s self or slipping into post-traumatic depression would not help anyone in their process of healing.

'It doesn't matter how much you're loved by others, your family, or your friends; it all comes down to how you treat yourself,' she says.

Sister Shivani went on to share how our thoughts and how we choose to form them affect our happiness and contentment. She also addresses numerous methods for avoiding negative energies and how people might become more positive in the long run.

Shehnaaz On Her Loss

Shehnaaz mentions Sidharth's sudden death and recalls the happy times they had together in the video interaction. Life and death, she says, are a part of life, and everyone loses someone important to them at some point. But instead of feeling betrayed and in despair, she encouraged everyone to treasure the memories of people who have passed away, as well as the lessons they have taught them.

Shehnaaz also says that crying does not do any good. Sister Shivani agrees with her and responds by saying, "If we remain in pain, then even those who surround us will be unhappy. Not just that, even the soul who has gone will be troubled and feel the discomfort."

Don't miss: This Is What Happened To Sidharth Shukla Hours Before His Death

Shehnaaz On How Her Life Is Changed

Shehnaaz makes an honest remark about herself, revealing that she used to be extremely impatient. She mentioned, she used to jump into projects without giving much thought and was more concerned with completing them than with considering the consequences. However, she now says she measures things to see if it is the greatest option for her, whether she wants to do it, and if it is what her heart and mind wants.

You can see the full interaction here:

Shehnaaz and Sister Shivani's interactive session is gaining a lot of support and love from the fans. We're incredibly proud of Shehnaaz and how far she's come, from dealing with such a big loss so early in life to adopting an open stance on mental health.

For more such articles, stay tuned to HerZindagi!