Sidharth Shukla and Shehnaaz Gill, lovingly known as SidNaaz by their fans continue to be one of the most talked about jodis in the showbiz. Though we lost Sidharth Shukla earlier in September this year, it hasn't really affected the kind of love their fans showered on their bond.

Even after Bigg Boss came to an end, they shared the same chemistry and did a couple of projects together including some music videos.

Were Sidharth Shukla And Shehnaaz Gill In A Secret Relationship?

Sidharth Shukla and Shehnaaz Gill were often spotted together post Bigg Boss 13, leaving for their shoots at the airport, doing random Instagram lives, celebrating birthdays with their families. However, none of them ever confirmed that they were in a relationship. 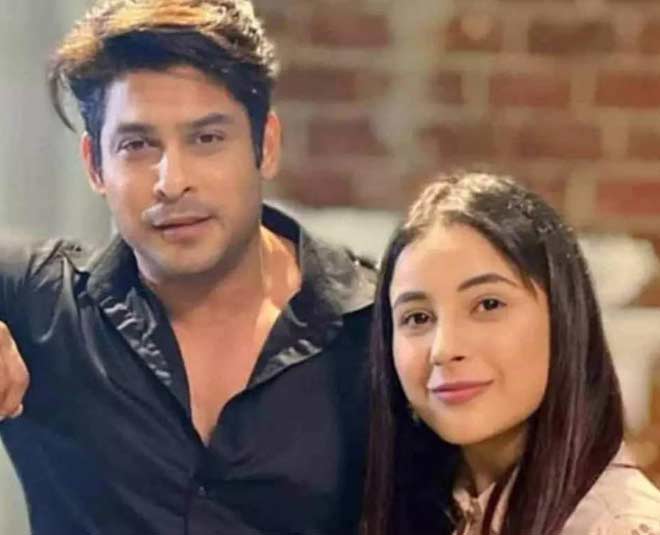 Sidharth Shukla and Shehnaaz Gill were rumours to be dating but they never denied or accepted the same and maintained that they are good friends, more like family.

Recently, when Shehnaaz Gill was promoting her latest release, Honsla Rakh, she was asked if there was a rumour she heard about herself that made her laugh in an interview with Zoom. Shehnaaz Gill instantly replied in Punjabi, "That I had a breakup. It will never happen."

Though Shehnaaz Gill has returned to work, we are sure she is having a tough time coping with the big loss.

Last week, Shehnaaz Gill released her tribute song for Sidharth Shukla. The music video is titled 'Tu Yaheen Hai'. The song features Shehnaaz Gill and SidNaaz snippets from Bigg Boss 13. The song is getting immense love from fans all over the world. 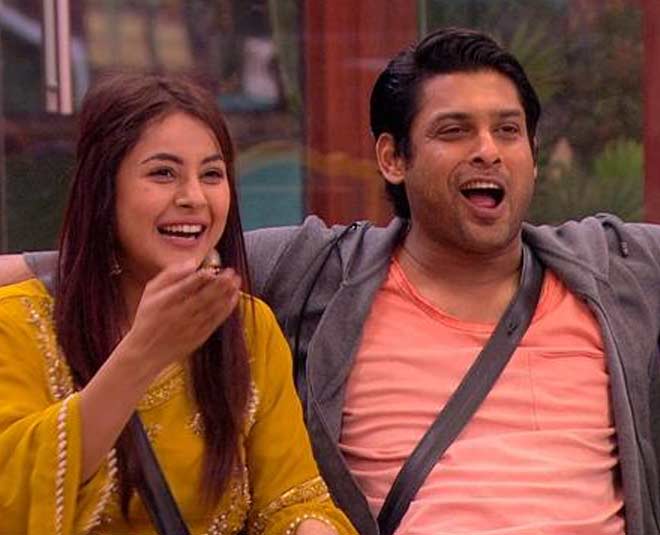 However, many also trolled Shehnaaz Gill online for using Sidharth Shukla's name to further her career. Also, not just Shehnaaz Gill but other names from the industry, Amit Tandon and Jaan Kumar Sanu among others also talked about releasing their tribute for SidNaaz. A twitter user took all the screenshots of the same and posted on Twitter with the caption, "Here we are still mourning this unfortunate event n people who claim to be his close friends are selling emotions on the name of a Tribute. Asking us to make REELS on someone's death, counting views n likes!

Don't Miss: This Is What Happened To Sidharth Shukla Hours Before His Death

Aly Goni retweeted the screenshots on his handle and wrote, "Stop it guys seriously." Aly Goni then posted another tweet in support of Shehnaaz Gill. He wrote, "I think there is misunderstanding in my last tweet.. first of all Shehnaz ka poora Haq banta hai to tribute and I loved that song.. secondly that tweet was for those people who drag Sid in the name of cover songs reels and all. Jo uss tweet mein mention tha.. ✌️ #peaceout."

PROUD MOMENT!!
#ShehnaazGill, the SINGER is being acknowledged n loved immensely all over the world and how !!

This tribute is indeed one of the most beautiful things ever💓

But the good news is that Shehnaaz Gill's song has also made it to Billboard's Twitter trending list and SidNaaz fans are celebrating it online.

On the professional front, Shehnaaz Gill was last seen promoting her movie Honsla Rakh. She made her first Instagram post after the demise of Sidharth Shukla recently with the poster of her tribute - 'Tu Yaheen Hai'. She hasn't announced any other projects yet.

Did you watch Shehnaaz Gill's tribute to Sidharth Shukla? Tell us your thoughts on the music video on our Facebook page. For more such stories, stay tuned to HerZindagi.