Recalling Some Of The Best Moments Of SidNaaz & SidRashmi

Here's taking you down the lane to recall some of the best moments that took place between SidNaaz and SidRashmi. 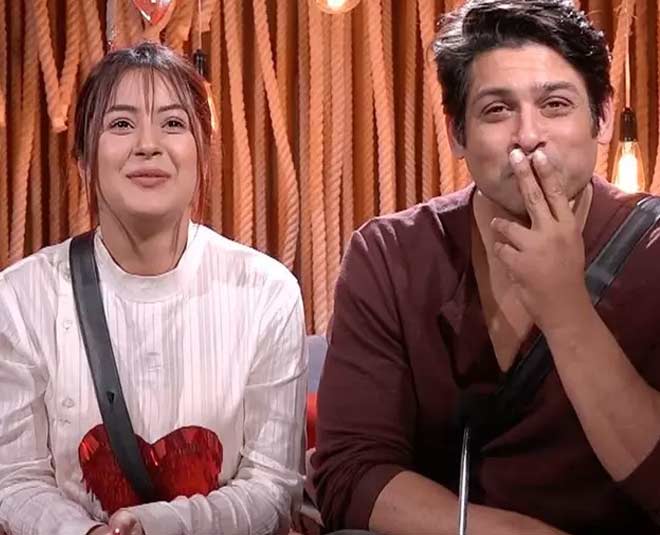 Sidharth Shukla has had an illustrious acting career, he made his dreams come true in the big city and also emerged as a winner of the country’s most loved reality shows Big Boss as well as Khatron Ke Khiladi, which was why he was loved by one and all.

That is why the news of his unfortunate and untimely demise has surely left us all thinking about how unpredictable life is. But whatsoever life throws at us, we need to learn to be happy with it. And while for Sidharth Shukla fans and family it might be difficult to cope with the situation at the moment, we can and should surely start somewhere. So, let us take you through some of the most memorable moments between Sidharth’s closest people Shehnaaz Gill and Rashmi Desai. 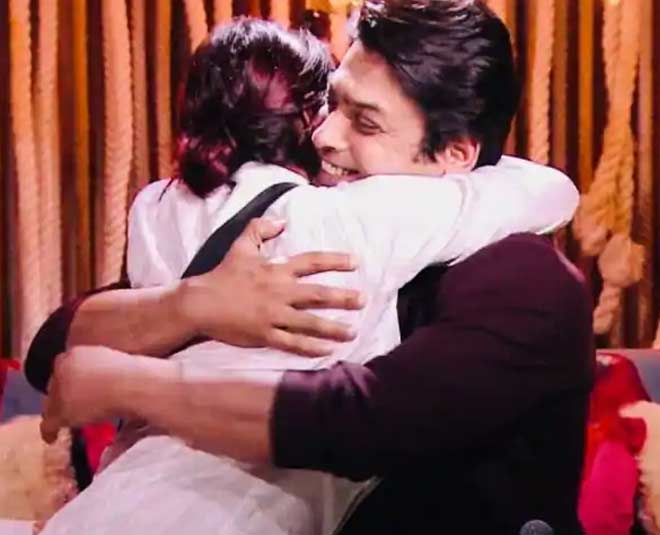 During the time when Bigg Boss 13 was on the air, we had often seen Shehnaz and Sidharth hugging each other, be it in the middle of the night, middle of a fight or just like that. And perhaps each one of those adorable hugs made the sow all the more memorable for us fans. Shehnaz Gill had constantly been a jolly figure who loved to keep herself around Sidharth. But one of the most memorable times(SidNaaz most memorable moments) was when the couple danced together in the show for the last time. The performance was so filled with romantic antics and we definitely can't forget that ever.

3The Times They Held Each Other's Backs 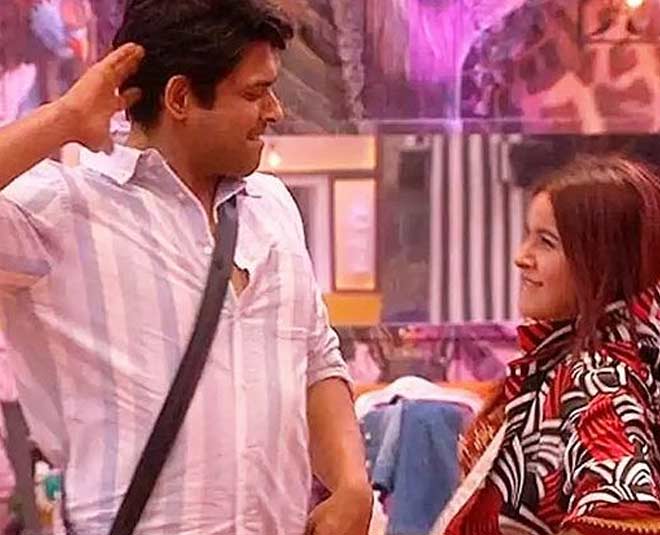 There have been a lot of fights in the Big Boss house but Shehnaz has always stood up in support of Sidharth and vice versa. And their strong unwavering shield that shows how protective they are for each other has always been something fans have gone gaga for. 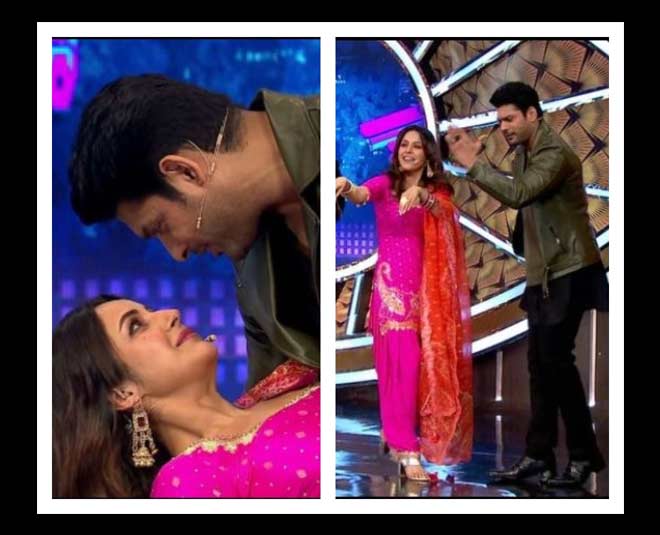 Recreating the time of Big Boss 13, the duo also made an entry in the OTT version of Big Boss that is airing currently. They danced to the remixed version of Shehnaz's dialogue from the show they did together 'Towada Kutta Tommy', and set the stage on fire.

Not only that, but marking his last public appearance with Shehnaz, Sidharth also spilled the charm of their romance on the stage of Dance Deewane 3.

5When Shehnaz Was Morphed By Fans For Wearing Sindoor After Big Boss 13 ended, the two did an Instagram session together where Shehnaz was morphed by the fans for wearing sindoor. It was surely a moment in paradise for all their lovers and followers.

6When Sidharth Revealed About His Past With Rashmi 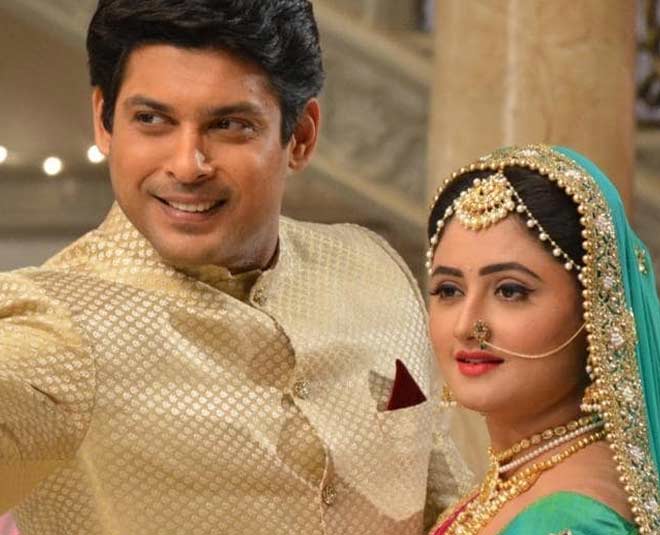 When Rashmi's niece and nephew arrived in the Big Boss house and she got all emotional, Sidharth consoled her and they shared a very pure and sweet moment at that time. They further discussed their past and reassured each other through the conversation. And no SidRa fan is got to get over that moment ever! 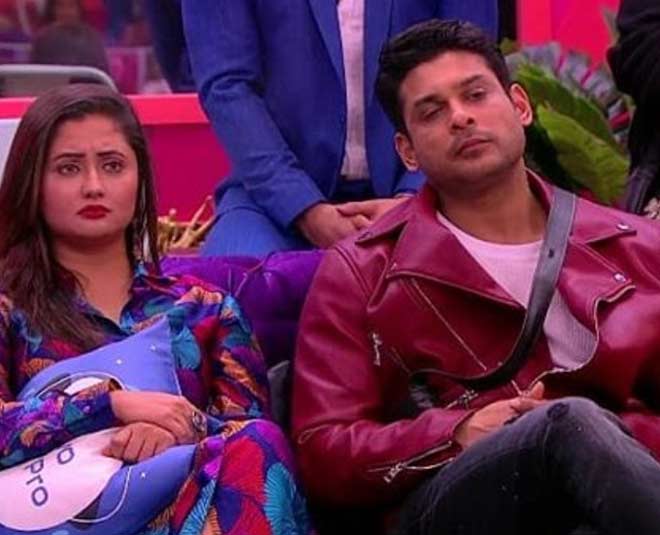 Rashmi and Sidharth were also caught reliving their 'Dil Se Dil Tak' moments in the Big Boss house when the two were entangled in a sensuous pose in the swimming pool and were spotted dancing together too. However, at this time the two were arch-rivals but we still enjoyed their chemistry they shared onscreen.

8When Sidharth Cared For Rashmi 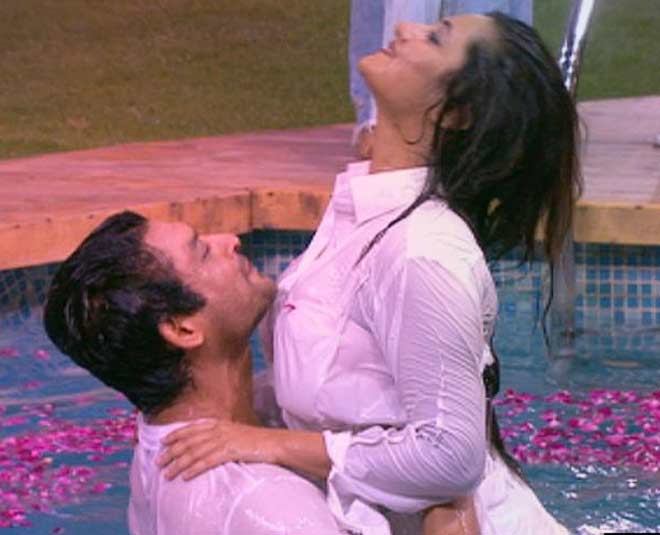 In one of the episodes that aired initially, Rashmi and Sidharth were caught having a conversation together when Rashmi was concerned because Sidharth was too caring for her was also too adorable and mushy for us. 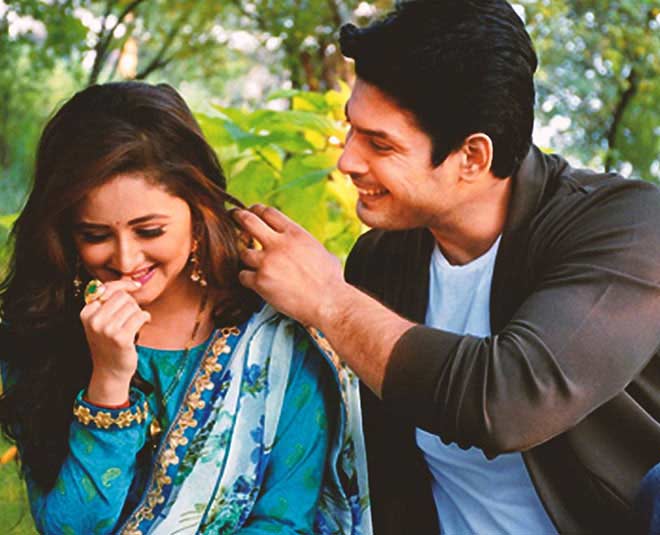 Even though the two were incessantly involved in outrageous fights with each other, they also were seen having some very cute and adorable fights. Like the time when Sidharth forcibly hands Rashmi a knife, holding her from the back was funny yet adorable. 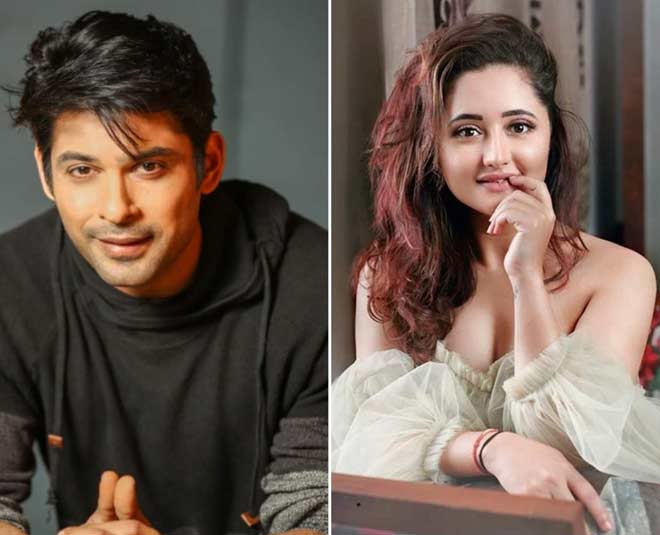 The two were also seen playing the stare game with each other in the show, where they were constantly looking at each other without blinking. They also shared a cute conversation post that and our hearts definitely missed a beat seeing that!