What Is Cinematic Male Gaze And Why Is It Problematic?

Did you know that the movies that we love watching propagate a concept called the male gaze? Read more! 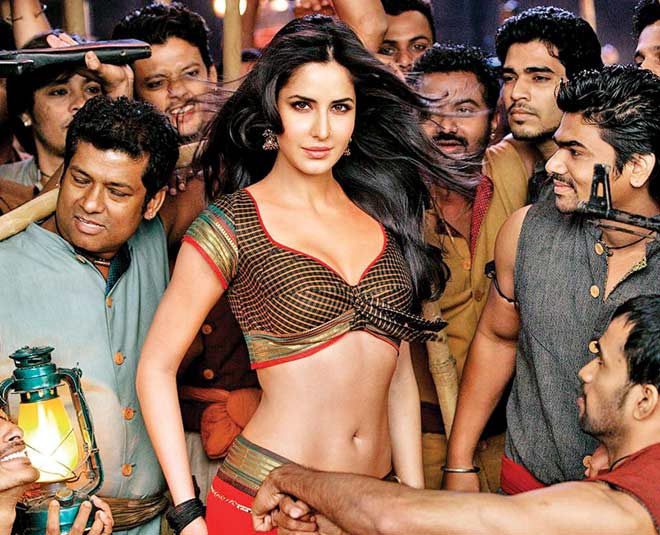 There have been several articles being constantly written about Bollywood and its casual sexism. However, do you know the concept of the male gaze and how the Bollywood film industry has promoted and propagated the idea of the same among the men in India?

What Is Male Gaze

Let us give you an exact feel of what exactly a male gaze is. Imagine you are walking on the streets and you feel the eyes of a boy following you as you walk. The man is not necessarily following you, it is their gaze that stings right through you. You can feel it move with your hips and that immediate moment you have a shiver down your spine of discomfort, fear, disgust, and anger.

How Do Movies Propagate The Concept Of Male Gaze 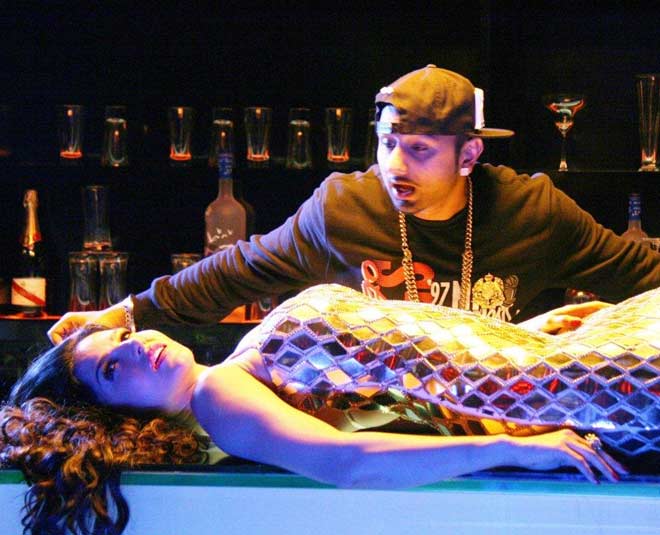 Ever watched a movie and seen the camera focus on the back of a girl? Zoom in and then zoom out to her walk? What the camera does in movies is that it gives us the ownership of such male gaze. It makes it more accessible. The worst part is that many a time we do not even realise that we are subjecting the actresses to the male gaze. The camera takes our eyes to places and we sit there on the chairs appreciating the script completely overlooking what it has done to the minds of the people sitting at the theatre.

The amount of emphasis that the camera in movies gives to the cleavage of a girl or the back is sometimes even more than they give to the actress as a whole. In fact, some movies stage characters only so they can please the male gaze(read more on sexism). These characters have absolutely no role, no personality, they are just there so every time they enter the frame, the movie makers can play a cheesy sound in the background while focusing the camera on their cleavage. 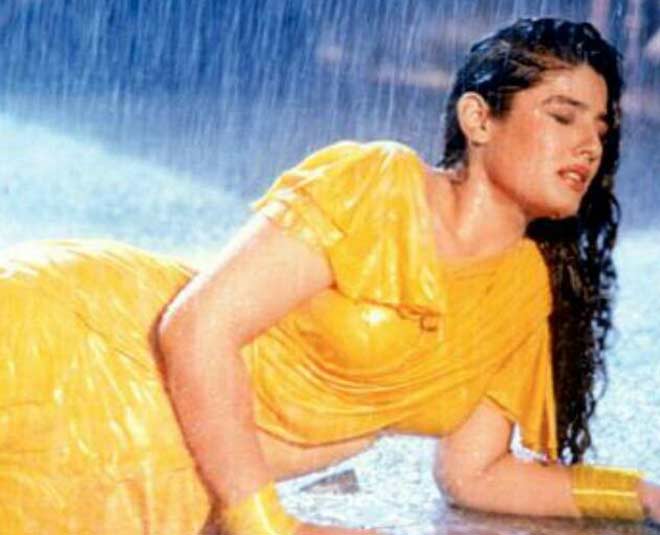 Remember when Raveena Tandon performed on the song Tip Tip Barsa Paani? An evergreen song right? Now, do you remember what parts of the actress got footage in the video even before her face was shown? No? This is exactly what the problem with the cinematic male gaze is. It has normalised it so much that we sit through it without even releasing the problem. The song starts with Raveena Tandon’s waist, hips, arms, back, and breasts, followed by a repeat in the same order, lips, and then finally her face. As the camera takes us through this sequence do you now realise why the boys look at us from bottom to top? As uncomfortable as it sounds, songs like these give a thumbs up to the male gaze.

Don't Miss- From Anushka Sharma To Deepika Padukone: Actresses Who Spoke About Sexism In Bollywood

In the movie Main Hoon Na when the song Tumse Milke Dilka Hai Jo Haal plays and Amrita Rao(Sanjana) walks in with the camera only taking shots of her walk, her backless kurti, her hips, and her flying hair, you know what you just did there? You followed the camera of a male movie maker who subtly took you through the body parts of a girl that a male fantasizes about, which basically includes every other part, apart from the face. 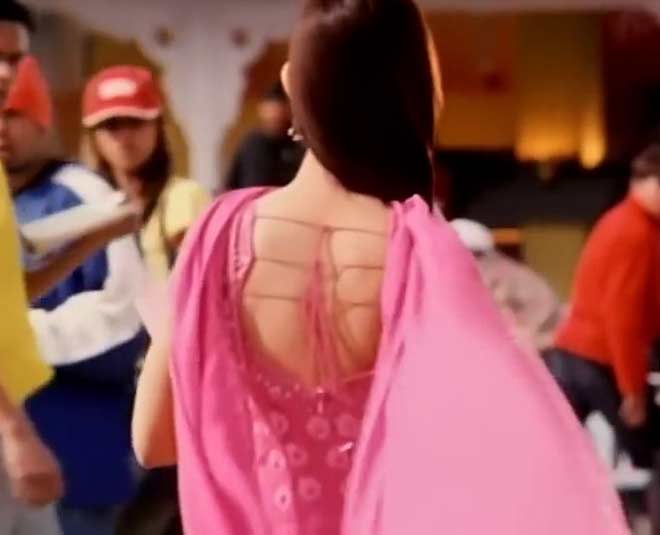 While giving examples of the male gaze, it goes without saying that rap songs by all our beloved ‘artists’ have crossed all limits of propagating the male gaze. Be it ‘Chaar Bottle Vodka’ or ‘Blue Hai Paani’ these songs have done nothing but glorified the male gaze.

What Is The Problem With Movies Glorifying Male Gaze?

Remember when we all got the cool haircut to try and copy Anjali from Kuch Kuch Hota hai? Or when we all bought yellow sarees to look like Raveena Tandon from Tip Tip Barsa Paani? Remember the number of women who flaunted purple lehenga after we saw Madhuri Dixit in Didi Tera Devar Deewana? The point is if we are getting so affected by the clothing of actresses and even buying them despite the fact that fashion trends change every day, imagine how much of an impact the Bollywood propagated male gaze has on men, considering it has been a constant in Bollywood movies(read more on the impact of TV industry on women). While moviemakers must have absolute freedom while creating art and we by no means are trying to restrict their creative flow, we also believe that zooming in and out on the cleavage and the back of a woman is not a product of creativity.

We believe moviemakers must be a little more careful while creating these kinds of scenes and make a conscious effort to not promote the male gaze. If you agree with us and would like to read more such articles, stay tuned to Her Zindagi!