From Anushka Sharma To Deepika Padukone: Actresses Who Spoke About Sexism In Bollywood

The top actresses of Bollywood such as Dia Mirza, Anushka Sharma, and more have opened about experiencing sexism in the entertainment industry.

From the gender pay gap to sexism, women in society are always at the receiving end of deeply-rooted prejudice, and discrimination based on gender.  Over the past few years, women are finally coming up and fighting for their rights and equality which they deserve. Be it common girls or Bollywood divas, everyone has experienced sexism in day-to-day life. Some decided to stay quiet about the issue while others stood up and brought it to the light. Today, we have come up with a list of actresses who raised their voices against sexism which exists in Bollywood and our society. 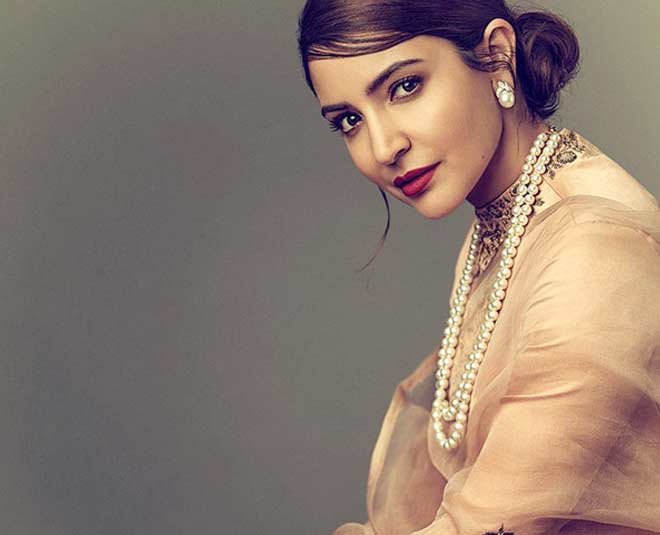 Anushka Sharma is known for speaking her mind, and she has never shied away from addressing the issues like wage parity or sexism in Bollywood. In a candid interview with Film Companion, Anushka said, “Girls are just expected to be good-looking, look nice and just be interesting enough for a guy to be interested in you in a film. Women doing films together, they only come together in a film when there's a boy involved. Firstly in India, I would say it is reflective of our society, that's the way we want to look at women,” she said.

While speaking about the sexual connotation attached with the actresses, Anushka in the same interview mentioned, “Men can work as long as they want to, even when they've aged. They're still amazing and cool, and I have no problem with that. But why is that women are only okay till they are "young and desirable"? So desirable means what? There's a sexual connotation attached. So we are looking at women in that way in films only," she added. Dia Mirza who is known for her talent and straight word nature had made her film debut Rehna Hai Tere Dil Mein in 2001. The actress spoke to Brut India and accepted that her debut movie had sexist elements. “People were writing, thinking, and making sexist cinema and I was a part of these stories. Rehnaa Hai Terre Dil Mein has sexism in it. I was acting with these people. I was working with these people. It's crazy. I will give you a small example. A makeup artist could only be a man, could not be a woman. A hairdresser only had to be a woman, when I started working in films there were at best about four or five women on any given crew with a unit strength of over 120, sometimes 180 people,” she said.

Don't miss: Parineeti Chopra Opens Up About The Deep Rooted Sexism In Our Society 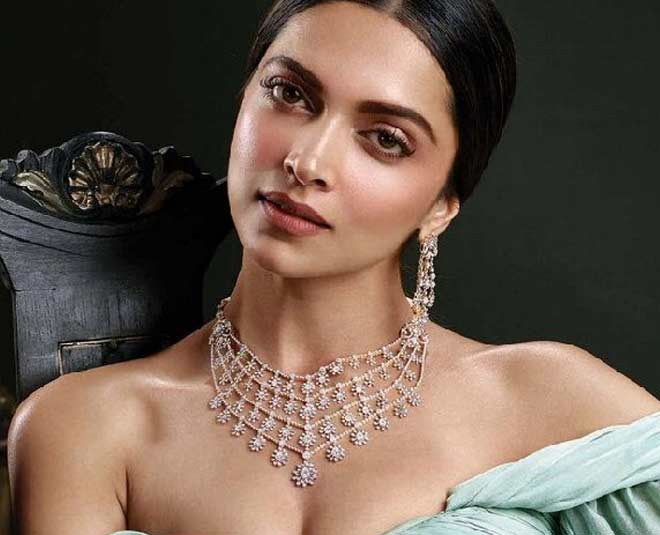 Coming from a non-filmy background to making her firm space in Bollywood, Deepika Padukone had faced sexism at the beginning of her career. In an interview with Evening Standard, the actress said, “There were lots of things I was advised [to do]. To get a boob job, do the beauty pageants. They felt it was the right way to be recognised or picked up by a Bollywood director or producer. It might be an easier way to achieve what you want to achieve. But I haven’t been that person; I’ve always followed my gut, “she said.

Sonam Kapoor is one of the actresses who believes in calling spade a spade, while sharing her views on sexism, the actress told Cosmopolitan India, “There still exists this idea of working with the ‘big hero’ to succeed. And female actors need to be a certain way, dress a certain way, and talk in a certain way to ‘fit in’. You still have your teams reminding you to ‘fit the mould’. I’m fortunate that my team isn’t like that, but it happens all the time!” she said.