Neelam Kothari's love life wasn't as smooth as her professional life. Here is all about the personal life of the 90s actress.

Back in the late 1980s and 90s, the audience was crazy about the Bollywood actress Neelam Kothari. Born in Hong Kong, Neelam Kothari managed to garner a lot of fame at a young age. She was one of the most popular actresses of her time and had a huge fan following. While she attained a lot of success in her professional life, her love life wasn't that smooth and she passed through a lot of ups and downs. Let's take you through the lesser-known, failed love life of Bollywood actress Neelam Kothari.

When Govinda Was Mad About Her 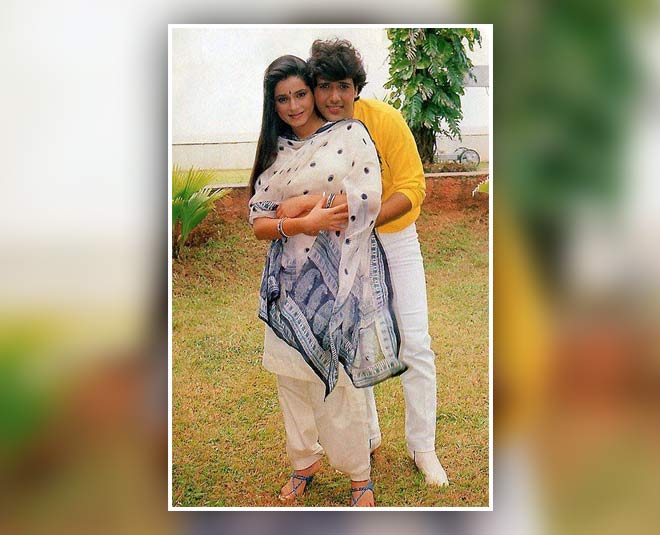 Bollywood's Hero No. 1, Govinda was once in love with Neelam Kothari. When they first worked together in their movie, Ilzaam, Govinda was smitten by the actress. He was very conscious of her, knowing that she came from a different background and he always knew that they won't ever get together. In an interview according to a report by Bollywood Shaadis, Govinda also confessed that he wanted to marry Neelam.

He said, “Yes, I wanted to marry her. And I don’t think there’s anything wrong with that. I feel love and hatred are two emotions over which a man has no control. If you love somebody and they reciprocate, there’s nothing one can do about it. It is instinctive. What is under our control is our sense of duty and commitment. Neelam was the ideal girl, the kind every man visualises for a life-partner. The kind of girl I wanted. But that was getting emotional. There was another practical side. Just because I had fallen in love elsewhere, I couldn’t overlook my commitment towards Sunita. If there was no sense of duty in a man, this would go on. Leave one for another and another for another…”

Recently, Govinda and Neelam Kothari came together, shared the screen after 20 years. The two were celebrity guests on the dance reality show, Super Dancer. A video of the two dancing to their hit track 'Aap Ke Aa Jaane Se' from their movie Khudgarz is going viral on social media. Have a look at the video here:

In 2000, Neelam Kothari got married to Rishi Sethia who lived in Bangkok. However, things didn't work between the two and they parted ways soon after. 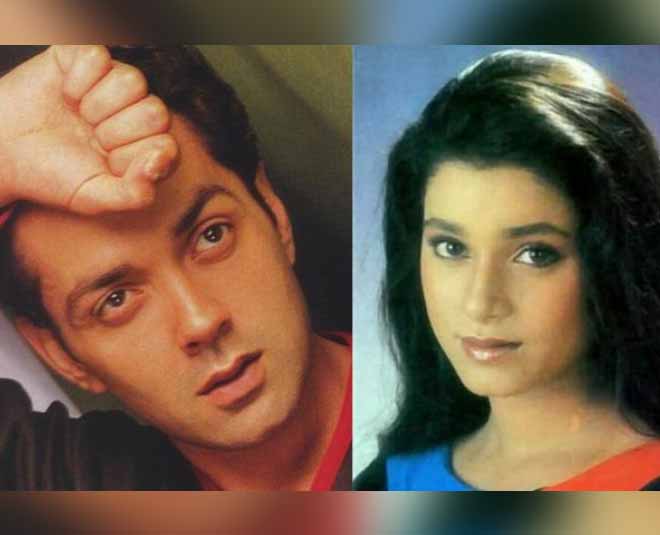 Many don't know that Neelam Kothari and Bobby Deol were dating for about 5 years. They were in a serious relationship and wanted to tie the knot. However, Bobby Deol's father, Dharmendra was against this relationship. He didn't want his son to get married to an actress. Though they never made their relationship public, it all came into limelight when Neelam once talked about it to a magazine. She talked about separation and love. According to a report by Bollywood Shaadis, Neelam Kothari said, “Separation of any kind is a painful process. There’s bound to be pain if there is a parting. It’s almost like a surgery of emotions where one is removed from the other. But there is also the healing process which follows if the surgery is under healthy circumstances. And the more honest the split, the quicker you heal. Time becomes the balm which covers all the injury. And the strength has to come from within. I’m like that. I think a lot and I wait a long time before taking any major decision in my life. But once I’ve made that decision, it’s for keeps. It’s permanent. After that, there is no time or place for tears. You have to go on with life. I have so much life ahead of me. C’mon, don’t sound so dejected. I’m not. After all, I told you, the decision to part was mutual.”

There were rumours that Neelam and Bobby parted ways due to Bobby's involvement with Pooja Bhatt. However, Neelam cleared the air and said that it was a mutual decision.

After her breakup with Bobby Deol, she was heartbroken. She also shared that it took her 5 long years to understand that she wouldn't have been happy with him. 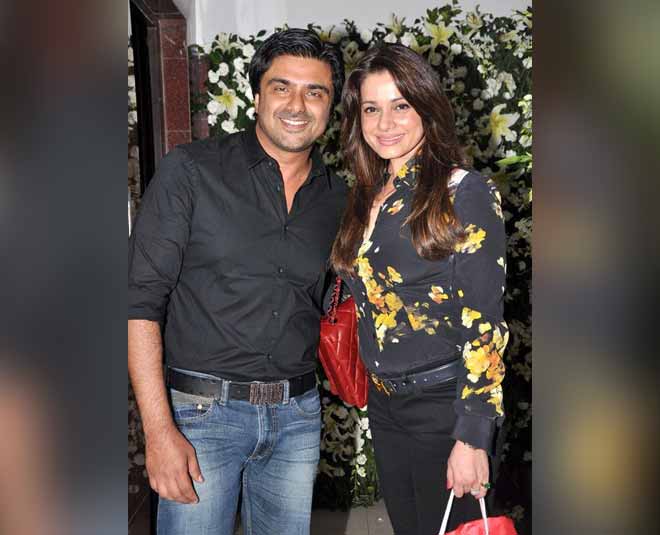 Actor Samir Soni too had a failed first marriage. He got married to Rajlaxmi Khanvilkar in the late 90s but the two parted ways after 6 months. Neelam Kothari too separated from her husband during that time. Samir and Neelam didn't lose hope even after their failed marriages and were looking forward to meeting their perfect partners.

Samir and Neelam first met through a common friend, Ekta Kapoor. When Neelam first saw Samir, she told Ekta that he was really cute. However, Samir was too shy to compliment her back when he got the message. Next, when they met at a party, Ekta Kapoor introduced the two. However, the two didn't meet for the next 1 year.

Once, Samir Soni asked for Neelam's number from one of his friends and called her. However, she didn't pick up and he thought she had a big ego. He then messaged her, ‘You don’t believe in returning calls?’ Next day, Neelam called him back and it was the start of their relationship. Soon they became good friends and with time, they felt like taking a step forward. 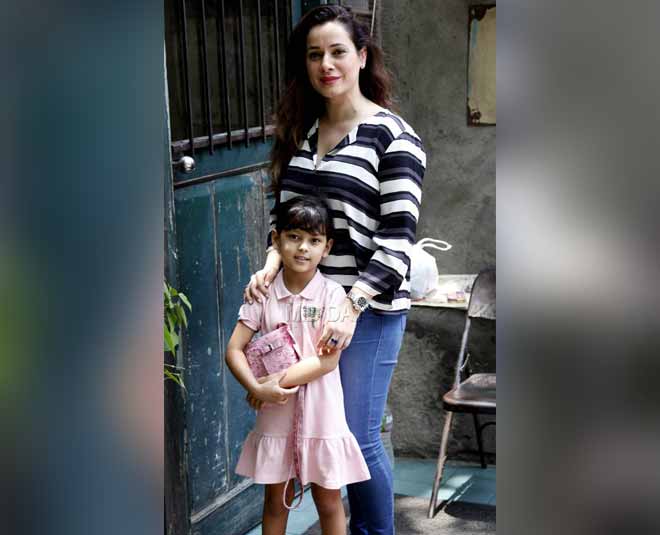 It was the night Samir Soni got evicted from the show Bigg Boss that Neelam told him that let's get married soon. The two got married in January, 2011. In 2013, Neelam and Samir adopted a baby girl, Ahana.

Neelam Kothari is currently making headlines for her new show, Fabulous Lives Of Bollywood Wives. She is one of the 4 Bollywood celebrity wives who are starring in the show. The new Netflix series is getting a lot of love from the viewers. Have a look at the trailer here.

Have you watched the series yet? Share your thoughts with us! For more such stories, stay tuned!