When Govinda Gifted Flat, Cars To Rani Mukerji And Their Relationship Became The Talk Of The Town In 2000

Here is a throwback to the time when Govinda and Rani Mukerji started liking each other and a lot of incidents hinted at their alleged love affair.

There was a time when Govinda ruled Bollywood. Lovingly called Hero No. 1 by his fans, Govinda was known for his comic timing and dance movies. Back then, Govinda gave Bollywood many big hits. While he was at the peak of his career, not just his professional but his personal life too became the talk of the town. Govinda's love life was one of the most talked-about things back then. Many don't know that there were rumours of Govinda dating Hadh Kar Di Aapne co-star Rani Mukerji. Scroll down to know all that happened.

In the late 90s, Govinda gave us a lot of hits. It was the time when Rani Mukerji had just stepped into the world of Bollywood. She made a mark in a short span with movies like Kuch Kuch Hota Hai, Hadh Kar Di Aapne among others. Hadh Kar Di Aapne was Rani's 10th film and she starred opposite Govinda, who was one of the biggest actors of the country at that time. 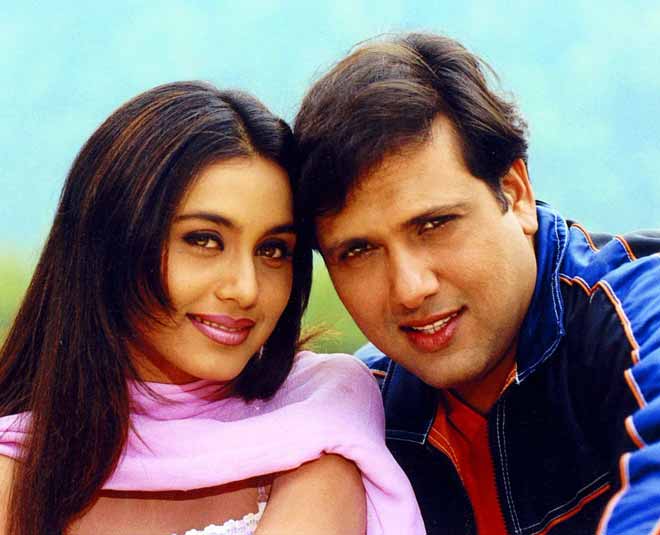 The cast and crew of the movie travelled to the US and Switzerland to shoot for principal photography. While Govinda and Rani were shooting outdoors, their friendship grew. Reportedly, they had similar nature and that's what helped them connect. During the shooting breaks, sources say that Govinda and Rani were often spotted chatting and laughing in one corner. They started liking each other and came really close. After the schedule wrap up, they stayed in touch.

Don't Miss: With Kuch Kuch Hota Hai Turning 21 Here Are Some BTS Photos From The Sets To Give You Goosebumps

According to the sources, it all began after they flew back to India. Govinda started to visit Rani Mukherji every now and then. There were reports that Govinda gifted Rani a lot of expensive flats and cars and this made their relationship the talk of the town. However, a rumour where a TV reporter spotted Govinda walking out of Rani Mukerji's bedroom in a night suit grabbed eyeballs. News of their affair was all over media. Govinda's wife Sunita got to know about it all when she read about it in a magazine. Thereafter, Govinda didn't sign any film with Rani Mukerji.

When Rani Called Govinda A 'hamdard' 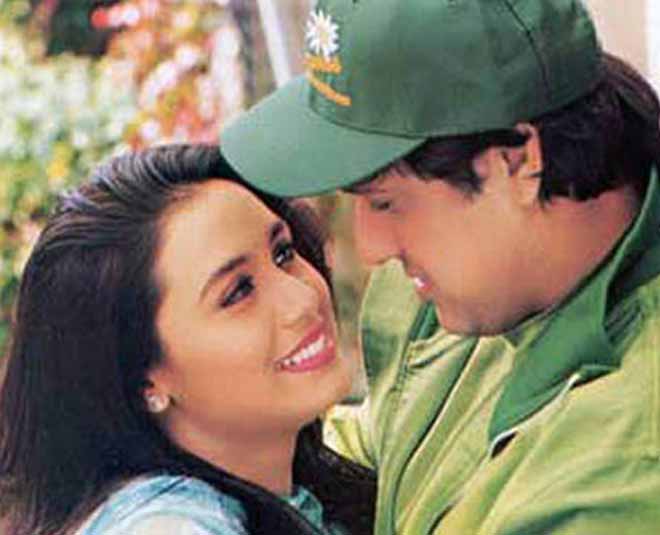 In one of the interviews, when Rani Mukerji was asked about her relationship with Govinda, she said, "The press has always assumed that any heroine who works with Govinda in three or four films is having an affair with him. I am not the first one to be linked with him. Neelam, Farah, Karisma, Raveena, Preity...and I don't know how many more have been linked with him. I know just one thing, that it's difficult to find a nice friend, a hamdard like Govinda."

Don't Miss: Rani Mukerji: The Unconventional Heroine We All Love 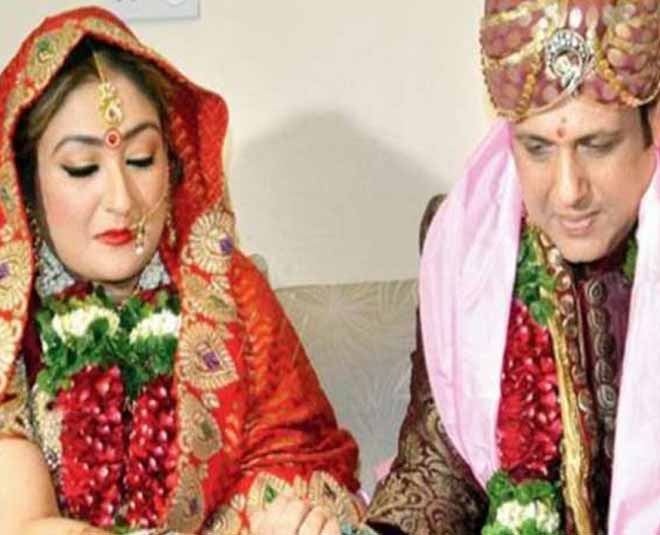 Govinda married childhood friend Sunita secretly in the year 1987. They kept their relationship under wraps till the birth of their daughter Tina in the year 1988. However, they got married again in the year 2014. According to reports, Sunita decided this because she wanted Govinda to recommit. With time, things got smooth between the two and now they share a beautiful relationship. Sunita and Govinda are parents to Tina and Yashvardhan.

Rani Mukerji later tied the knot to Aditya Chopra in the year 2014. They are parents to a little girl Adira Chopra.

Govinda took a big break from Bollywood after giving some of the biggest hits on the silver screen. He was desperate to make a comeback and was looking for work. Govinda finally made his comeback with the movie Kill Dill where he played Bhaiyaji. Many don't know that it was Rani Mukerji who suggested his name for the role. A source shared, "Rani knew that Govinda was desperate to make a comeback. When she heard the script for Kill Dill, she immediately suggested to Shaad (Ali, director) to consider Govinda to play Bhaiyaji."

Now that is something really interesting, having so much history and then making such a move for an old friend is really sweet. Agree? For more such stories, stay tuned!