Five TV Couple Break-Ups That Left Everybody In Shock!

These celebrity breakups left everyone in shock. Read on to know a little more about what made them part their ways.

Break-ups in B-town has never been a strange topic. Every year so many couples call it quits. While some had just started out their relationships, other couples have been together for several years, and their break-ups hit hard! The couples are the one, who goes on an emotional rollercoaster, but the fans, who double-tap on their lovey-dovey IG posts for years, feel heart-broken as well. We have curated a list of such couples, who made us fall in love with their on-screen, off-screen chemistry, but later parted ways, leaving us heartsick. Check it out! 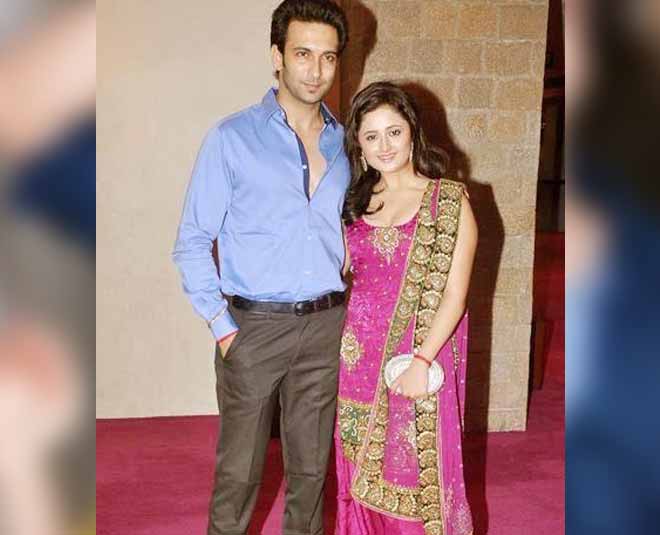 Rashami Desai and Nandish Sandhu were one of the most loved celebrity couples. Their fans were thrilled when they tied the knot back in 2012. However, within a year of their marriage, the love between them faded, and Rashami filed for a divorce. But, this wasn’t the end. They tried to retrieve the spark between them by participating in the seventh season of the dance reality show, Nach Baliye. It definitely didn’t work and the couple got separated in the year 2016.

Rumours were that Nandish was not loyal and had an extra-marital affair with Miss India 2011, Ankita Shorey. During an interview with an entertainment website, he refuted the rumours and opened up about his divorce with the actress. "I am not dating Ankita Shorey. Rashmi asked for a divorce last year when she sent me a notice. We got together for Nach Baliye and decided to give our marriage one more chance. Things got better but post Nach Baliye this year (2016) on September 23, she again approached me for a divorce and we mutually decided to finally part ways,” said the Uttaran actor.

Don't Miss: Divyanka Tripathi & Vivek Dahiya Snapshots That Prove They Are The Best Couple In The Town 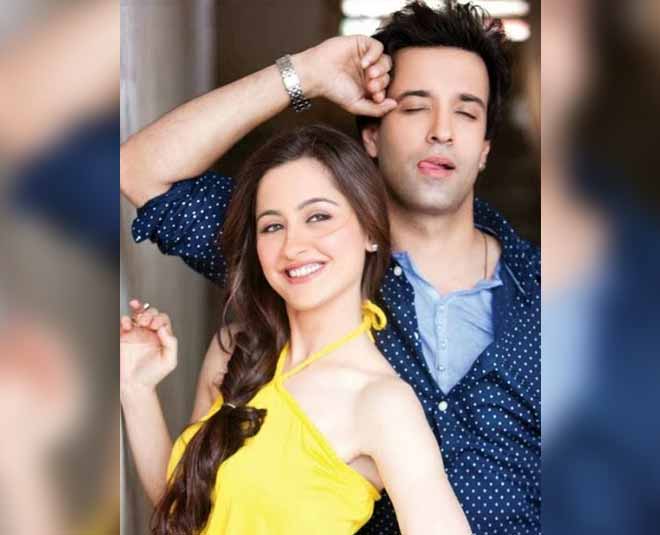 Sanjeeda Sheikh and Aamir Ali have a separate fan following when it comes to celebrity couples. They together have been giving couple goals since 2012. Unfortunately, things between them have now turned around sour, making them lead their lives separately. As per the media reports, Aamir said that “all will be good.” Their fans are hoping for the same. A source close to the couple, gave a leading media house some more insight.

"Differences started cropping up between them some time ago, but they were trying their best to not let it hamper their relationship. Matters escalated a few days after Sanjeeda returned from a shoot in London in October last year, and she left for her parental home. Though they continued to be in touch for some time after that, they stopped talking to each other over a month ago. Since the differences are a result of minor issues, we are hoping that they will reconcile,” said the source. 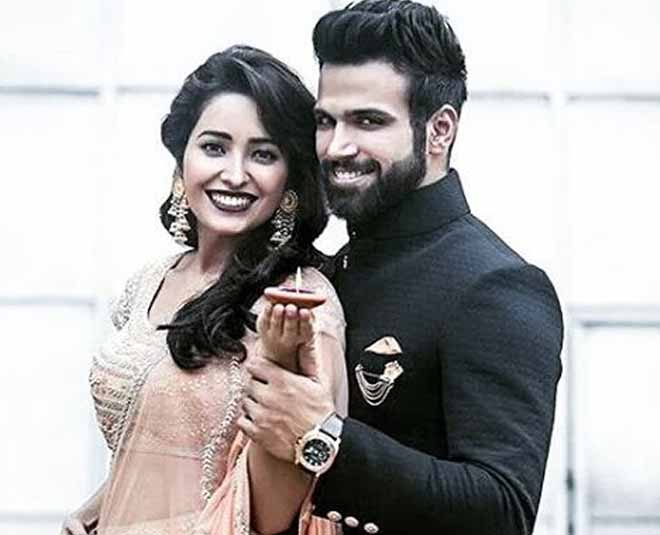 The couple that rose to fame from their spectacular acting in Pavitra Rishta, is also known for their sweet off-screen chemistry. Their social media handles are filled with awe-worthy snaps. Asha Negi and Rithvik, who stayed together for several years, broke up in April this year. “People fall apart, relationships fall apart. But the main thing in life is that you have love and compassion for the person and that never dies,” said Asha, during an interview with an entertainment daily, while talking about her breakup. 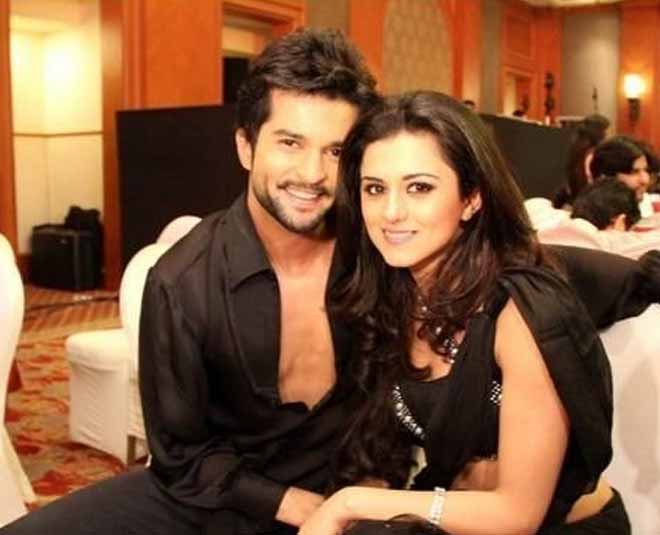 If you grew up watching television in the early 2000s, there is no way you didn’t fell in love with this pair, who came close while shooting for their serial, Maryada. Ridhi and Raqesh tied the knot in the year 2011. However, post seven years they parted their ways and got divorced. While talking about his breakup, the 41-year-old star said, “over a period of seven years you get to know how someone fits into your life. So there is no specific reason that I can point out to. The vibes sometimes just don't work." 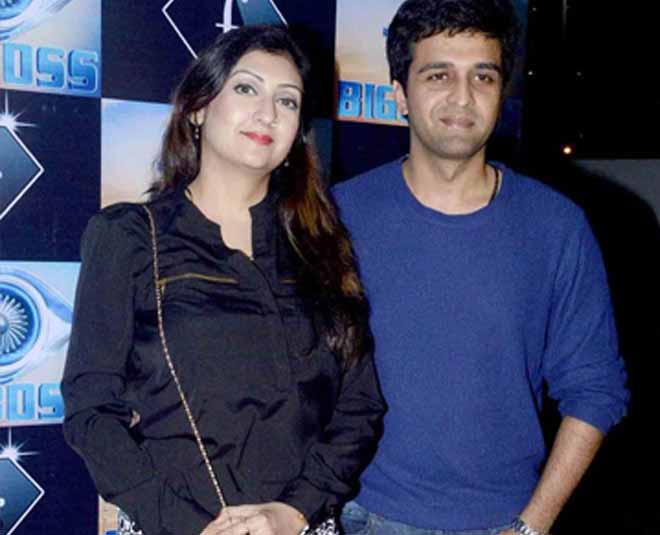 Juhi Parmar and Sachin Shroff didn’t work together on screen, but their marriage was talk of the town at one point. They got married in February 2009 and parted their ways almost after a decade in 2018. They even have a daughter together, Samairra, whose custody has been given to Juhi.