The Ambani family is one of the most talked-about families in the country. Here are a few interesting, unknown facts about the Ambani clan.

They are not only the richest but also one of the most talked-about families in the country. We are talking about the Ambanis! While Anil Ambani and Tina Ambani's family stays off the limelight most days, it is Mukesh and Nita Ambani's family which is always the talk of the town. Mukesh Ambani and Nita Ambani are parents to three kids, Akash, Isha and Anant. Akash and Isha Ambani got married last year and Shloka Mehta and Anand Piramal became a part of the clan. Right from the grand parties the family hosts to their donations, everything becomes the talk of the town. We all love reading about the Ambanis, love watching them hosting big parties, everything they do is grand, and deserves attention. However, there are a lot of facts that you may be unaware of. If you too love the Ambani family, then here are some unknown facts you would love to know. 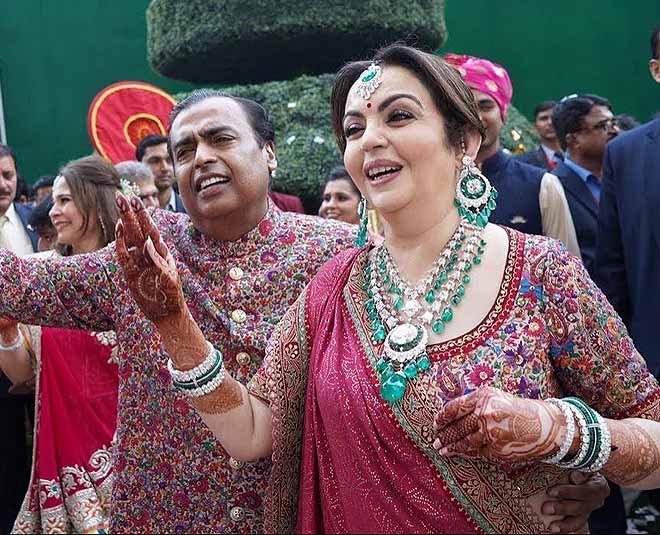 Antilia Is The Most Expensive Home In The World 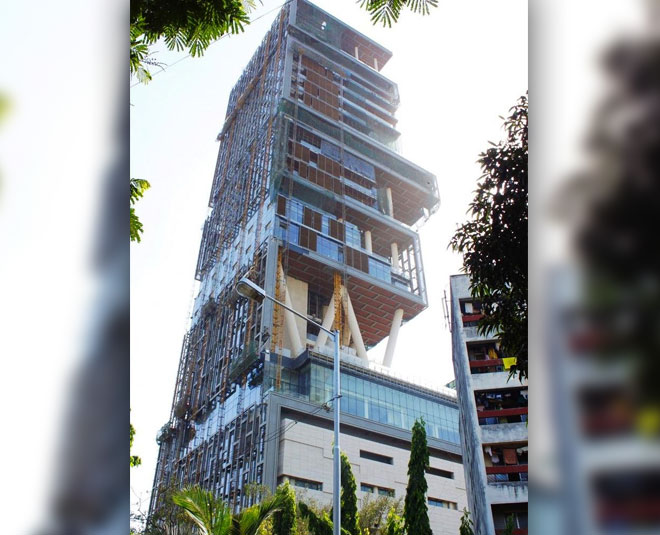 According to a report, Antilia, the much talked about residence of the Ambanis is the most expensive house in the world. It is the first house that costs more than 1 billion dollars. Antilia is a 27-storeys building and has a staff of 600 people.

Many don't know that the youngest member of the Ambani clan, Anant Ambani is a spiritual peson and believed a lot in Lord Hanuman. According to a lot of reports, he regularly visits Lord Balaji temple. When he was in his teens, he donated something really special to the temple. He donated a sacred white elephant as a present to Lord Balaji.

The Family Spends Sundays Together 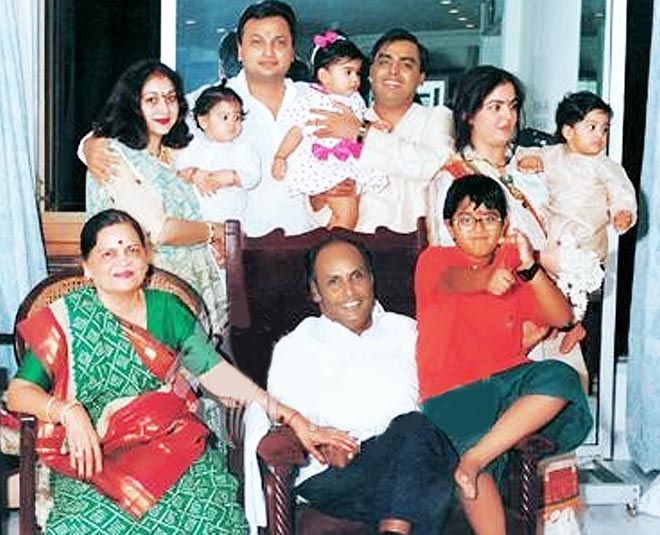 India's richest family, the Ambanis make sure that they spend time with each other. Mukesh Ambani, during various interviews, has shared that he likes to spend his Sundays with his mother, wife, and children. Also, do you know there is a family photo or a picture of Mukesh Ambani's father, Dhirubhai Ambani in every room of the house?

Ambanis Were Once A Middle-Class Family

When Mukesh Ambani and Anil Ambani were young, they used to live in a 2 BHK apartment. Their father, Dhirubhai Ambani's business was not yet successful. They led a very simple life before the Reliance company became successful. They used to rarely get any pocket money. Today, they are the owners of the world's best cars but they once used to travel by public transport.

When he was young, Mukesh Ambani had a lot of interest in playing hockey. He had no interest in studying during his school days. However, he still managed to get a BE degree in Chemical Engineering from the Institute of Chemical Technology. He also enrolled for an MBA at Stanford University but withdrew and joined his father's business.

Isha Ambani Became The Youngest Billionaire Heiress In The Year 2008

Daughter of Mukesh Ambani and Nita Ambani, Isha Ambani is now married to businessman Anand Piramal. When she was young, she became the youngest billionaire heiress with 80-million dollar shares of the Reliance Industries.

Do you follow the Ambani family religiously? Share with us what you love the most about them! For more stories around one of the most popular families in the country, stay tuned!