Here Is All You Need To Know About Isha Ambani, Her In-Laws, Work & More

Here is all you need to know about Isha Ambani, daughter of Asia's richest man, Mukesh Ambani. 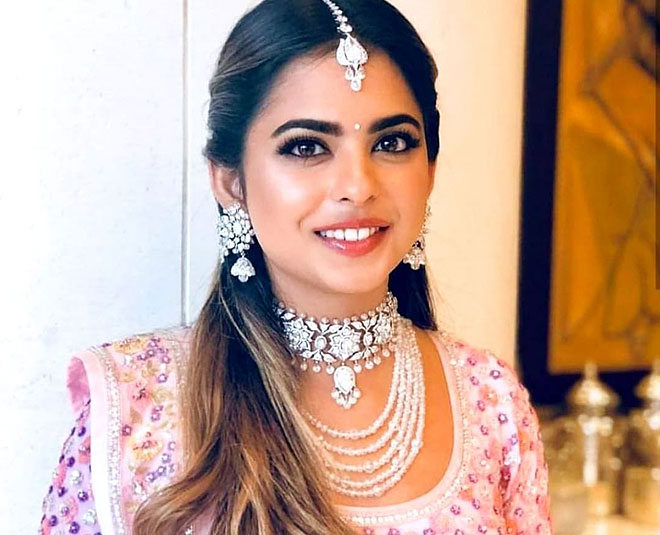 We all know her as the daughter of business magnate Mukesh Ambani but that's not all. Isha Ambani is the youngest billionaire heiress but has managed to make a mark in the business world with her work. Just like Mukesh Ambani's sons, Akash and Anant, Isha too plays a key role in running the family business. Isha Ambani got married to businessman Anand Piramal in 2018. Isha Ambani has always hogged the limelight for her style, she is the Youngest Billionaire Heiress but that's not all! There is so much more about her that many people don't know. Knowing where she comes from, many may think she is just a regular brat but that's not true. Just like other members of the Ambani clan, Isha too intents to create her own legacy.

Isha Ambani got married to Anand Piramal last year on December 12. Ahead of their lavish wedding that took place at Antilia, the Ambanis hosted a couple of pre-wedding festivities in Udaipur. Her wedding made headlines for its many celebrity guests including Hillary Clinton, Priyanka Chopra among others.

If you are someone who doesn't know much about the daughter of Asia's richest man, read on.

" I am awesome, amazing, beautiful and confident I don’t need someone to make me realize it." 😍👩‍🎓👌

Do you know, Isha Ambani is a Ivy League graduate? Isha Ambani got her undergraduate degree in Psychology from Yale. She then got an MBA degree from Stanford.

Isha Ambani is the director at Reliance Retail and Reliance JIO Infocomm Limited. She set up the Reliance Arts Foundation that aims to showcase Indian art all across the world. 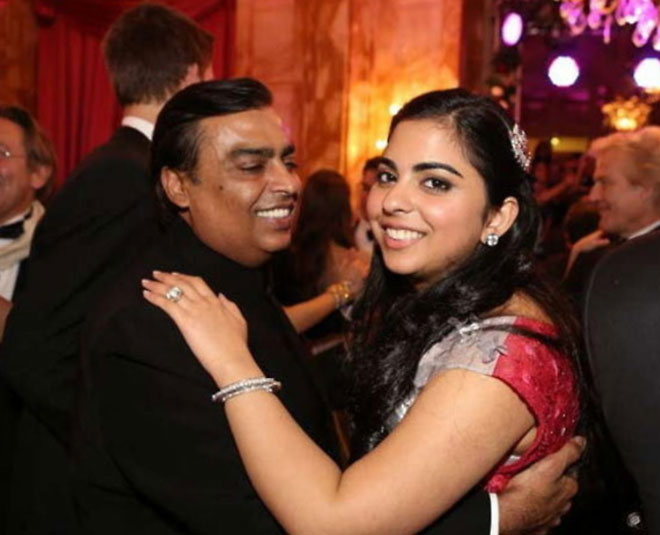 It was Isha Ambani's idea to launch Jio, which is India's largest networks today. In an interview, Mukesh Ambani shared that when Isha Ambani came for holidays in the year 2011, she gave him the idea of Jio. India was at number 155 on the mobile broadband consumption index. After Jio's launch, India ranks at number 1. 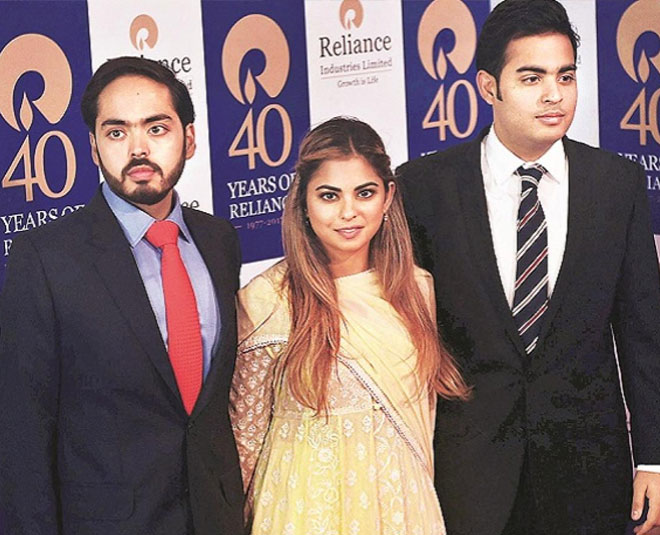 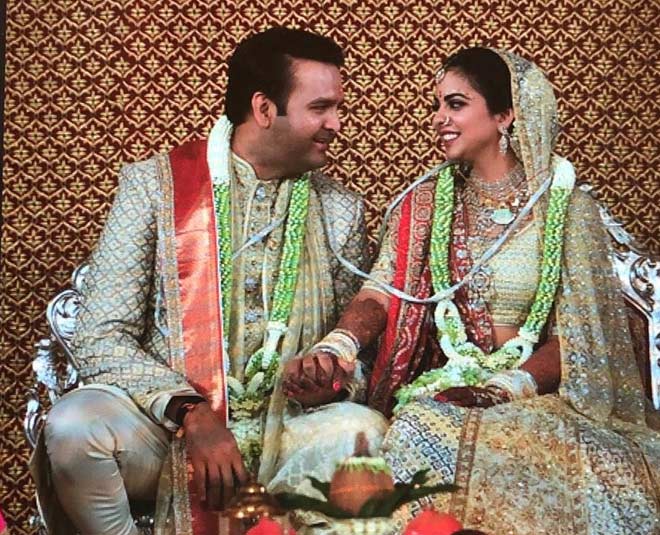 Isha Ambani has moved to Anand Piramal's lavish home. The luxurious 50,000 sq ft home was gifted to the newly weds from their parents. We shared inside pictures of Isha Ambani's luxurious house with you earlier. Have a look - In Pics: 'Gulita' Isha Ambani & Anand Piramal's Mansion Is So Big That You Can't Actually See It All In A Da

Isha Ambani calls her father Mukesh Ambani her role model. Isha is very close to her dad and she believes it is her father who gave her the confidence to become what she is today.

Isha Ambani made it to the Met Gala this year. Isha Ambani looked stunning in a lilac dress by Prabal Gurung.

Be it Isha Ambani's work or her fashion picks, she does it all right. We love how she is accomplishing her dreams one after the other. She is setting goals for every woman out there!