5 Movies Based On Basic Human Rights Everyone Must Watch

Here is a list of movies based on basic human rights that makes you think deeply. Currently, all that we can hear about is the humanitarian crisis in Afghanistan. The situation fills us all with fear and disgust. Basic human rights are not a privilege which can be snatched from them anytime. It is something that isn’t negotiable. While we are on the topic, check out the list of movies based on basic human rights that talked about the topic loud and clear. The film starring Ayushmann Khurrana released in 2019 when the country was witnessing a serious hike in rape culture. The movie basically tackles the socially concerning issue of caste and gender based discrimination.

In the film, 2 dalit girls are raped for asking a hike of 3 rupees in their daily wage. The main reason of rape was the caste of girls which is extremely disturbing. This film is a must watch and it is interesting to see Ayushmann play a cop and solve the crime amid all the hustle. 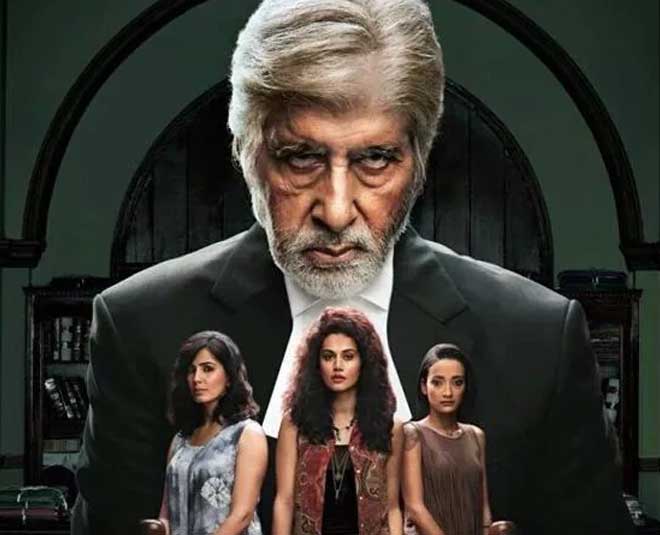 The Taapsee Panuu – Amitabh Bachchan starrer is already considered a cult classic despite being only a 5-year-old movie. The film deals with the misogynistic society that we live in.

In the film, Minal along with her friends was molested by a politician’s nephew, however, her FIR was sidelined due to the status of the molester. When the case turned upside down and it got rigged, the girls were helped by a retired lawyer, Deepak.

This film helped many women to learn to fight for themselves along with knowing their rights. Also, the film gave rise to the popular dialogue “No means no”.

He Named Me Malala 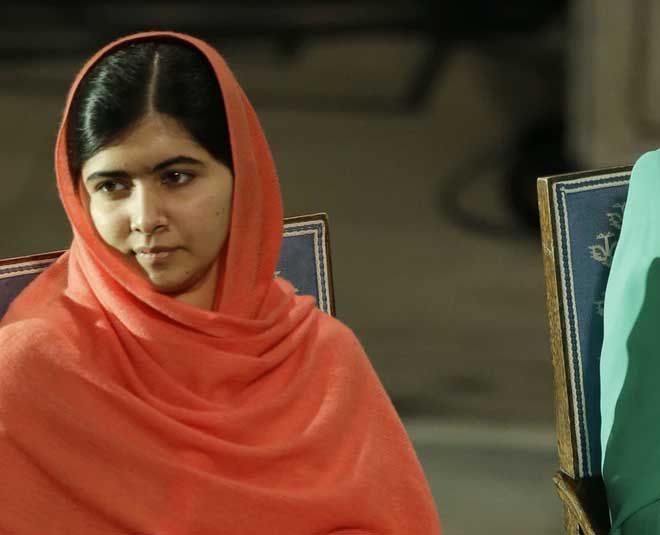 This stirring movie is based on the details of the inspiring life of Malala Yousafzai. This film basically addressed everything about her Nobel Peace Prize win after the Taliban attacked her because she was asking for her basic human rights.

Amidst the going on humanitarian crisis in Afghanistan where the Taliban has taken over in Afghanistan and snatching the basic rights of human beings, this movie will be a spine-chilling one. 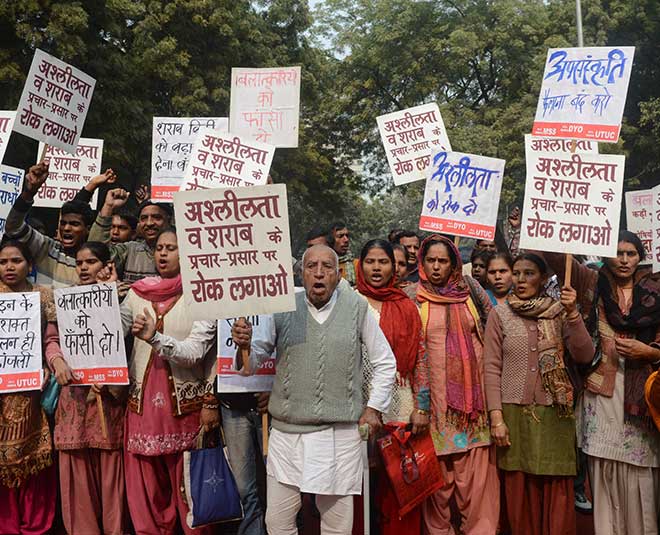 India’s Daughter follows the events after the brutal and horrific incident of gang rape of Jyoti Singh. The incident that took place in an off duty bus raised questions of women’s safety all over the country.

This is basically a documentary which interviews a wide array of people who are directly or indirectly connected to the case including Jyoti’s parents, the accused person’s parents and the bus driver. The documentary put limelight on the gender biases in the society as it depicts the various protests that took place after the incident. 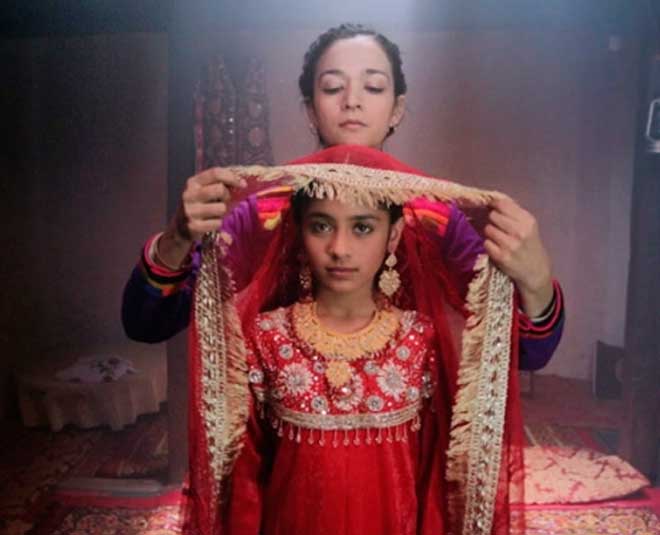 Dukhtar is an emotional movie based on the lives of a mother and her young daughter. This film shows how the mother left her home and had to go through several obstacles including near death experience in order to save her 10-year-old daughter from arranged marriage to a person who was old enough to be her grandfather.

The film focuses on child brides and honour killings which is actually a reality even in the 21st century. It shows about our world where women have very few rights and are considered as the property of men.