A New Addition To The Trail Of Kangana Ranaut's Flop Movies, Check Out The List

From Manikarnika to Dhaakad, see the list of back-to-back flop movies of Kangana Ranaut.

Flop Movies Of Kangana Ranaut: Kangana Ranaut is one of the few celebrities who have been vocal about her movies and what goes on in the country. Recently, she was hosting a reality show, Lock Upp, and was also seen promoting Dhaakad.

While sharing videos on social media platforms, the actress has always been proud of her work. And we have no doubts about her acting skills. She has given excellent performances in the past. However, in recent times, her movies have not been earning well at the box office.

Released on May 20, Dhaakad has turned out to be a flop at the box office. According to a report by Bollywood Hungama, the film was able to bag only ₹50 lakhs on Saturday. Film Trade Analyst, Girish Johar, told The Indian Express, “Dhaakad is an expensive film. These days, action films are doing quite well at the box office.” He expected the movie to open around ₹3 crores.

On the other hand, Bhool Bhulaiyaa 2, directed by Anees Bazmee crossed the ₹30 crore mark last weekend. It stars Tabu, Kartik Aaryan and Kiara Advani. Dhaakad has received positive reviews from critics, but fans seem to be disappointed with the plot. 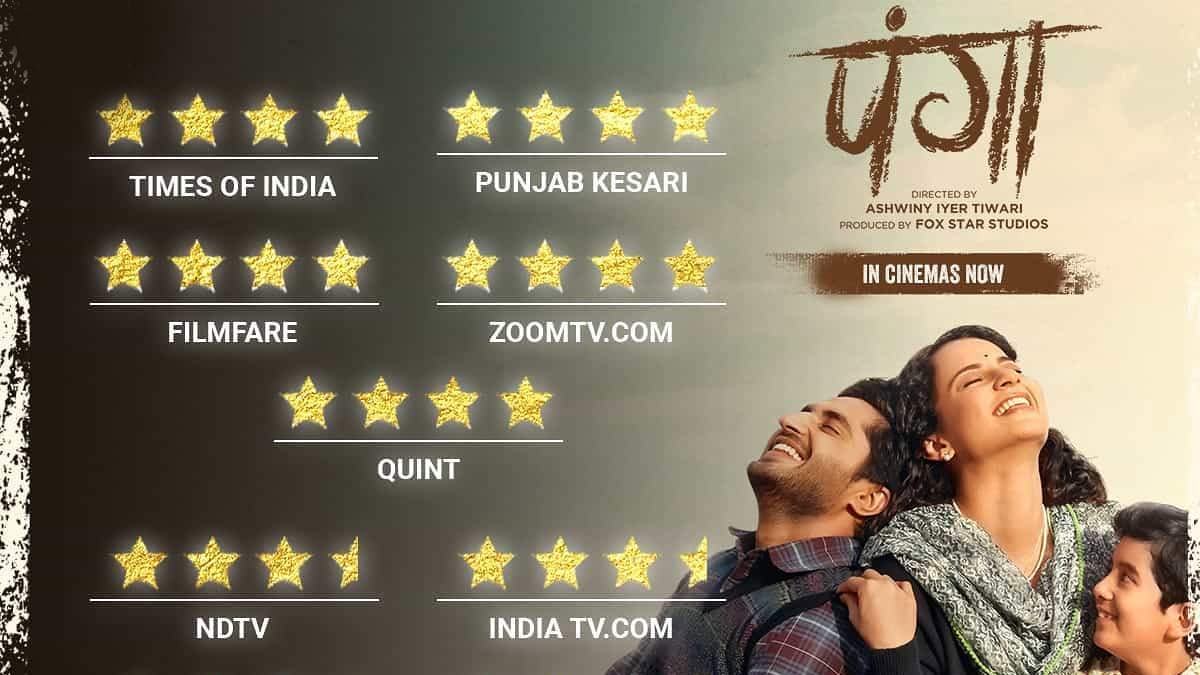 Panga acclaimed positive reviews from the critics. According to the above image, Times Of India and Filmfare gave it five stars. It was a story about a homemaker who gave up her dreams for the sake of her family.

According to a media report, the budget of the movie was around ₹50 crore, and it did not manage to earn even half of it. Despite its powerful storyline, the film could not connect with the audience.

Simran is a story of a Gujarati girl living in America. The Hansal Mehta film had Kangana’s character robbing a bank. The review in Hindustan Times stated, “The film deals with a little too much, and not all of it comes together to form a coherent narrative.”

The movie was not able to connect with the audience. It was a flop at the box office. The HT report also mentioned, “As an audience, you hardly get involved in Simran’s life and troubles before you are taken on yet another adventure.” 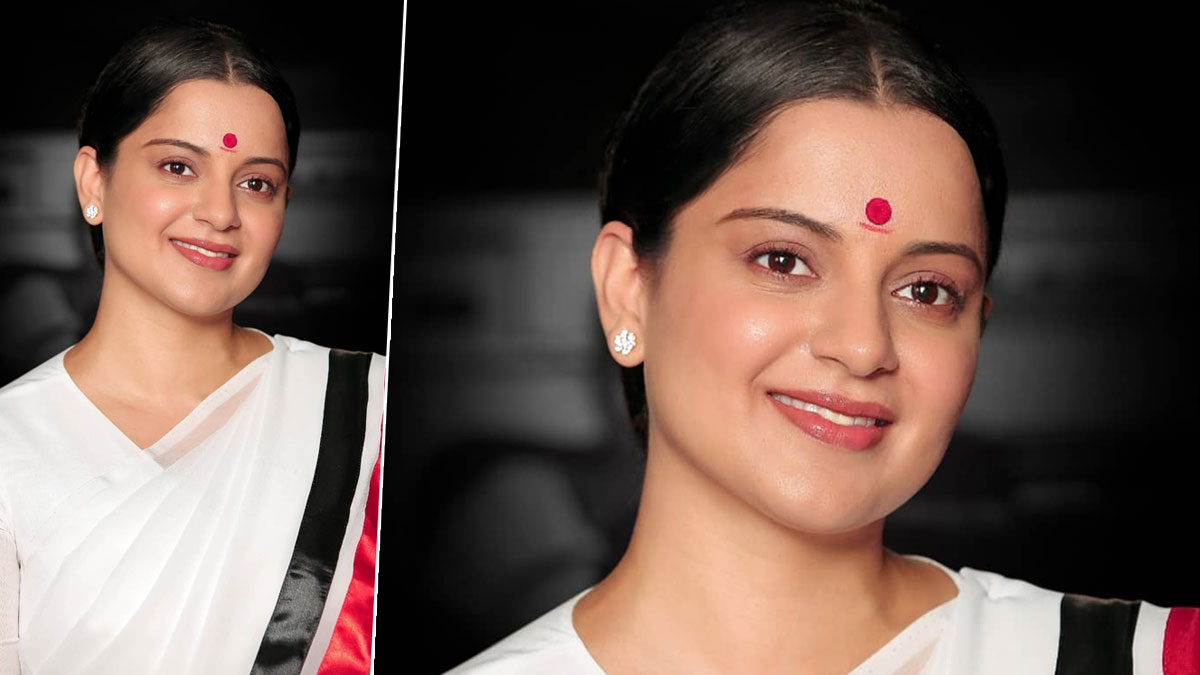 Based on the life of Ex-Chief Minister of Tamil Nadu, J. Jayalalithaa, Thalaivii brought many praises to Kangana Ranaut for her transformation to meet the requirement of her character. Despite all her efforts, the movie did not grab as much audience as the team expected.

According to media reports, the entire budget of the film was around ₹93 crores. Bollywood Hungama reported that its lifetime collection was only around ₹1.46 crores. Despite all her efforts and promotions, Kangana could not make this movie a success.

Starring Rajkummar Rao and Kangana Ranaut, Judgemental Hai Kya was barely able to cover the cost of its making. Times Of India wrote, “The performances are consistent throughout, and it’s delightful to see such talented actors feed off each other. Kangana Ranaut is brilliant as Bobby, as she seamlessly gets under the skin of her character, nailing the quirks and nuances.”

The review further stated, “Judgemental Hai Kya keeps the element of suspense alive all the way till the end. The film pushes the envelope as a dark, psychological whodunit, with a social message weaved in that can’t be ignored.” While critics might have loved it, the audience was not able to resonate with the story. 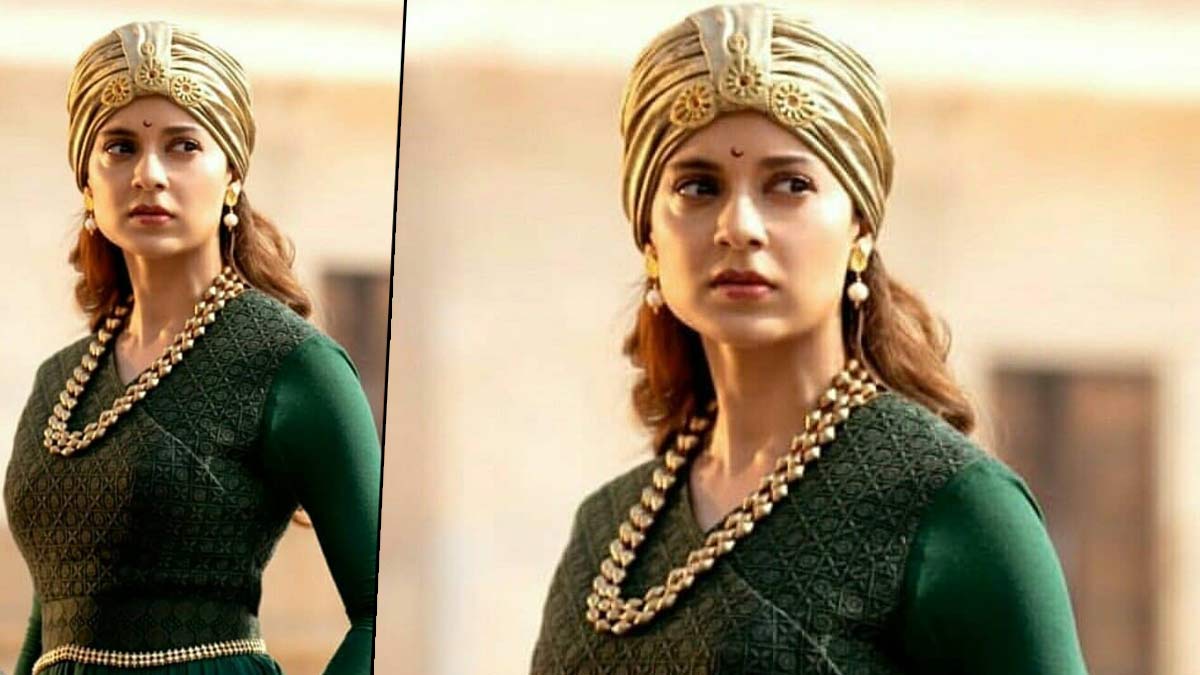 With Manikarnika, Kangana Ranaut made a debut as a co-actor. IndiaToday wrote, “The film kicks off with viewers being introduced to the strong and independent Manikarnika (Kangana Ranaut), who is well-versed in archery and sword-fighting.”

The review further stated, “Manikarnika suffers from lazy writing, stilted dialogues, shoddy visual effects and bizarre caricaturing of the English. Some scenes are downright ridiculous.” The box office earnings of the film fell short to cover the budget of its making.