From Kareena and Soha to Alia and Riddhima, read about the stunning Nanad-Bhabhi pairs of Bollywood.

In India, the relationship of Nanad-Bhabhi or sisters-in-law is considered to be the bond-like of two sisters. Many believe it to be the special bond that two women share.

Have you seen these stunning jodis of nanad and bhabhi in Bollywood? Well! This article will acquaint you with new, existing and soon-to-be pairs of sisters-in-law in the film fraternity. Let’s take a look! 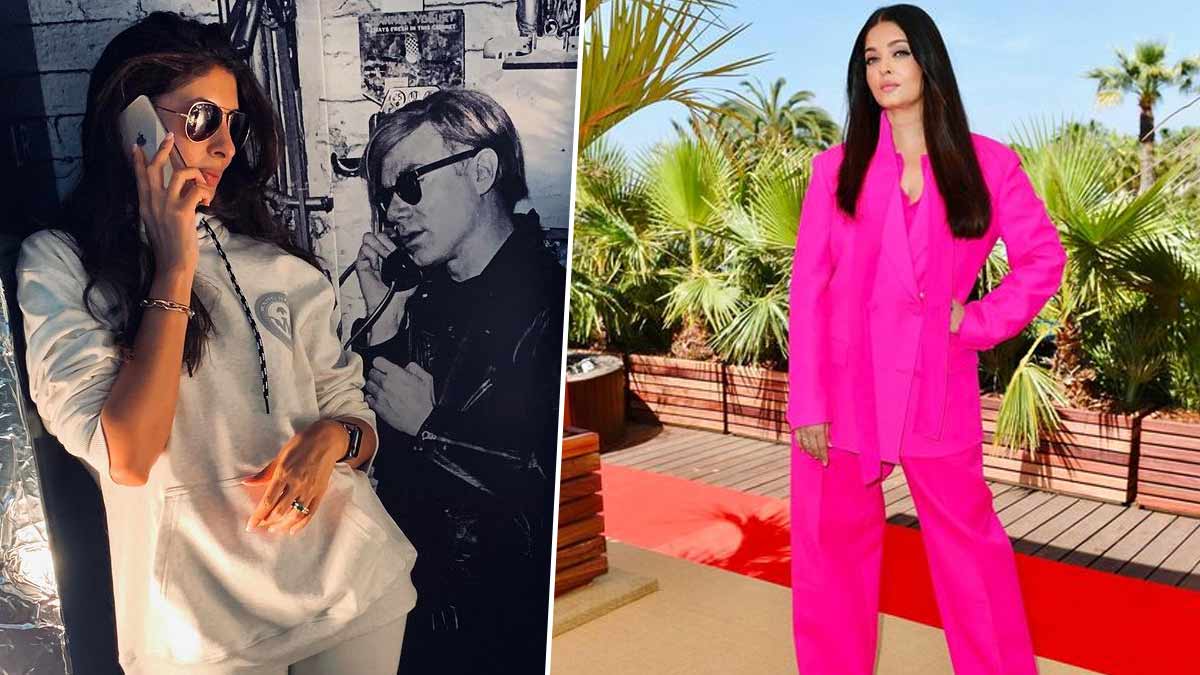 The Bachchan Bahu and Daughter are one of the most-talked-about nanad-bhabhi jodis of Bollywood. Both are family-oriented and do not like to share personal details on social media.

Currently, Aishwarya Rai is walking the red carpet of the Cannes Film Festival. She was Miss World 1994 and an Indian actress who has worked in Hindi and Tamil films. On the other hand, Shweta Bachchan is an Indian columnist for Vogue India, Analysis and Daily News. She is also an author and a former model.

Kareena Kapoor Khan and Soha Ali Khan seem to be fun pairs of nanad and bhabhi. They share fun images of family gatherings on social media. The duo, along with Saba Ali Khan are quite famous among the members of the Pataudi family. 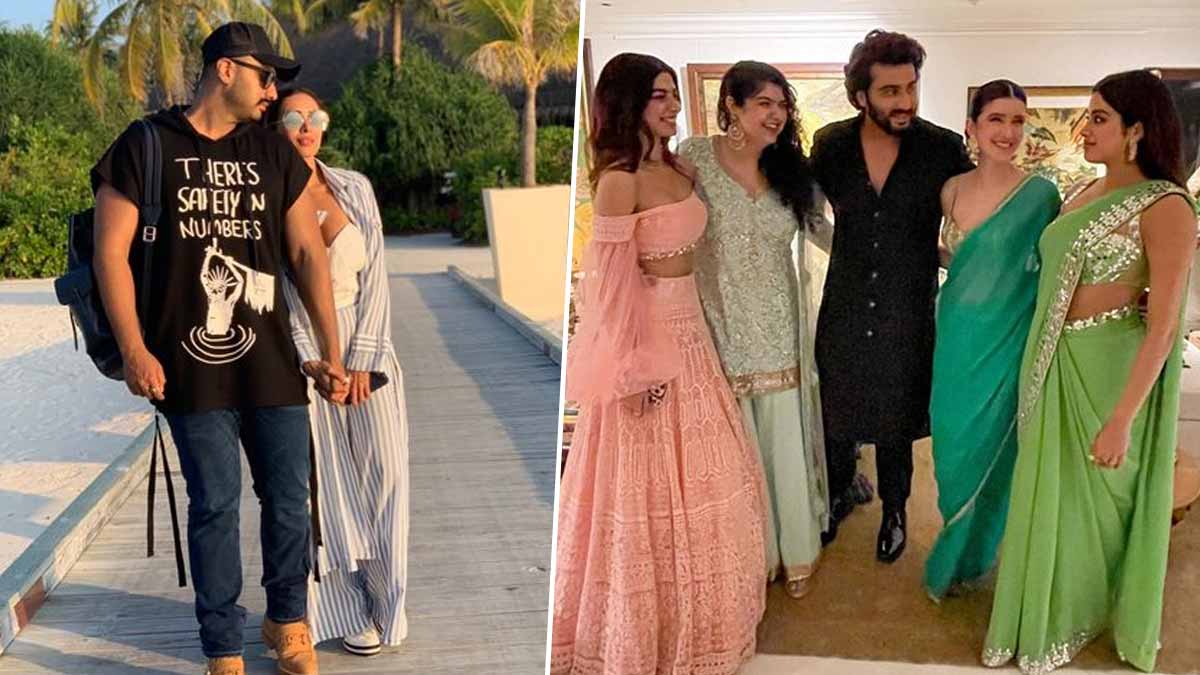 Malaika Arora and Arjun Kapoor are trending on the internet due to rumours about their wedding around November or December later this year. If we believe this gossip, Malaika will become a bhabhi of stunning women, most of them in the show business.

While Malaika Arora is an actress, model and a reality show judge, her soon-to-be sister-in-laws Janhvi Kapoor, Khushi Kapoor and Shanaya Kapoor are young-age actresses. What does Anshula Kapoor do for a living? She was an employee at Google and has also worked as an Operations Manager at the HRX, Hrithik Roshan’s brand.

Don't Miss: How To Style Organza Saree For Summer Wedding

The newest Nanad-Bhabhi jodi in the B-town is of Alia Bhatt and Riddhima Kapoor Saini. Alia Bhatt and Ranbir Kapoor tied the knot on April 14, 2022, in an intimate ceremony.

Alia Bhatt is an actress who has worked in many Hindi movies and a Telugu film. Currently, she is working on her first International project with Gal Gadot, the Wonder Woman. It is titled Heart of Stone. On the other side, Riddhima Kapoor Saini is a jewellery designer. She has walked the ramp. 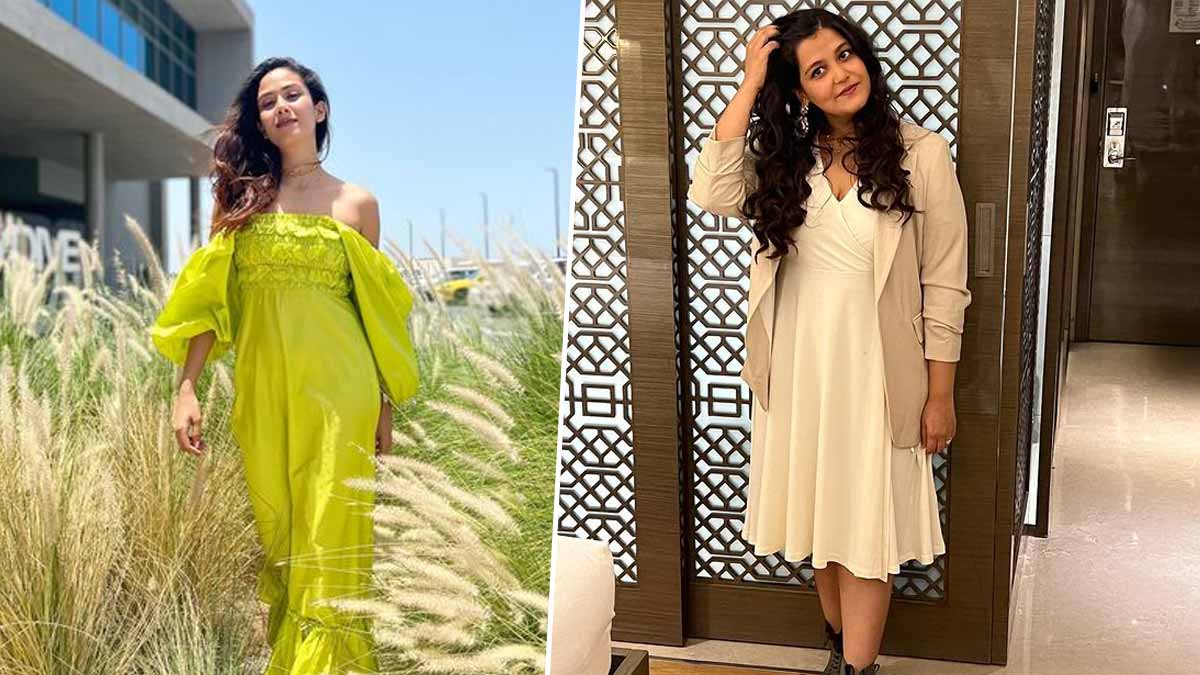 Mira Kapoor and Sanah Kapoor are the cutest pair of Nanad Bhabhi in Bollywood. Mira Kapoor can be seen in many TV commercials and chat shows. On the other hand, Sanah Kapoor is an actress and has worked in many Hindi films.

Stay tuned with us to read more such stories!