Indira Gandhi got an amulet made for the speedy recovery of Amitabh Bachchan. Read on!

Do you remember the incident in 1982 that put Amitabh Bachchan into a coma? Did you know that our former Prime Minister Indira Gandhi went to meet him in the hospital? Well! This is true, and there is more to the story. Would you like to know more? Read on!

Accident Of Amitabh Bachchan During The Shooting Of Coolie 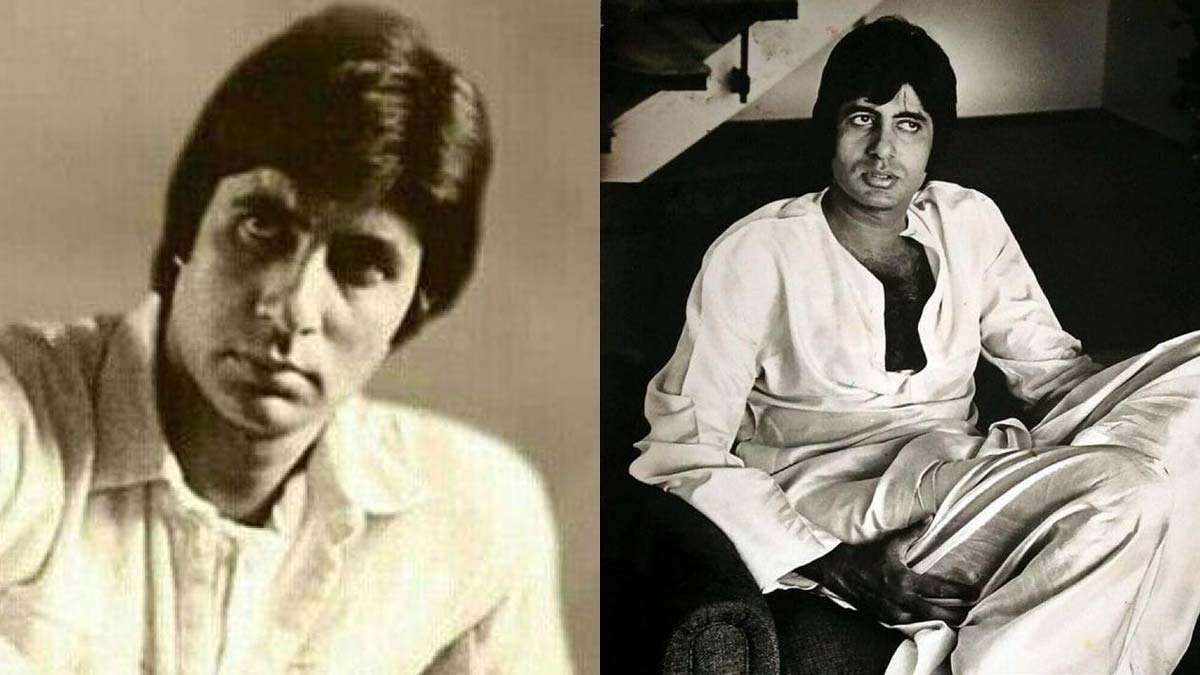 In 1982, Amitabh Bachchan was shooting an action scene for Coolie with co-star Puneet Issar. The legendary actor was performing his stunts, and a slight off timing during a jump caused serious injuries to him.

Soon after, Mr Bachchan was rushed to the hospital and underwent several surgeries. He battled for his life in the hospital. Several media reports suggested that the actor went into a coma.

Indira Gandhi Came To Meet Amitabh Bachchan In The Hospital

When Indira Gandhi came to know about the accident and critical condition of Amitabh Bachchan, she reportedly got an amulet, taweez, from Devraha Baba. Even former Prime Ministers Jawaharlal Nehru and Atal Bihari Vajpayee were devoted to him.

Late Indira Gandhi took the amulet to the hospital, and reports suggest it was kept under his pillow for about 10 days until the actor was out of the woods. After his miracle saves, Amitabh Bachchan also started believing in Devraha Baba. 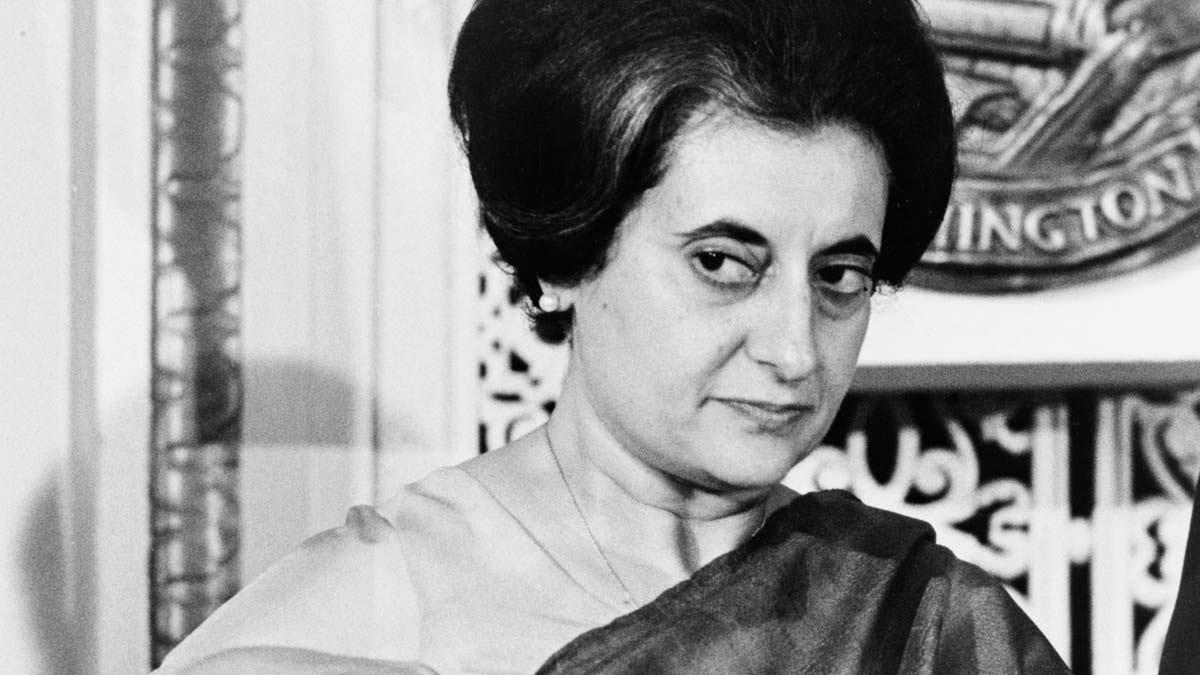 Several media reports also suggest that Indira Gandhi went to seek blessings from Devraha Baba after facing defeat in the 1977 elections. The reports claim that Baba raised his hand and blessed her with claws.

Hence, Indira Gandhi chose the figure of the raised palm as the representative symbol for the Congress Party. In 1980, she won the elections with a majority.

Who Was Devraha Baba?

Born in the Deoria district, Uttar Pradesh, he used to live atop a machan made of wooden logs. It is located 3km far from the banks of the River Sarayu. He was a hermit from Vrindavan. People believed that he had miraculous powers and could talk to birds and animals.

Don't Miss: Stones On Railway Track: Scientific Reason Behind It

Many distinct people in the 20th century came to him for spiritual guidance. He never differentiated his devotees on the basis of communities and castes. People used to wait for hours to get his blessings. He used to bless his devotees using his feet. The ‘ageless Yogi’ sacrificed his body in June 1990.