Who Is Sunita Yadav? All You Need To Know About Internet's Latest Sensation

Sunita Yadav, now also referred to as 'Lady Singham', is all over the internet for her recent act of bravery. Read on to know more about the resolute ...

Gujarat Police constable Sunita Yadav’s video in which she is seen tutoring the state minister’s son is doing rounds on social media since July 8. She has become an instant Internet sensation since then and is getting praises and compliments for her bravery and honesty.

On the night of July 8, Yadav stopped two boys who were seen violating the curfew norms. They were not only roaming outside during the curfew hours but were also seen doing so without caring to wear a mask. She questioned them for flouting the rules and got a verbal apology from them. She had no challan slip at that time and thought of making them do a few sit-ups as a punishment.

In the meantime, Gujarat Health Minister’s son Prakash Karani arrived at the location. Apparently, the boys who were held for breaking the rules were Karani’s friends. After this, a heated argument took place between Yadav and Karani. Three people including the two boys and Karani were arrested that very night.

Following this, the cop reportedly got several threat calls and messages, forcing her to resign from her post. She also talked about receiving zero support from her senior officials. The inquiry about the same is in the process and her resignation has been currently put on hold.

In one of her Facebook live videos that shot on Monday, July 13 Yadav claimed that if the person who was making that video had not come to her rescue, there might have been another Nirbhaya incident all over again. 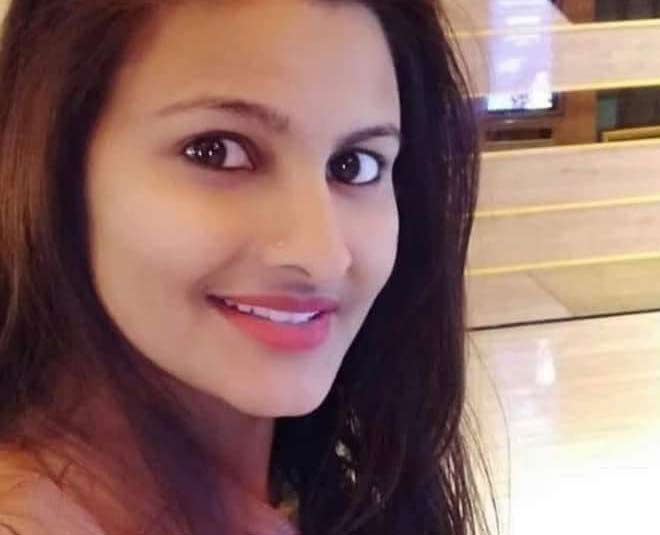 Yadav aspires to be an IPS officer and now plans to work towards that direction. "I am not running away from this fight. I am not scared of anyone at all. I just want to put this issue to rest and carry on with my life. Justice will be done by God in this. I will return when I can be a part of the system to change it. As of now, there is no point for me to litigate in public. Having spent some time as a part of the system and in a position against the system, I know exactly what is wrong with it...and there is a lot that's wrong," she said in an interview given to Republic World.

Yadav also spoke about the loopholes in the whole system and how influential people often take advantage of the same. "There is a huge nexus of police officers, politicians, and other influential people here. It has happened to me before when I had stopped someone for flouting rules, and they had called my superiors who had then called me to let them off easy. When I questioned them, they said, you don't have evidence. Since then I have started making videos. I was not making that particular video because it was a minister's son. I didn't even know who the minister was and who was his son and who were his friends. Even if it was the President, I would have stopped him and questioned him," Yadav mentioned in the same interview.

She is also being called 'Lady Singham Sunita Yadav' on social media because of her exemplary courage, righteous attitude, and truthfulness.

#i_support_sunita_yadav started trending on Twitter after several people came forward in her support.

This woman has been forced to resign for doing her job???!?????? Come on @GujaratPolice !!!!!!!!! @IPS_Association pls defend this brave and upright constable. She does the khaake she wears proud! #SunitaYadav https://t.co/tlIrqCAJJ8

Engaged to a Navy officer, Sunita plans to even pursue LLB or journalism if her dreams of cracking IPS remain unrealised.

The woman is surely making the heads turn for all the right reasons. Not only is she giving us all hope for a promising future but even making all of us question our moral and value system.

What is your take on this issue? Do share your feedback with us on our Facebook page. For more such stories, stay tuned to HerZindagi.