24-year-old Aanchal Gangwal's story of courage and determination is inspiring! Here is her journey to becoming an IAF officer. They say if you are determined nothing can stop you from achieving your dreams. Every individual faces a lot of obstacles while working towards their goals, however, not everyone manages to reach where they wish to. Those who finally are able to live their dream become an inspiration for everyone. 23-year-old Anchal Gangwal is one such inspiration for all of us.

Who Is Aanchal Gangwal? 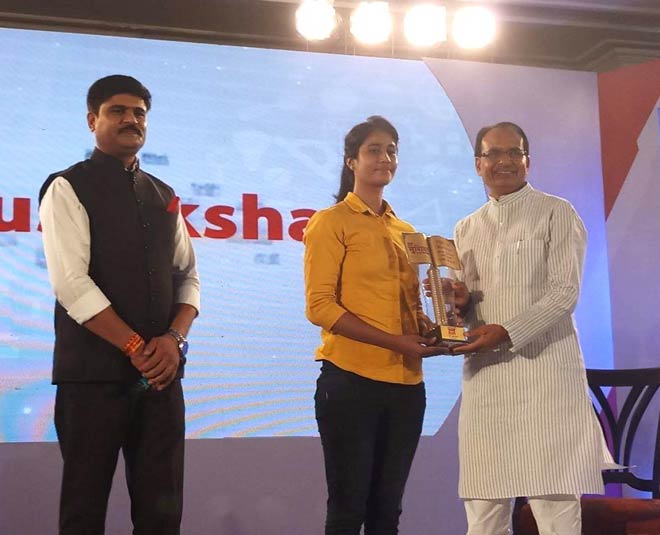 Aanchal is a young girl hailing from Madhya Pradesh who recently graduated from the Indian Air Force Academy. She has now joined the Indian Air Force as a Flying Officer. She was one of the 123 flight cadets who were commissioned as officers and were given the plaque. When awarded with such a big honour, she said, “Today as I become an officer, it still feels surreal. It is a dream come true.”

What Was Her Inspiration To Join The IAF?

Aanchal says she got her inspiration to join the Indian Air Force after seeing the bravery of the force during the Kedarnath tragedy in the year 2013. Soon, she started to read the information on how to join the defense force. Once she started her preparations, nothing could stop her.

It wasn't an easy journey for Aanchal to reach where she always wanted to. Her father is a tea seller for the last 25 years and there were days when he didn't have money to pay her education fees. Aanchal's father runs a tea shop in Neemuch. His daughter has made him and the entire state proud by becoming an Indian Air Force pilot.

Talking about their financial condition, Aanchal's father, Suresh Gangwal said, "One can understand my financial condition. At times, I faced problems in depositing her school or college fees. I had to borrow money from others on many occasions to deposit the fee. Sometimes I had to pretend to be out of town to delay fees deposition." 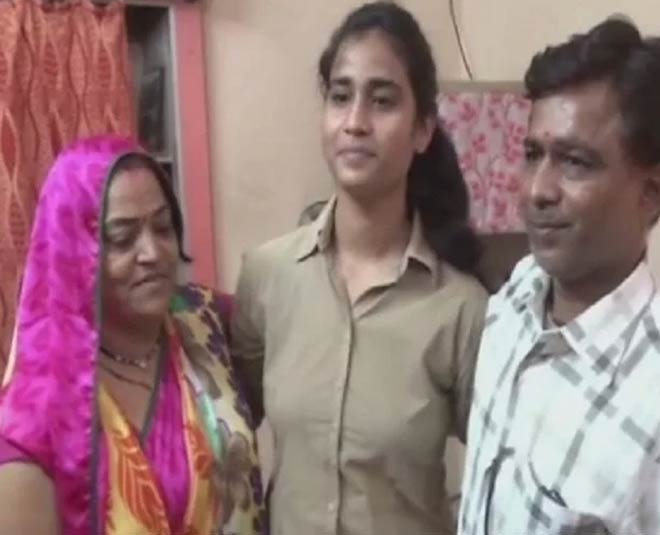 Talking about his daughter's dream coming true, he said, “She was a bright student and also a basketball player. She first wished to join the Air Force after seeing the IAF personnel helping people during the Kedarnath tragedy. And, now her dream has come true.”

Aanchal Gangwal is a computer science graduate and she used to dream of joining Air Force for as long as she can remember. Earlier, she joined the MP police department as a Sub-Inspector, and then she joined the defence sector. Aanchal says that her parents were always supportive and didn't stop her from living her dream.

Don't Miss: All You Need To Know About Gunjan Saxena AKA The Kargil Girl, The First Indian Air Force Woman Who Went To War

She said, “I used to dream of this day almost every night. To stand in my uniform, in front of my father and mother, who have fought all the difficulties in their lives to get me here. However, due to COVID-19, that could not happen.”

Aanchal Gangwal's story is so inspiring! It makes us realise that once we start working towards our dreams with determination, nothing can stop us. Agree? Share your thoughts with us! For more inspiring stories, stay tuned to HerZindagi.