India's first female IPS officer of India is an inspiration to many. Here are five life lessons to learn from her. 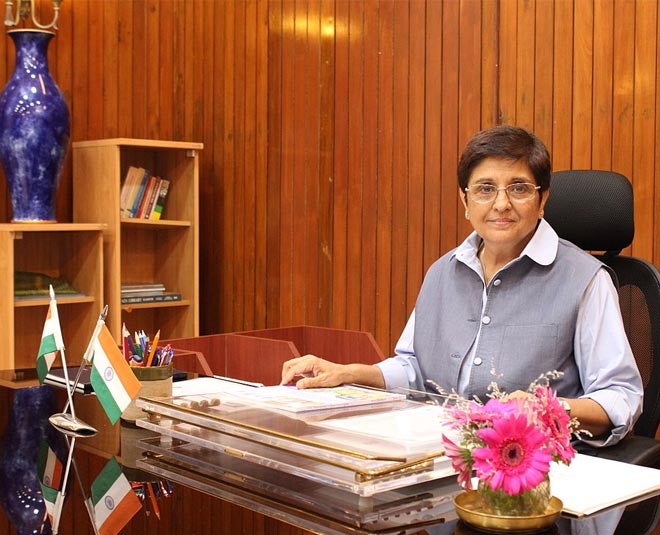 Most of us now know Kiran Bedi as a social activist and a politician. But, she is more than that. She is a former tennis player, India’s first female Indian Police Service (IPS) officer, and an inspiration to many out there. She started serving as an IPS officer in 1975 and since then has won several awards including President's Police Medal in 1979 and Ramon Magsaysay Award in 1994. Known as the ironwoman, Kiran Bedi is soon to turn a year older. As her 71st birthday is just around the corner, let’s learn five important life lessons from her, who is often seen motivating everyone around her to do better in life. 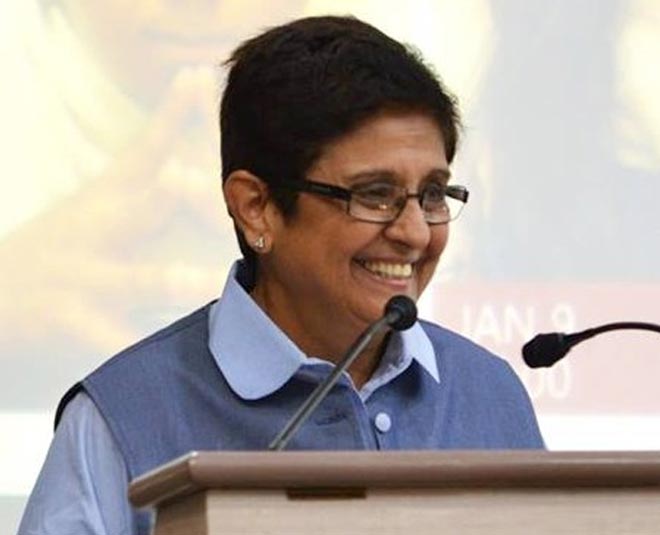 Despite the age, a person should always focus on improving their skills in order to make the best out of the available opportunities. Kiran Bedi is a strong believer in this thought and has been seen proving this through actions on several occasions. Describing her interaction with young girls to a leading newspaper, she said, “I explained how important at this age was for them to focus on improving their abilities and make the best of opportunities available. The fact that they were enjoying a healthy life, by making use of ‘five wonders’ (five senses), they must understand the value of this gift of nature.”

Don't Miss: This Throwback Moment Of Kiran Bedi From Her NCC Days Is Endearing! 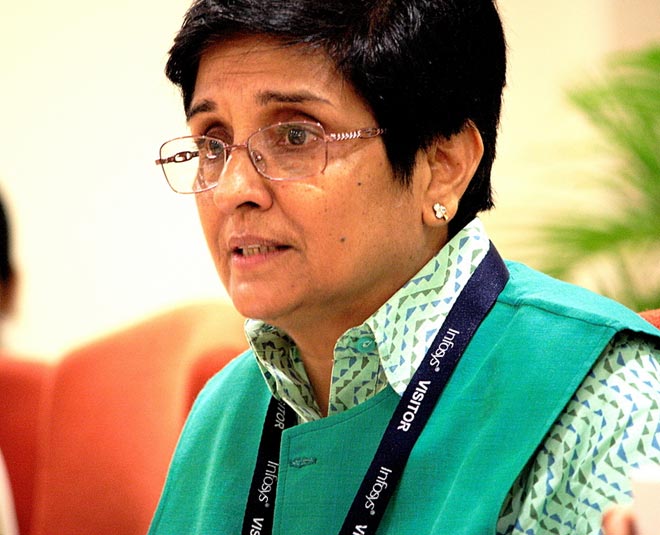 Kiran Bedi is an epitome of how hard work leads to success in life. The former IPS officer was never deterred by tough assignments. In fact, it was her continuous determination in work that helped her to quickly rise in her career and served as Deputy Inspector General of Police in Mizoram, and Advisor to the Lieutenant Governor of Chandigarh. Not only this, but she was also the Director General of Narcotics Control Bureau, and Civilian Police Advisor in the United Nations (UN) peacekeeping operations, and lastly was rewarded with UN medal due to her hard work, perseverance, and dedication. 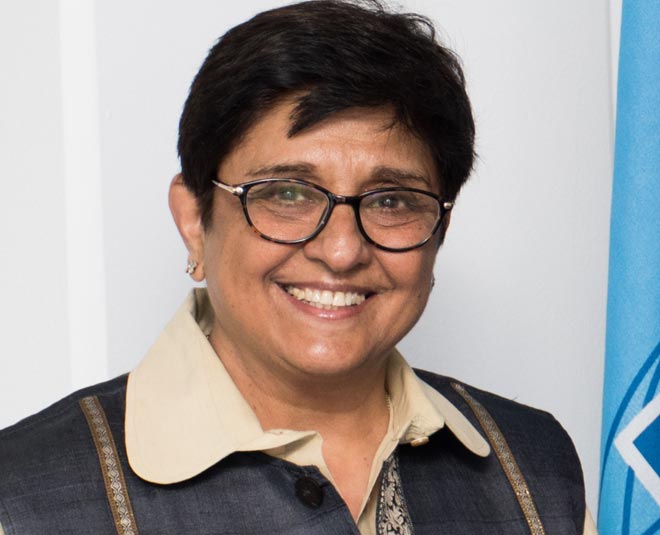 In order to achieve your long term goals, one should focus on controlling behaviour, emotions, and thoughts from time to time. If one can manage their emotions and impulses by putting their best possible self in every situation, achieving goals can become less hard. “Self-imposed regulations or discipline based on their own reflection and sense of duty is imperative in life,” said Kiran Bedi.

Don't Be Afraid Of Odds

As women, we face lots of societal pressure that at times becomes a big hurdle in achieving what we plan in life. But, one must never stop and should keep fighting against the odds. Even Kiran Bedi struggled in the men dominated society, but surpassed them every time. Be it work, education, or sports, she constantly proved women are not inferior to men and are capable to achieve anything and everything in life.

If you wish to read more on inspirational women, stay tuned to HerZindagi.