Know About The Different Ways Dussehra Is Celebrated Around India

The festival of Dussehra is celebrated in different ways all around the country. Read on to know how. 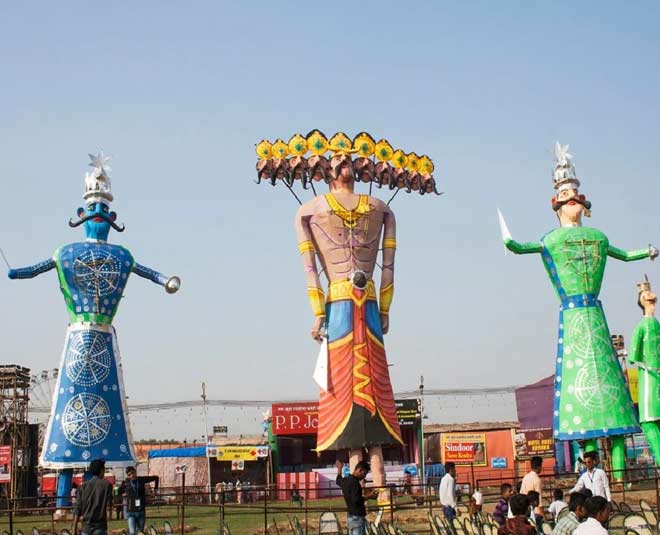 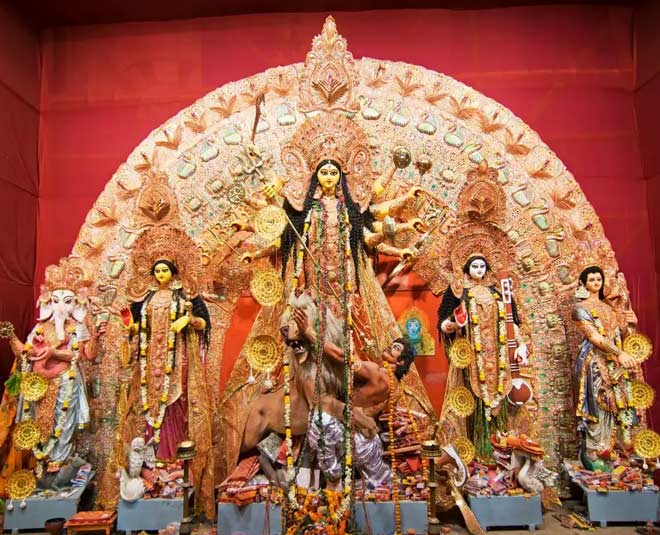 This day is celebrated as Durga Puja in West bengal. This festival is the whole identity of the state as it is celebrated in a grand manner. Goddess Durga is worshipped for 5 days along with other deities and several cultural programmes are held. 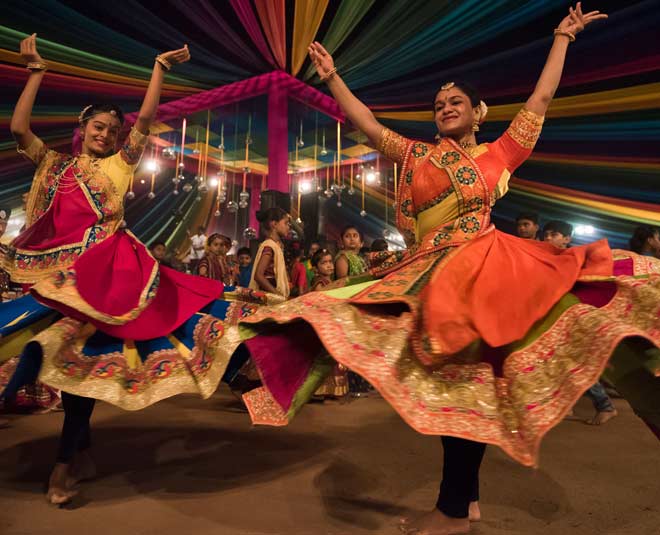 Garba is the prime event of this festival in Gujarat. It is basically a folk dance where people dance wearing multi-coloured clothes and holding sticks. It is played at night after worshipping Goddess Durga.

The festival is celebrated with great enthusiasm in Kullu where it is celebrated for 7 days. People from kullu worship lord Raghunath on the fairground of Dhalpur Maidan. Also, the statues of local gods and goddesses are brought to this procession. Punjab celebrated the festival by worshipping Goddess Shakti. People fast during the 7 days of Navratri along with arranging jagrata. On the 8th day, they open their fast by worshipping nine girls and kanya pujan.

Tamil nadu celebrates the festival in a totally different way by bringing the religious feel to it as they worship Goddess Durga, Lakshmi and Saraswati. Almost every house in Tamil nadu arranges a popular doll show during Dussehra.

In Uttar Pradesh, the festival is celebrated by burning the statues of Ravana, Megnath and Kumbhkaran. This act depicts the victory of good over evil. It is celebrated in a grand manner with larger than life statues.

Don't Miss: 7 Ideas To Decorate Your House This Durga Puja 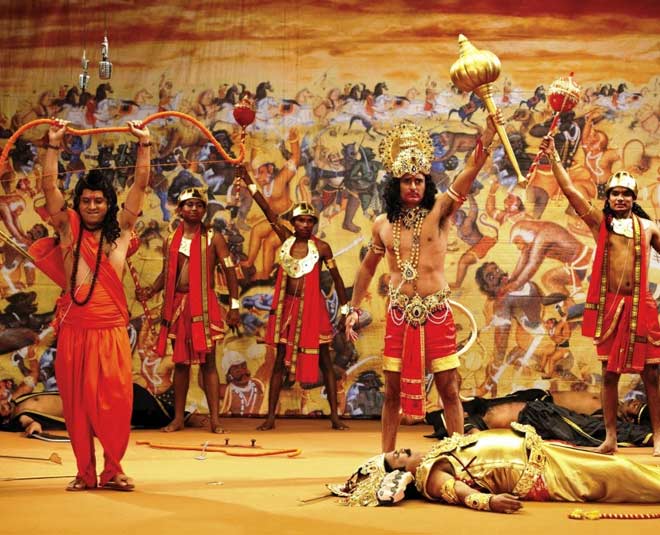 Delhi celebrates this festival in a grand way by organising a nine day long theatrical version of Ramayana, Ram leela. Most of the people are fasting during this time. On Dussehra, statues of Ravan, Meghnath and Kumbhkaran are burned down to show the victory of good over evil.

The festival of Dussehra in Chattisgarh is all about rejoicing nature, spirituality and presiding deity of the state. They worship Devi Danteshwari and unique rituals are performed on the last day.