What Is Durga Chalisa And Why You Should Read It Everyday

Durga Chalisa is a 40-long verse which is usually chanted as a devotional song in the praise of Goddess Durga. 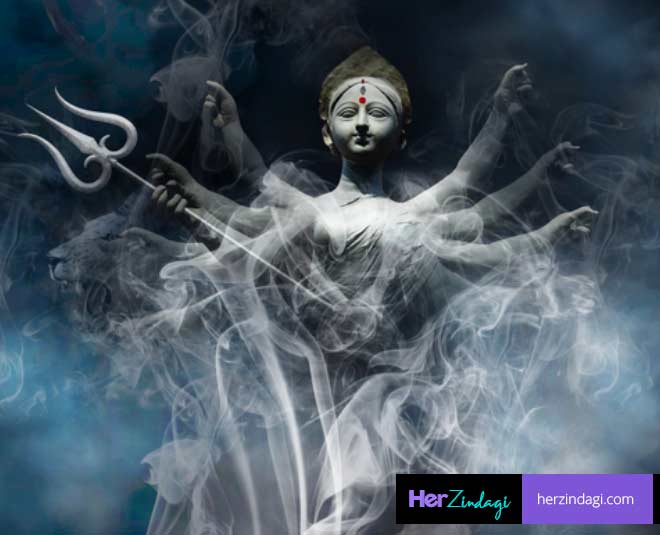 Goddess Durga is one of the most revered Hindu deities. She is known as the goddess of strength, war, and protection.

Maa Durga is also known as Devi and Shakti. She is believed to have the ultimate power.

As per a legend, Goddess Durga was created by Lord Brahma, Vishnu, and Shiva to slay the buffalo demon, Mahishasura. The three Gods together didn't have much power to defeat him so they gave their energy to Goddess Durga.

Goddess Durga's idol has her riding a lion with 10 arms, holding a weapon in each arm which were given to her to battle against the demon Mahishasura. Durga Maa is worshipped all across the country in different ways.

According to Astrologer, Jyotish Acharya, Sonia Malik, Goddess Durga is worshipped because she helps fight the evil spirits. Reading the Durga Chalisa helps one get rid of any negativity in their life.

It is believed that reading Durga Chalisa further helps the devotee have an emotional and spiritual awakening. 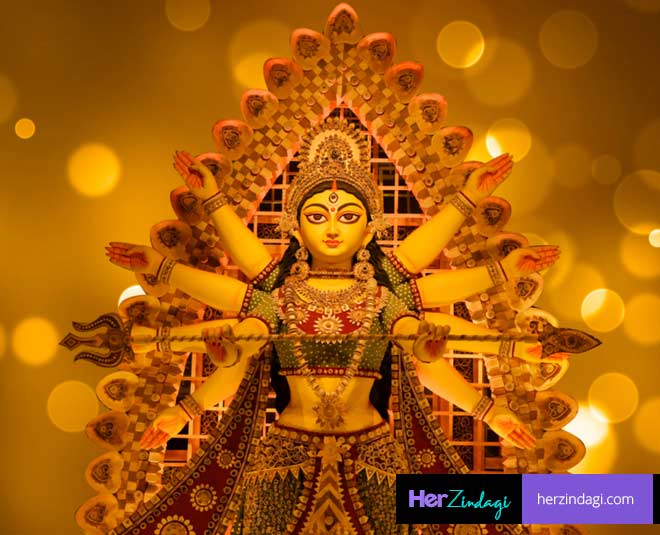 A lot of people who follow Maa Durga believe that she helps in spreading positivity and brings in a new light. Reading Durga Chalisa can help one feel a lot more positive and at peace.

It is believed that those who read Durga Chalisa everyday overcome all the negative emotions in their lives like lust and obsession and start to move towards positive thinking.

Those who read Durga Chalisa with honesty are showered with a lot of wealth and knowledge by Goddess Durga.

Many believe that those who read Durga Chalisa everyday are able to regain their lost social status and become powerful.

Don't Miss: Vishnu Sahasranamam Benefits, Astrologer Shares Why You Should Read It Everyday 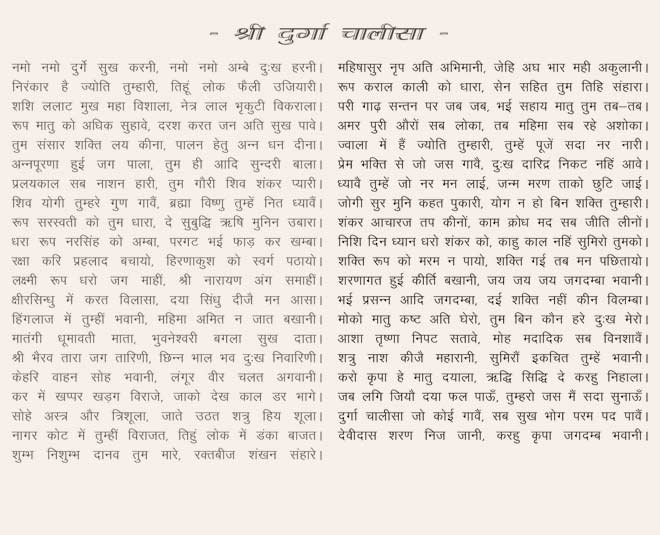 It is best to read Durga Chalisa in the morning after taking a bath according to astro expert, Sonia Malik. While reading the Chalisa, you can wear any coloured clothes among red, orange, grey, yellow, green, or blue because these colours are dedicated to the different forms of Maa Durga. 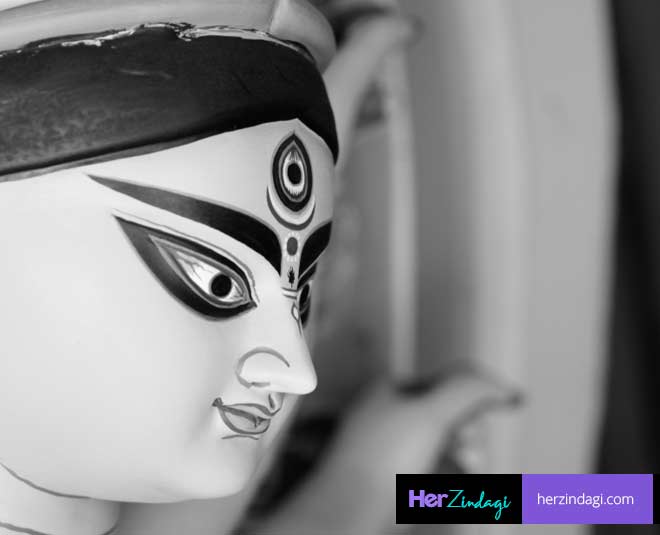 Other than reading the Chalisa, you can also read the following Mantra. It is believed to be very powerful and beneficial.

Reading Durga Chalisa can indeed have a lot of benefits for you overall. Do write to us if you want us to bring you more stories around astrology. For more such stories, stay tuned!

Astrology Goddess Durga
Read Now
Next
X
X
+
For You +