Check Out Some Interesting Facts About Hindu Mythology

Take a look at these facts about Hindu Mythology that you must know. 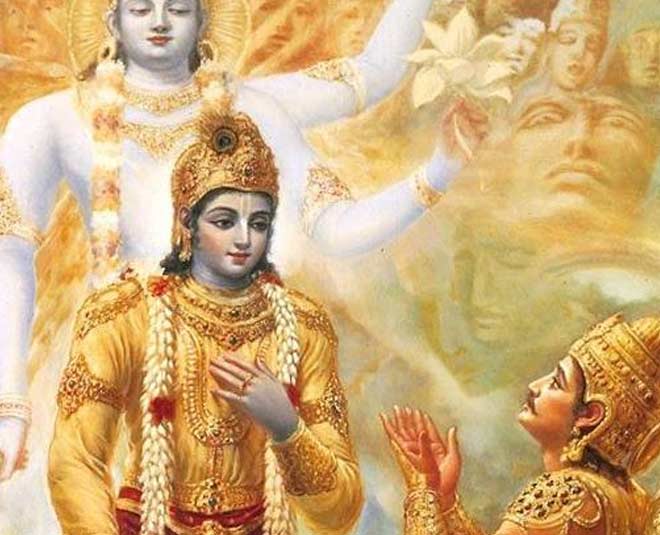 Hinduism is the most followed religion in India. The religion has a very extensive history and numerous Gods and Goddesses. The religion is also very welcoming and can be practiced by men and women of all faiths. Based on the mythology and legends that have built this religion, this is one religion enriched with mystical creatures, places and miraculous beings with supernatural powers.

But all that we know about Hindu Mythology is just surface-level knowledge. And there is a lot more that we need to know. Although it wouldn’t be possible for us to talk about the in-detail description of the mythology, we definitely can discuss some unknown/lesser-known facts about Hindu Mythology. So, read on for some interesting facts and information.

The Holy Scriptures Of This Mythology 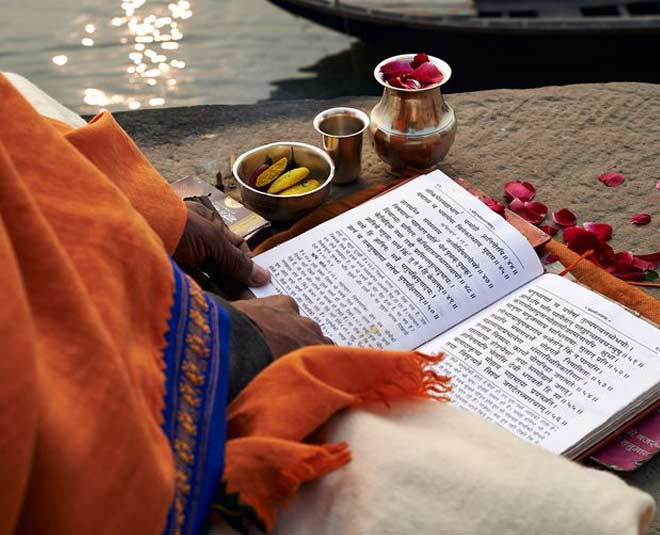 When we talk about Hindu mythology scriptures and holy books, all we can think of are the famous epics, The Ramayana, and the Mahabharata along with the Vedas.  But that is not it,  Hindu Mythology scriptures include the Mahabharata(how well do you know the Bhagavata Gita), The Ramayana, the Puranas, The Vedas, Sangam Literature, Periya Puranam, Bhagavata Puranam, and some other notable scriptures from the South Asian region.

The Creation Of Human

There are many concepts dealing with the creation of humans. And according to Hindu Mythology(Good luck charms in Hindu mythology), there has been more than one way of creating humans. The Rigveda states that man was the seed of a cosmic egg or hiranyagarbha. The Purusha Sukta mentioned that man was made from the mangled limbs of a huge non-human man or Purusha. Whereas in the Puranas, It was Lord Vishnu who in form of a boar, jumped into the cosmic waters and brought life on earth.

Brahma In The Puranas 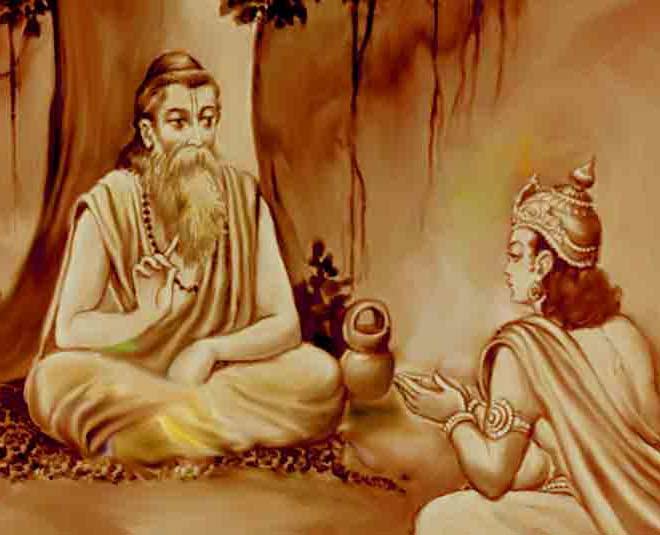 We all know Lord Brahma as the creator of the Universe. Vishnu as the preserver and Shiva as the destroyer for bringing the new life on earth. But according to Puranas, It was Lord Vishnu who was alone and when he thought of creation, A lotus came out of his naval with Lord Brahma. However, the birth of Lord Brahma is still a disputed matter and many also believe that he created the Universe and was not born out of Vishnu.

There are many concepts of life after death too. While what we majorly believe is the fact that if someone has been a kind, generous and good person, he will go to Heaven after his death. In case he has not been good enough then the person is sent to hell and is punished according to the sins he has committed.

In another theory, it has been revealed that the goods and bad of a person are canceled after his death, and after reaching a neutral ground the person is sent to a commonplace after death. In addition to that, another theory reveals that a creature keeps coming back to earth in different life forms and after ding, as a human, he/she attains supreme salvation. You all would have heard the stories of different Yugas, there are 4 Yugas in total, The Satyuga, The Dwapar Yuga, The Treta Yuga, and The Kalyuga. The end of each Yuga happens when there are immense crime and chaos and people become merciless, then God reincarnates and led the world towards light.  After the last Kalpa, there is an unstoppable flood and fire and the worlds are destroyed.

Don't miss: Tuesday Fasts: How To Please Lord Hanuman & Why You Must Listen To 'Mangalwar Vrat Katha'

The Creator Of The Universe

We all praise the Goods along with the Devtas and Devis, as mentioned in the Aranyakas and Upanishads. But it is also believed that Brahma was the re-creator of the Universe and the actual creator was Shiva, Vishnu Or Shakti, and Brahma is the current creator.

For more facts about Hindu Mythology, stay tuned to Her Zindagi.