Know Some Amazing Facts About Dreams

Dreams are something mysterious yet exciting. If you are also curious to know more about dreams, then read ahead. 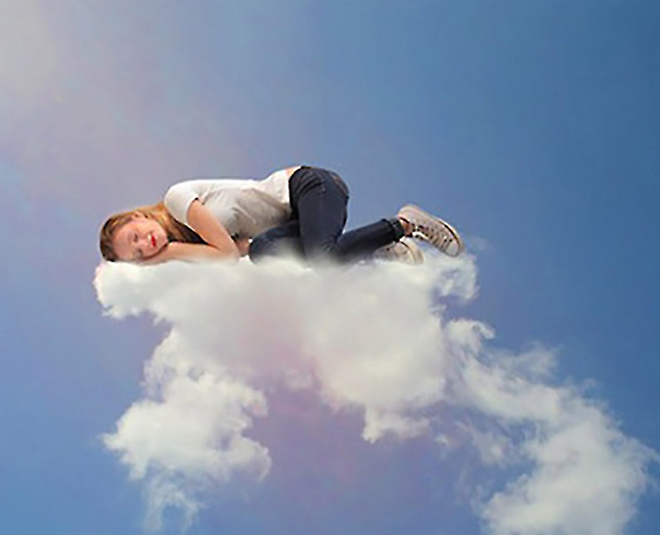 Dreams are one of the most enigmatic yet exciting experience of our life. We don’t know much about it but we are extremely curious as to what is the science behind these dreams. Every little detail about dreams excite us.

Although, dreams are somewhat mysterious but have played a very important role in our lives. In earlier days, most of the governing decisions are taken through dreams. Also, many art works have been inspired by dreams. If you are eager to know more about dreams, then read ahead.

Some People Dream In Black & White 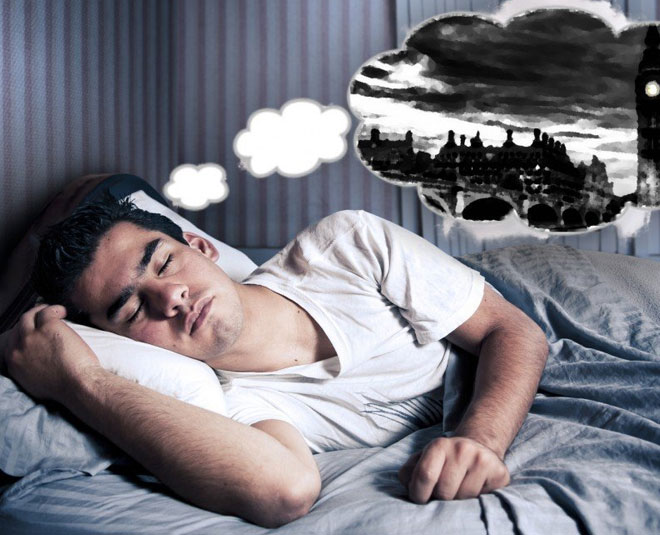 A difference has been seen in both men and women’s dream. About 70% of the appearances in a man’s dream is of men. On the other hand, women have around the same number of men and women in their dreams. Also, men have more aggressive dreams as compared to women. 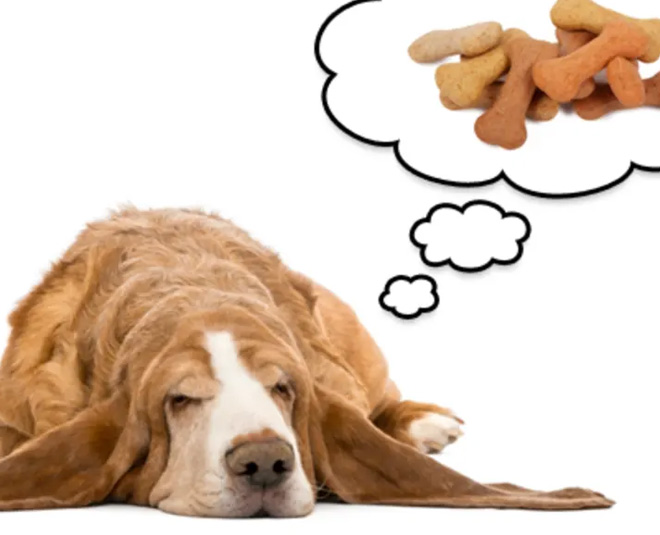 There have been several studies conducted on different animals to confirm this and it is definitely true as animals have been seen to have the same waves as humans while dreaming. If you ever get a chance, then have a look at a sleeping animal and watch their change of expressions or mild body movements as they dream.

Don't Miss: Do Not Wear These Gemstones Together To Avoid Bad Luck

You Only See Known Faces In Your Dreams

A human brain doesn’t have the ability to imagine a new human face, therefore, you see only those people in your dreams whom you have seen before. You might be thinking that this can’t be true as you have seen some unknown faces in your dream.

Don't Miss: Reasons Why You Are Single As Per Zodiac Sign

Nevertheless, remember that see hundreds of faces every day and you might not remember each face vividly. However, our brain works the most when we are sleeping and allows us to see those forgotten faces in our dreams.

You Cannot Read Or Tell Time In Your Dreams 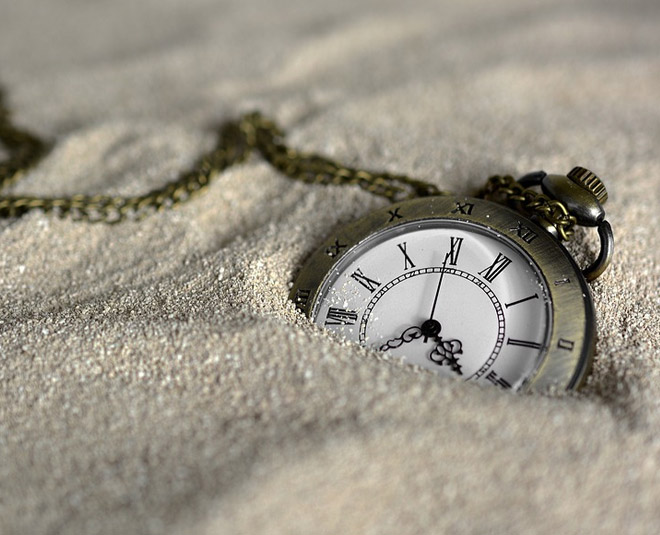 It is true that a person cannot read books or tell time while dreaming. So, the next time you feel like dreaming, then instead of telling someone to pinch you, you can just look at a watch and confirm whether you are dreaming or not.