Immerse yourself into some interesting books and novels this book lovers day. 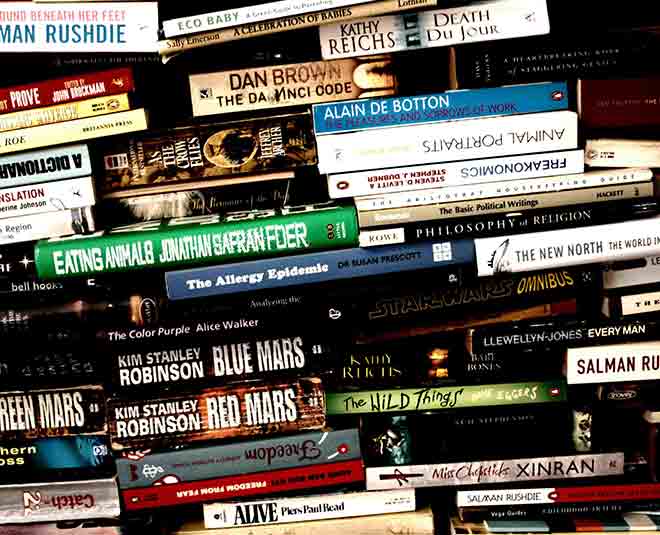 This book lovers day, immerse yourself into some beautiful, knowledgeable yet fun books and novels. Find your genre, be it forbidden romances, topics like racism and war, or simple feminism-- where you will understand the true meaning of feminism which is misunderstood by most.

Here is a list of a few books that you could try:

The only novel of Emily Bronte, who died a year after its publication, at the age of thirty. The story is a Yorkshire tale of a love that is stronger than death, it is also a fierce vision of metaphysical passion, in which heaven and hell, nature and society are powerfully juxtaposed. Unique and mystical with a timeless appeal, it has become a classic of English literature.

Little Women by Louisa May Alcott 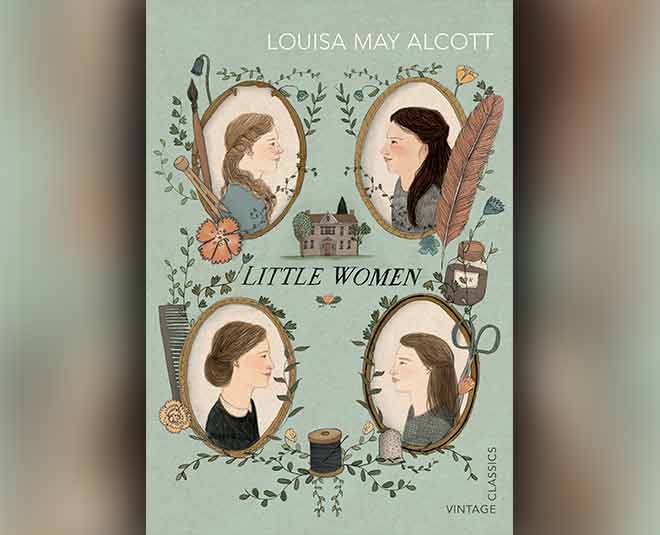 Louisa May Alcott’s most famous novel, “Little Women”, is the story of four sisters, Meg, Jo, Beth, and Amy March. Loosely based upon the author’s own experiences with her three sisters, the novel is a classic coming of age story which follows the development of the young girls into women. Through the various activities of the four sisters told throughout the novel, you will learn various lessons.

A Tale Of Two Cities By Charles Dickens

A Tale of Two Cities is set against the backdrop of the French Revolution. It tells the story of a family threatened by the terrible events of the past.

Pride And Prejudice By Jane Austen 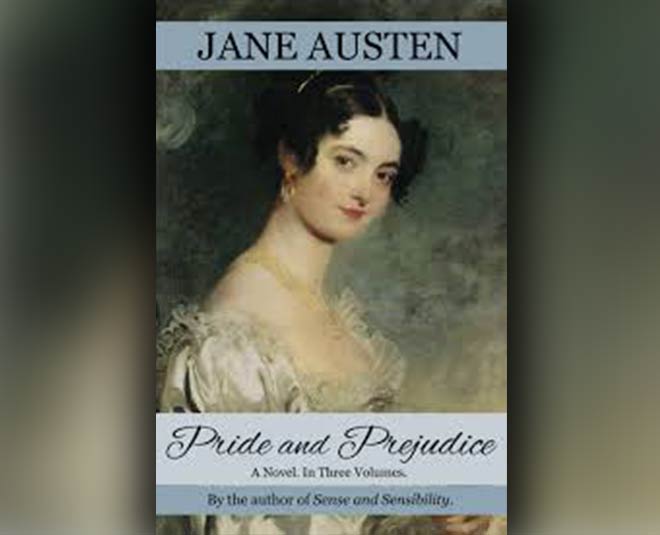 Pride and Prejudice is a novel of manners by Jane Austen, first published in 1813. The story follows the main character, Elizabeth Bennet, as she deals with issues of manners, upbringing, morality, education, and marriage in the society of the landed gentry of the British Regency. Though Austen set the story at the turn of the 19th century, it retains a fascination for modern readers and continues to be one of the most loved books ever.

Either you love this or you don't. It is a series of fantasy novels  which chronicle the life of a young wizard, Harry Potter, and his friends Hermione Granger and Ron Weasley, all of whom are students at Hogwarts School of Witchcraft and Wizardry.

It is a collection of 7 thought provoking short stories that make an attempt to touch the heart of the reader. In today' s world where time has become a scarcity and maintaining relationships an art, the stories written here explores various emotions like sacrifice, love, hatred, and helplessness through its various characters in multiple forms.

Train To Pakistan By Khushwant Singh

It recounts the Partition of India in August 1947. Instead of depicting the Partition in terms of only the political events surrounding it, Singh digs into a deep local focus, providing a human dimension which brings to the event a sense of reality, horror, and believability.