Disney Films That Are Inclusive And Promote Diversity

Like all kids, we grew up fascinated with Disney princesses. The catch? They were all white. Being subjected to these standards of beauty and colour, we have accepted these figures as superior to whoever did not mirror them. We never felt represented in these movies. None of the princesses had brown or black skin tone and hair like us.

But with recent racially diverse Disney films, we got to see characters that we could relate to. We were able to connect and feel represented on a global platform. Here is a list of movies that you must watch.

With a captivating storyline and life-like animations, Encanto had a brown Columbian matriarchal family with magical powers passed on from one generation to another. The musical saga was directed by Byron Howard and Jared Bush.

It is available on Hotstar and Apple TV. Seeing brown characters wearing clothes like us on the screen made us feel a part of Disney World. We felt like even characters like us exist in the fantasy world.

In April 2022, the film collected around $256 million worldwide. It has also won the award for the Best Animated Film at the Golden Globes, National Board Review, Academy Award and BAFTAs. 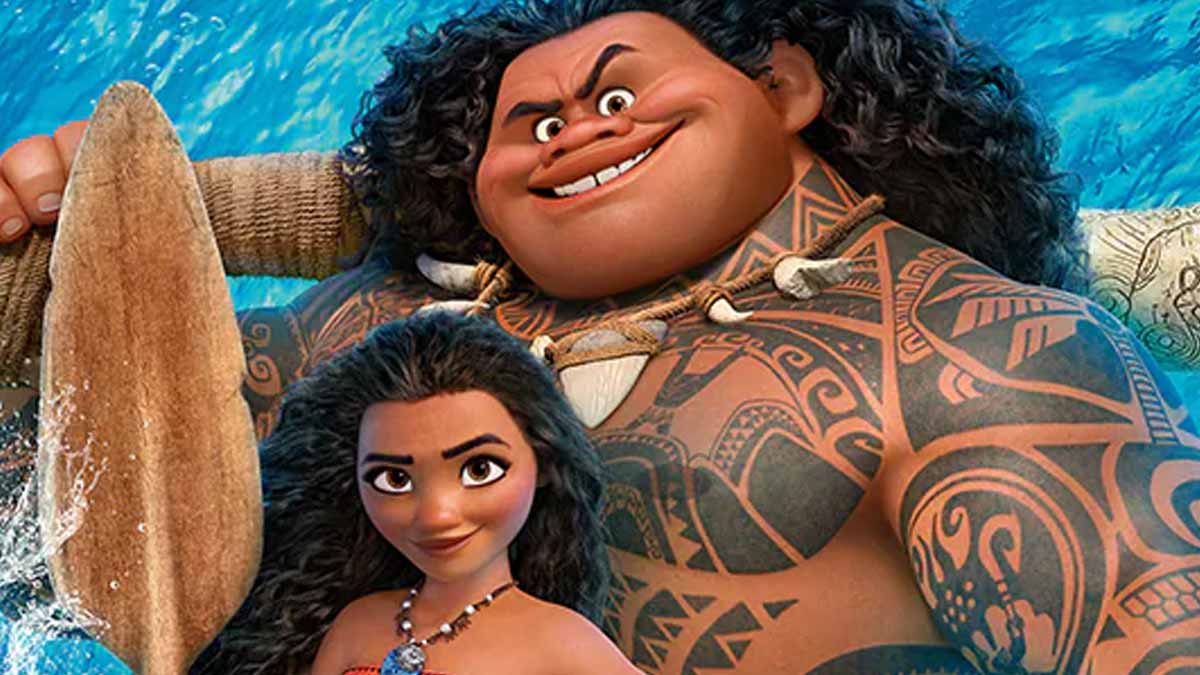 Set in a Polynesian village, Moana was a story of a tribal community. It was directed by Ron Clements and John Musker. Its worldwide gross value was around $645 million.

Because of the Polynesian setup, the film received mixed reactions. However, it received praise for featuring racially diverse characters. Because of their skin complexion and hair, many Indian girls (Indian child prodigies) and women were able to see themselves in her.

Directed by Jon Favreau, The Jungle Book by Walt Disney Production is based on Rudyard Kipling’s protagonist Mowgli. The film had a special Hindi version with a voice-over done by Nana Patekar, Irrfan Khan, Om Puri, Priyanka Chopra and Shefali Shah.

The 80s and 90s kids who grew up watching the Mowgli series were thrilled to see this Walt Disney production. Seeing Mowgli on the screen again with the skin complexion, hair and clothes like many Indian kids made us feel represented

In the same year, it was titled the second film to cross over the $800 million mark after Zootopia. Later that year, it also crossed the $900 million mark. It won the 22nd Critics’ Choice Awards, 89th Academy Awards and 70th British Academy Film Award for its dynamic animation. 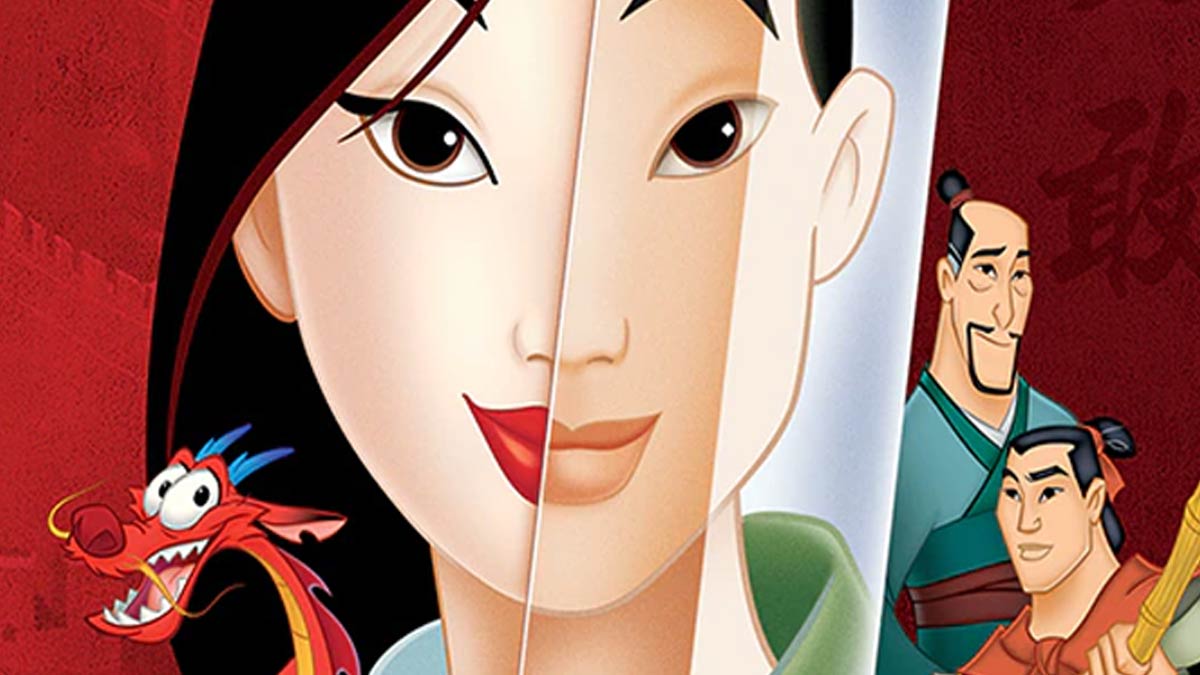 Based on the Chinese legend of Hua Mulan, Walt Disney Pictures released Mulan in 1998. Not only does it showcase Chinese characters, but it also shows a woman fighting a battle for the country. We could related to her struggles with patriarchal society, which is quite common throughout South Asian countries.

The film encourages little girls that they can be whoever they want when they grow up. They do not have to adhere to the patriarchal norms and wait to get married to a ‘suitable boy'. Its worldwide collection was around $304 million.

Don't Miss: Reasons Why We Love Black Widow From The Marvel Universe

Don't Miss: 'Like A Woman' Is Not An Insult And Here Is Why

It was the first motion picture with a nine-digit budget and had an all-Latino cast. Rotten Tomatoes gave a 97% approval rating, making it the highest rating for an animated film on the website. The movie also won the Best Animated Feature Film award at the 75th Golden Globes. Its worldwide box office collection is nearly $808 million. 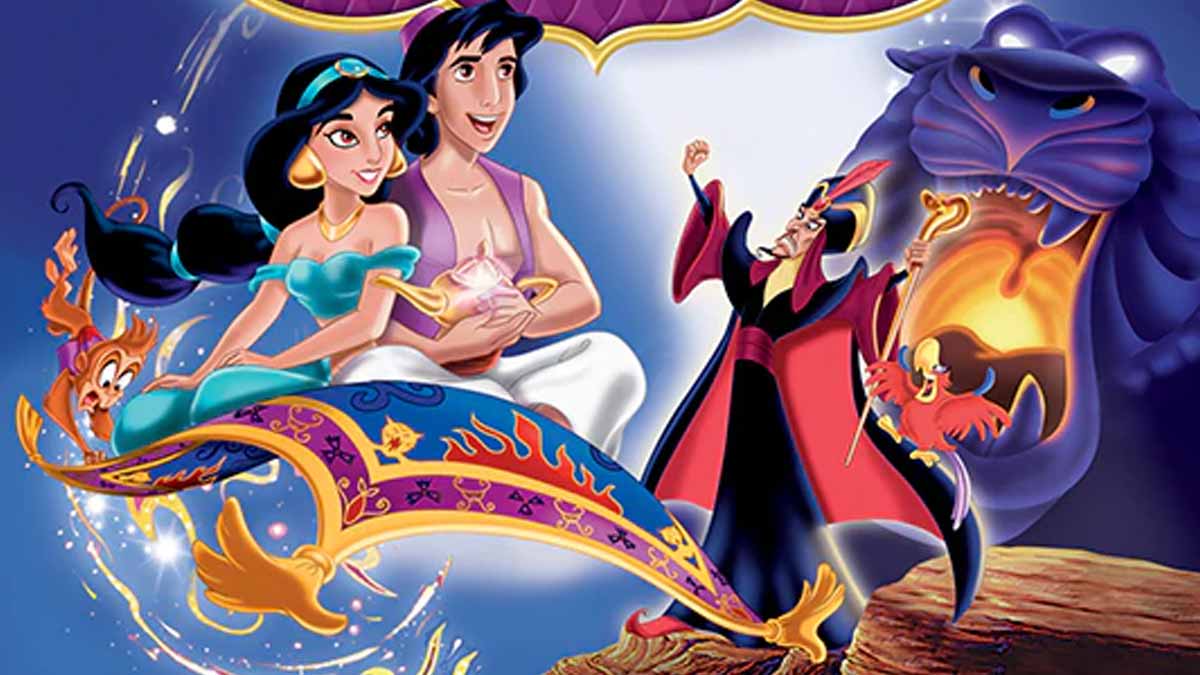 Aladdin was another racially diverse project of Walt Disney Pictures that explored the lands and characters of the Middle East. They were even dressed like them. It was a fairytale with an opinionated and strong female character like Jasmine. It won two Academy Awards, and by 2022, it had collected around $500 million worldwide to become the 35th highest-grossing animated film.