'Like A Woman' Is Not An Insult And Here Is Why

Ever heard that you ‘throw like a girl’? The phrase was an insult, but not anymore. We’ll tell you why.

Society is rife with stereotypes for every gender. For women, this includes being emotional, staying inside the four walls of the house and becoming the caregiver of the family. For males, the list asks them to be strong, be the primary breadwinners and always be the decision-maker.

Amidst these, several phrases containing “like a woman” are used as insults. But, if we look closely, we’ll find that none of these are insulting.

‘You Are Too Girly’

First of all, there is no appropriate definition of ‘girly’ or ‘too girly’. If someone considers your walk, dressing style or the way you express your thoughts to be ‘girly’, they will call you out.

It is the 21st century. What is wrong with being ‘too girly’? Why do we associate behaviour or knowledge of colours with genders? People with such mindsets think that women can’t do jobs or get through the hardships of life.

According to a study published in Proceedings of the National Academy of the United States of America, women have better management skills and can survive tougher conditions.

Hence, if someone calls you ‘too girly’, accept it with grace. It means your appearance and choices are top-notch. 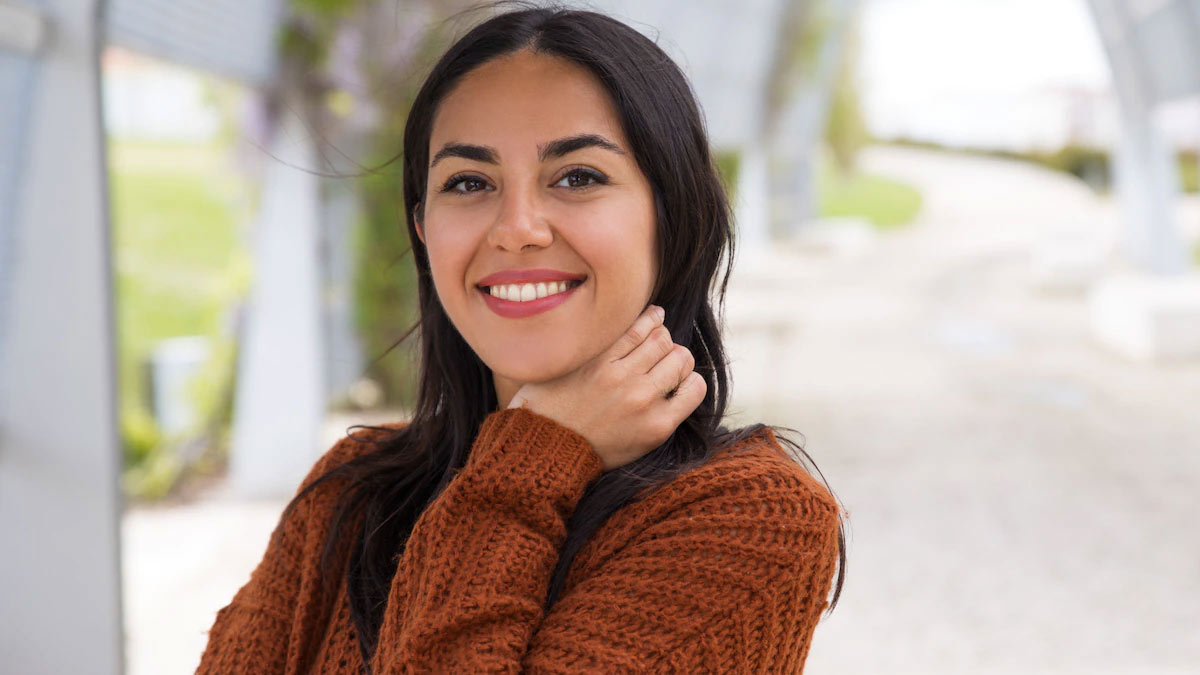 The phrase is thrown at women and men when the person wants to call someone a coward. The Urban Dictionary defines it to mean timid and is associated with the vagina.

Here is why we do not think of it as an insult. Vaginas bleed almost every month. They even push a full baby out! They endure unbelievable amounts of pain, and thus, vaginas are anything but weak. They’re beautiful, strong and capable of doing great things.

What does it even mean? Do women run funny? Do women run differently? Are there no women athletes? If someone calls out to you with this phrase, you must run far away from that person.

Or you can ask the bully what does it even mean? Hima Das, Sudha Singha, Dutee Chand and Tintu Luka have grabbed national and international eyeballs with their speed and form. Next time someone says that ‘you run like a girl’, you should only be proud that you do. 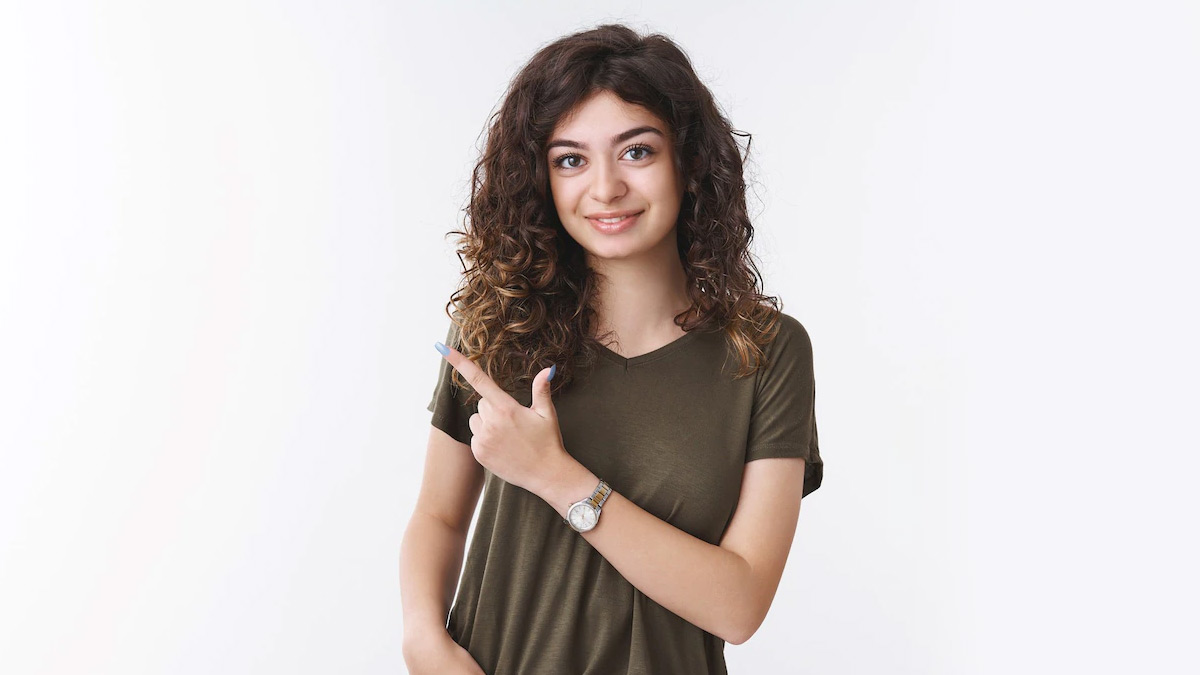 When you hear this phrase, try to understand what society is trying to tell you. We believe that ‘Don’t throw like a girl’ means to be accurate with the device in hand.

Did you know that in 1983 and 1987, a woman named Martina Hellman won the discus throw World Championships against men? She even set an Olympic record by throwing at a distance of 72.3m.

If you are still not convinced that ‘throwing like a girl’ is a good thing. You may watch clips of Kamalpreet Kaur (Inspiring Stories Of Sportswomen) throwing at the Tokyo Olympics 2020. It is not an insult but a compliment to ‘throw like a girl’.

Popular sitcoms like F.R.I.E.N.D.S and How I Met Your Mother have also used this phrase as a derogatory term for women. But can we get over it?

What is wrong with crying? It’s only a healthy way of processing emotions, something every mature individual is encouraged to do. crying means that someone has been holding up for far too long. Crying is an emotional release that only shows how human you are.

Don't Miss: How Offices Can Improve For Working Moms

According to a study in the journal Emotion, women are sensitive to their surroundings. Another 2015 study reveals that women can manage their emotions better than men.

On the other hand, a study by Binghamton University in New York states that women can deal with, cope and move on from heartbreak (break up rule guide) better than men. With so much emotional maturity, is crying like “a girl” still such a bad thing? Bottling up emotions, on the other hand, might actually be signs of poor emotional growth.