Then And Now: Disha Parmar’s Transformation Pictures Will Leave You Surprised Disha Parmar is currently seen on Ekta Kapoor's show Bade Achhe Lagte Hain where she plays Priya Sood. The second season of the iconic show that starred Ram Kapoor and Sakshi Tanwar in key roles has almost a similar plot but has multiple twists.

The family drama takes us through the journey of two adults who begin to fall in love after their marriage. The show is getting showered with a lot of love and Disha Parmar is being highly appreciated for her character on the show.

With this show, Disha Parmar has returned to television as a protagonist after years. Let's quickly take you through her journey. 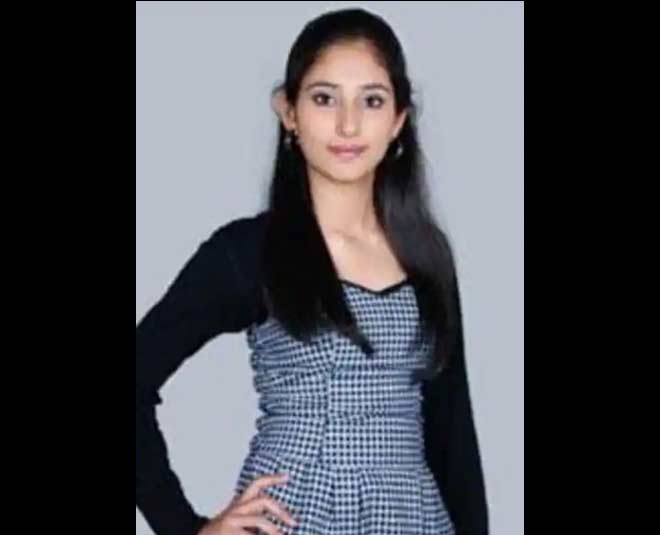 She decided to enroll herself for auditions to and managed to bag the lead role in a television show. 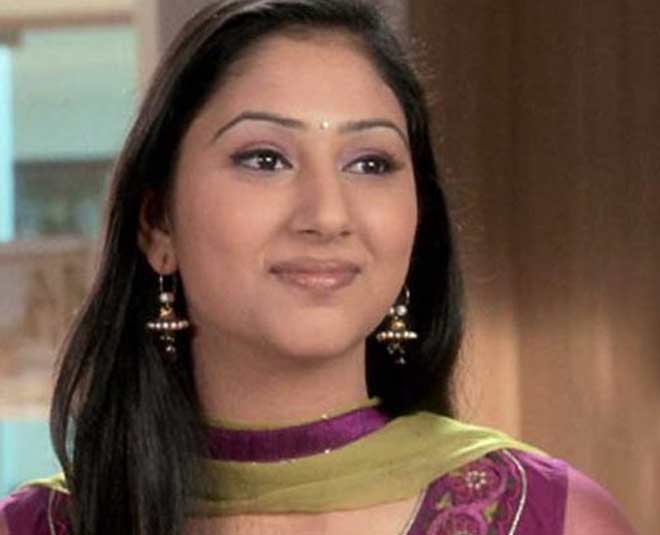 Disha Parmar made her debut to the telly world with the show Pyaar Ka Dard Hai Meetha Meetha Pyaara Pyaara where she played Pankhuri Gupta. She shared the screen with Nakuul Mehta. Her chemistry with co-star Nakuul Mehta was much appreciated.

Do you know Disha Parmar was just 17 when she starred in the show?Later, she starred on the show Woh Apna Sa which also starred Sudeep Sahirm, Ridhi Dogra.

Next, Disha Parmar went missing from daily dramas and was seen in Box Cricket League in the year 2014.

If you have been following Disha Parmar's journey from the very beginning, you would agree when I say that the diva has undergone a major transformation in these few years. 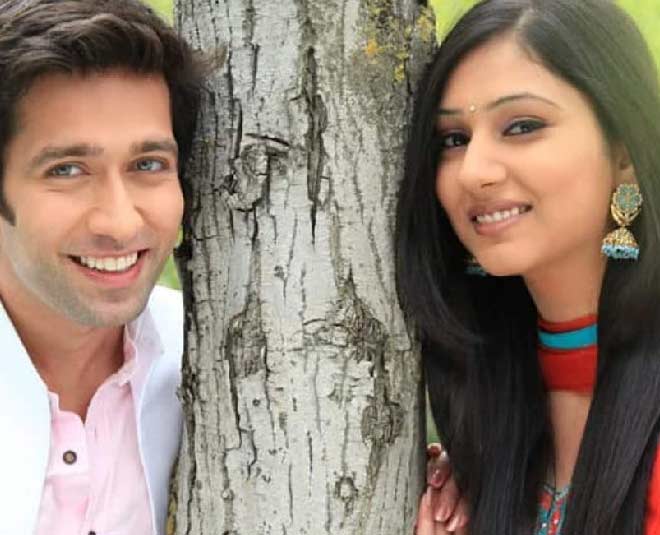 Back then, Disha Parmar was just known for her show Pyaar Ka Dard Hai Meetha Meetha Pyaara Pyaara. However, years now today, she has completely transformed herself and everyone is loving her new avatar.

Don't Miss: Inside The DisHul Wedding: Catch The Highlights Of All Their Function Here

The actress again rose to fame with her appearance on Bigg Boss 14 where she accepted boyfriend Rahul Vaidya's proposal. Post that, she was seen in music videos like Yaad Teri and Madhanya. In 2020, Disha Parmar became one of the most Google women of the year.

Disha Parmar's wedding with Rahul Vaidya became the talk of the town earlier this year. The two had an intimate wedding in Mumbai with close friends and family in attendance.

Disha Parmar went back to work just a few days post her wedding with Rahul Vaidya. Talking about striking a balance between her personal and professional life, Disha Parmar in an interview with TOI said, "The secret is actually my husband. I will give him all the credit in the world. I keep telling him that as soon as we got married I got this show. So, you are very lucky for me. I think it’s because of him that I am able to strike a balance between my personal and professional life. He has been so supportive. Within like 15 days of our marriage, I was back on set. He has been so encouraging. I cannot thank my husband enough for this. He is the secret that everything can be managed."

Disha Parmar was recently holidaying with husband Rahul Vaidya recently in Maldives. Have a look at some of their pictures here -

Tell us what do you think about Disha Parmar's transformation through the years on our Facebook page. For more such stories, stay tuned!