Dilip Kumar Passes Away At 98: Looking Back At His Timeless Love Story With Saira Banu

The iconic couple got married in the year 1966 when Saira Banu was 22 and Dilip Kumar was 44. 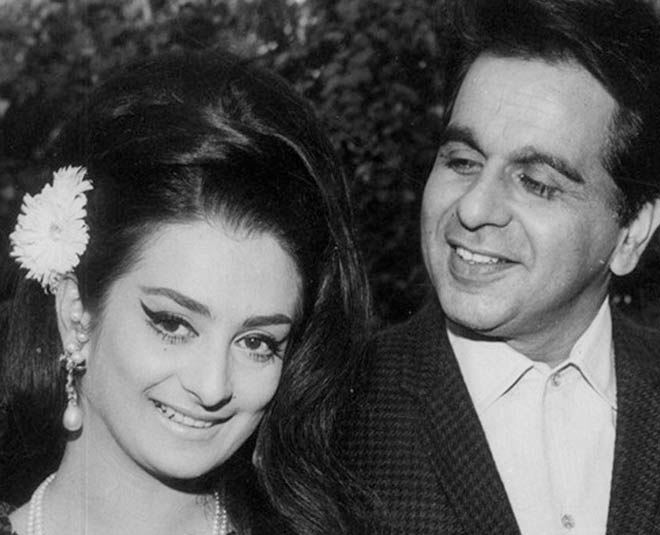 Legendary Bollywood actor Dilip Kumar is no more. The cinematic legend passed away on 7th July 2021. He will always be remembered for his extraordinary contribution to Indian Cinema. He is survived by his wife Saira Banu

If there is one Bollywood love story that still melts my heart, it is this one. A love story like none other, the story of Dilip Kumar and Saira Banu. The couple's real-life story is no less than a Bollywood film.

Dilip Kumar and Saira Banu completed 54 years of togetherness last year. The two were always together through thick and thin.

Today, we thought of taking you back to their eternal love story and share some lesser-known facts about their journey together. Read on.

Yes, former actress, Saira Banu was 12 years old when she fell in love with 'king of tragedy' Dilip Kumar, who was then 34 years old. Four years later, it was the first premiere of Dilip Kumar's biggest hit, Mughal-e-Azam at Maratha Mandir when she was first expecting to meet Dilip Kumar. However, Dilip Kumar didn't turn up for the premiere. Saira Banu was shattered.

Later, Saira Banu met Dilip Kumar in person. In an interview, she recalled the moment when she first met him. In an interview, according to a report by Bollywood Shaadis, she said, "When he smiled at me and remarked that I was a pretty girl, I could feel my whole being taking wing and flying rapturously. I knew somewhere deep within me that I was going to be his wife." 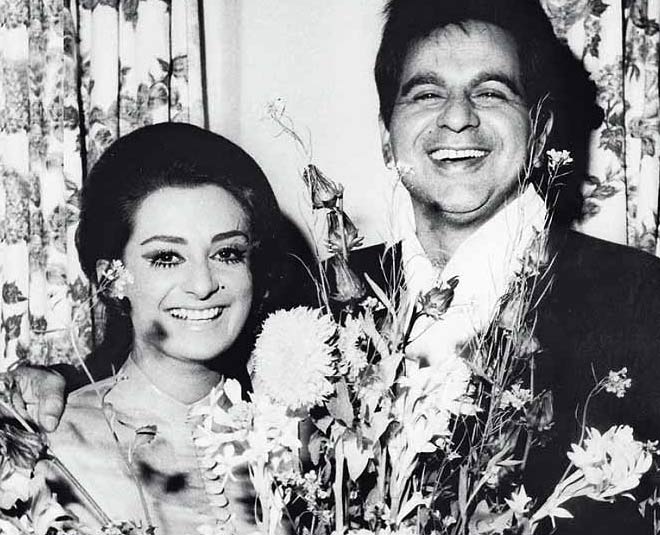 With time, Saira Banu turned into an actress. She was one of the biggest stars of her time. She always made headlines for her link-ups. Dilip Kumar had back then declined movie offers opposite Saira Banu because he thought she was too young.

In his autobiography, Dilip Kumar: The Substance and the Shadow, he wrote, "When I alighted from my car and entered the beautiful garden that leads to the house, I can still recall my eyes falling on Saira standing in the foyer of her new house looking breathtakingly beautiful in a brocade sari. I was taken aback because she was no longer the young girl I consciously avoided working with because I thought she would look too young to be my heroine. She had indeed grown to full womanhood and was in reality more beautiful than I thought she was. I simply stepped forward and shook her hand and for us time stood still."

Dilip Kumar and Saira Banu were madly in love despite the age gap of 22 years. Saira Banu's mother, Naseem Banu played cupid for the two and brought them closer. 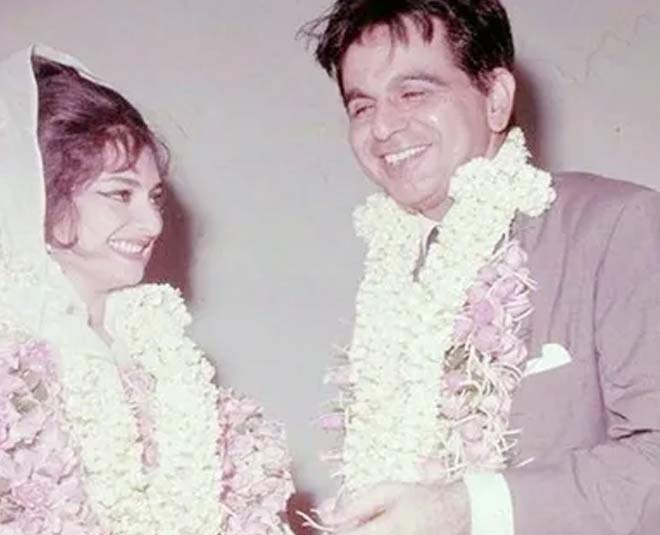 Dilip Kumar finally proposed to Saira Banu and she quickly agreed. The two got married in the year 1966. Their marriage made a lot of headlines because of their age difference. However, it was a dream come true for both of them because they married the true love of their life.

Don't Miss: Throwback To When Salman Khan And Somy Ali Were Madly In Love; Reasons Behind Their Split & More

After their marriage, a lot of people thought that they would separate because of their age gap but it didn't really make a difference. Saira Banu continued starring in films for a few years but in 1976, she completely stopped taking any roles and became a homemaker.

Things turned a lot difficult for Saira Banu and Dilip Kumar in the year 1972 because Saira Banu suffered a miscarriage in the 8th month. The doctors couldn't save the baby and after that, Saira Banu couldn't conceive again. 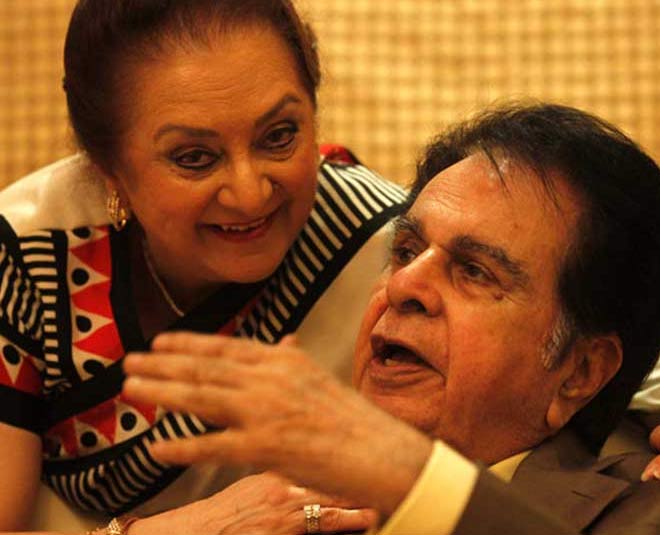 Dilip Kumar's name was linked to a lot of Bollywood heroines after this episode because reportedly, he was looking for a means to extend his family. His name was linked with Asma, a Pakistani lady whom he had reportedly got married to secretly and had kids too. In his autobiography, he wrote about Asma's chapter too.

Dilip Kumar later came back to Saira Banu but it didn't affect their relationship at all. Saira Banu after the episode in an interview according to a report by Bollywood Shaadis said, "For me, it was always Saab, no one else. I was his fan from the time I can remember. While still a teenager, I wanted to be his wife. I'm very headstrong and once I made up my mind, there was no stopping me. I knew many beautiful women wanted to marry Saab, but he chose me. It was my dream come true and that’s what my marriage has been a perfect dream."

The couple was together for over five decades. Tell us your thoughts on their love story and for more such Bollywood love stories, stay tuned!