Celebrity Deaths That Shook Us In 2021

Here’s a list of celebrities we lost in the year 2021, due to COVID-19 or other complications.

With 2021 coming to an end, we have lost many people due to the pandemic or other various reasons. These highly loved celebrities have not been able to make it through the end of the year of 2021 and here’s a list of our beloved ones who’re resting in peace aboard above.

Siddharth Shukla was an Indian television model and actor who was highly appreciated and loved for his appearance and his romantic relationship with co-housemate, Shehnaaz Gill, in Bigg Boss 13.

With his aggressive side, we could see a lovable Siddharth Shukla on the show and he won, fair and square, the title of Bigg Boss 13. With his romantic relationship with Shehnaaz Gill, the internet seemed to go gala over the two and wanted to see more of them.

On September 2, 2021, we found Siddharth Shukla unconscious in his apartment with Shehnaaz Gill by his side and it was ruled to be a heart attack at the age of 40.

He was popular for his various television roles and also took part in Bigg Boss twice for his popularity amongst the audience. 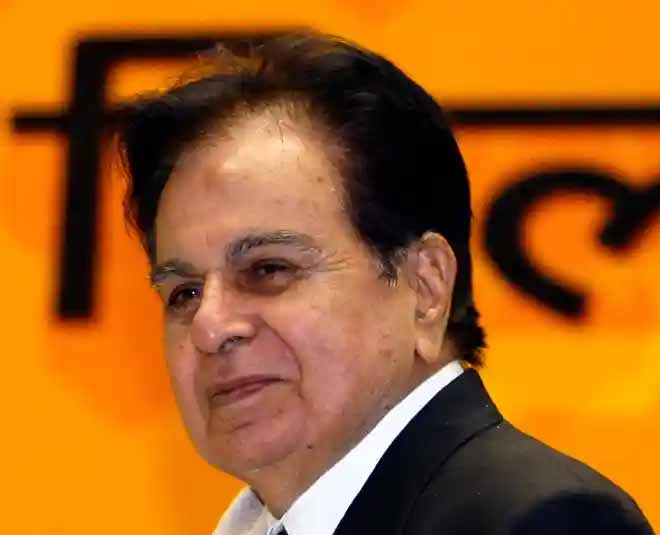 Mohammed Yusuf Khan, who had kept his stage name as Dilip Kumar for the Indian Cinema industry worked as an actor and producer in Hindi Cinema. Referred to as the "Tragedy King" for his portrayal of serious roles, was also known as the "The First Khan" of Bollywood.

He brought into play the concept of method acting which is widely used by today’s Indian actors. Dilip Kumar held the record for most wins for the Filmfare Award for Best Actor which was later equaled by Shah Rukh Khan. In over 5 decades, Dilip Kumar played over 65 films in a variety of roles, which surely is another achievement on the list.

Falling in love with Madhubala didn’t turn out well for Dilip as he had to testify against her father at a certain point in his life. In 1966, Kumar married actress Saira Banu, who was 22 years younger than him. He later married Hyderabad socialite Asma Sahiba, taking her as a second wife in 1981. The second marriage ended shortly, leaving him and Banu living in Bandra.

Sadly, Dilip Kumar never had any children but he had a devoted wife, Saira Banu, who stood by him till the very last breath.

On 7 July 2021 at 7:30 am, aged 98, the world lost Mohammed Yusuf Khan, aka, Dilip Kumar. He had been suffering from several age-related issues, in addition to testicular cancer and pleural effusion. Surekha Sikri was an Indian theatre, film, and television actress, loved by many. Sikri died on 16 July 2021 at the age of 76 of a cardiac arrest in Mumbai. She had been suffering from the complications of two previous brain strokes.

She had been a part of many television soaps and plays which were highly popular while she had a part of her at the movies too.

She was popularly known for her role in Balika Vadhu and Badhaai Ho. The last film we got to see her acting in was ‘Kya Meri Sonam Gupta Bewafa Hai?’. Died on 30 June 2021 due to a heart attack, Raj Kaushal was a husband to the actress and TV presenter Mandira Bedi and a father to their kids. Raj Kaushal was an Indian director and producer. There wasn’t much about him on the internet assuming him to be a family man. He shared a screen with Anil Kapoor for the series 24, which was a blockbuster web series.

No doubt, we miss all these actors in our lives, but we also wish the best to their loved ones, especially their families that have been suffering from the huge loss and a hole in their lives. All the strength and courage to them.

Stay tuned to HerZindagi for updates and more!