Here are all the details about the entire Kapoor family that was originally started by Prithviraj Kapoor. Read on to find all about them.

The Kapoor Family is also known as ‘The First Family Of Indian Cinema’ is not only the largest family in the industry but has been around for over 93 years now, with 5 generations involved in the film industry and other creative stuff. Although there is no one who doesn’t know about this family in India, people are often confused about their family members. This family is almost like a real dynasty and therefore here we are, to take through the entire family tree details. 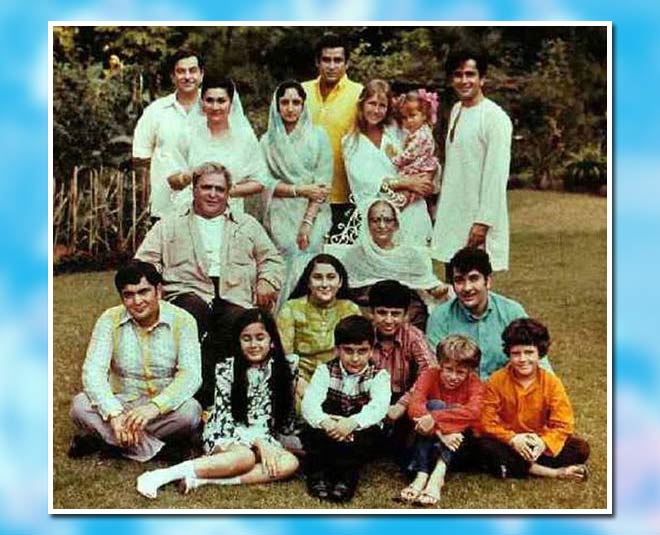 Prithviraj Kapoor was the son of Basheshwarnath Kapoor and was the first member of the Kapoor family to enter the film industry. He was born in the year 1906 in Punjab and then 17 years later, in 1923, he married 14 y/o Ramsarni Malhotra. They had three sons Raj Kapoor, Shammi Kapoor, Shashi Kapoor Urmila, and two other children who died in infancy. 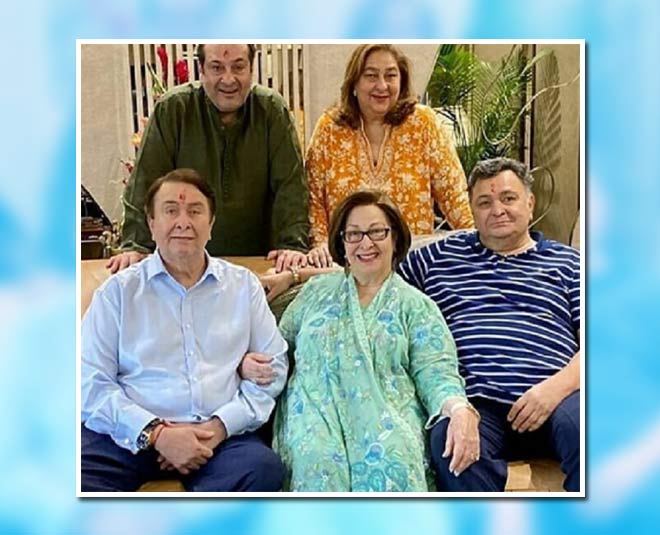 Raj Kapoor was born in 1924 and one of the most renowned actors, directors, and producers in the country. He was the eldest of the six children of Prithviraj Kapoor. He had two brothers Shammi and Shahi and sister Urmila Sial and other two of his siblings had passed away in infancy.  Raj Kapoor was married to Krishna Kapoor and had 5 children including Randhir, Ritu, Rishi, Reema, and Rajiv Kapoor.

Shammi Kapoor was born on 21st October 1931 and was a director whose work was widely celebrated across the country. After giving many hit films and winning many awards, Kapoor married Geeta Bali in 1955. In 1965, Bali died due to smallpox and Shammi then tied a knot with Neila Devi, however, the marriage lasted only for four years before they broke up. Shammi Kapoor passed away in 2011 due to chronic kidney failure. Shammi also had two children with Geeta Bali, Aditya Raj Kapoor, and Kanchan.

Shashi Kapoor was an actor/producer who was born in 1938 he was also one of the gems of Indian cinema which is why he was regarded very highly.  He got married to Jennifer Kendal and had three children with her Kunal, Karan, and Sanjana Kapoor. 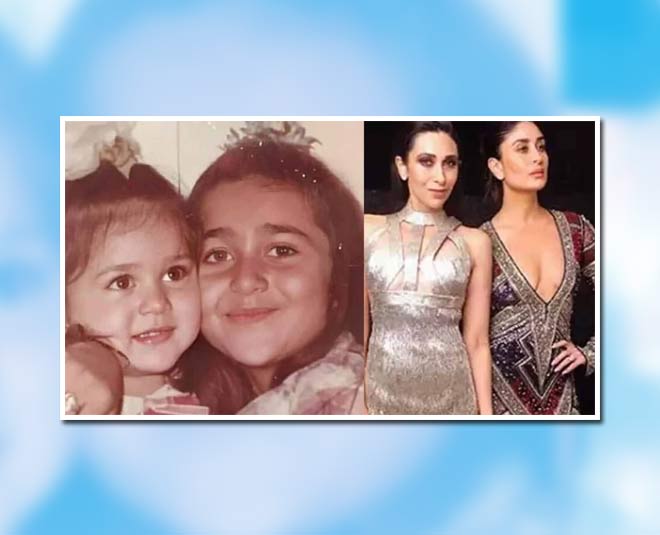 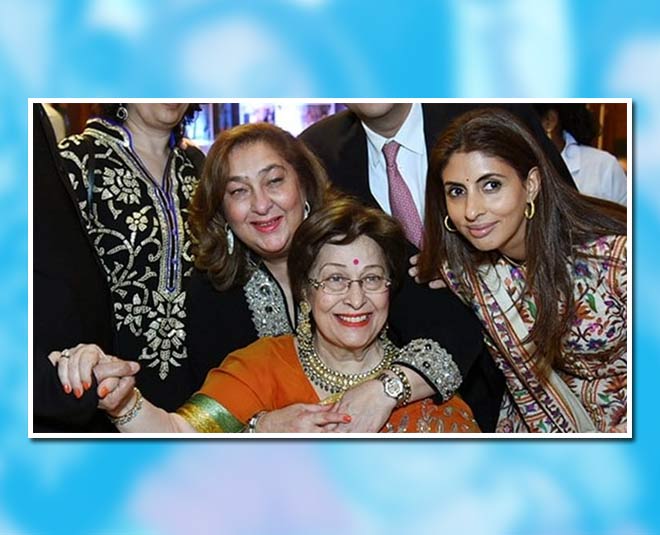 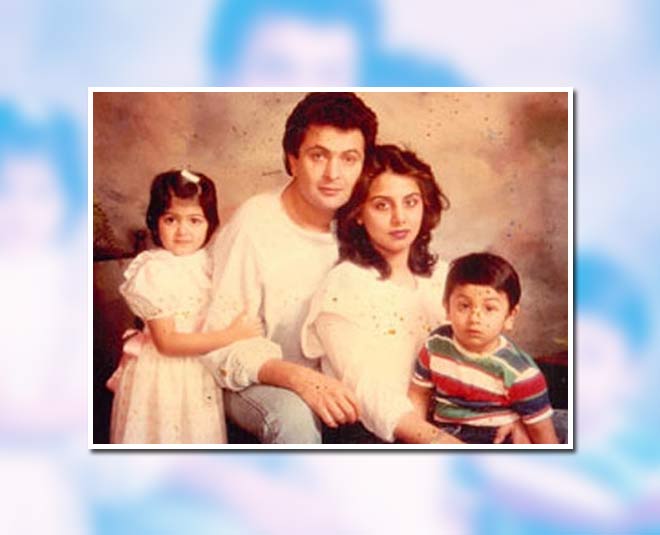 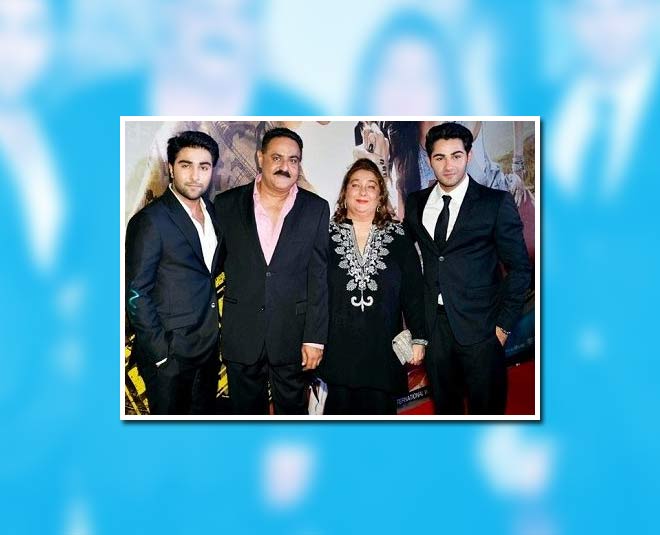 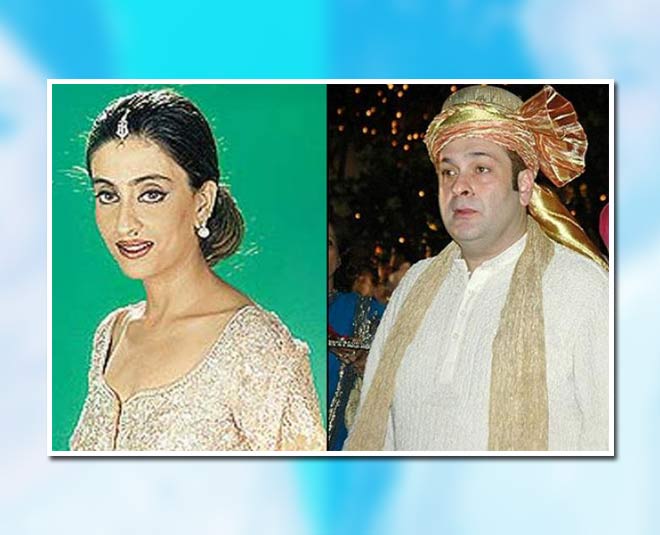 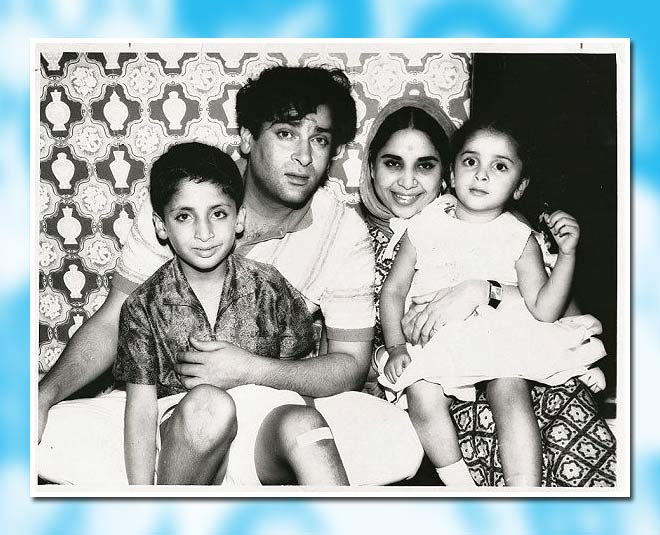 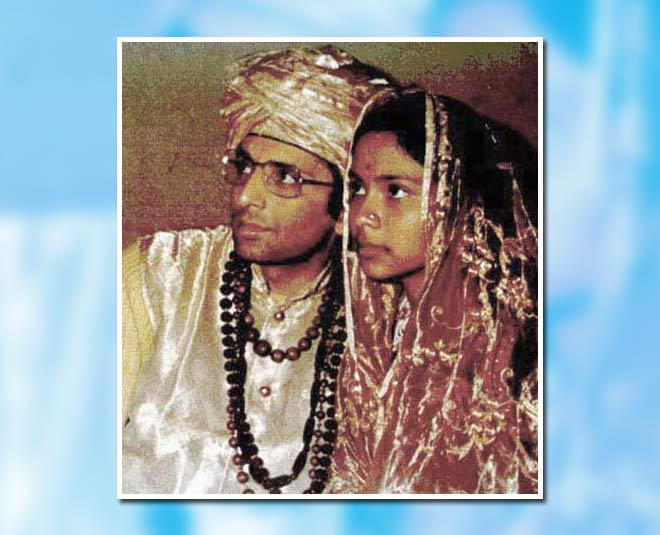 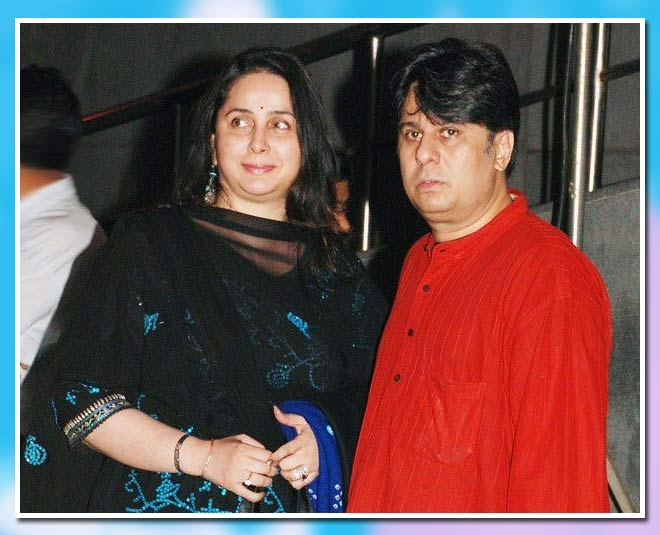 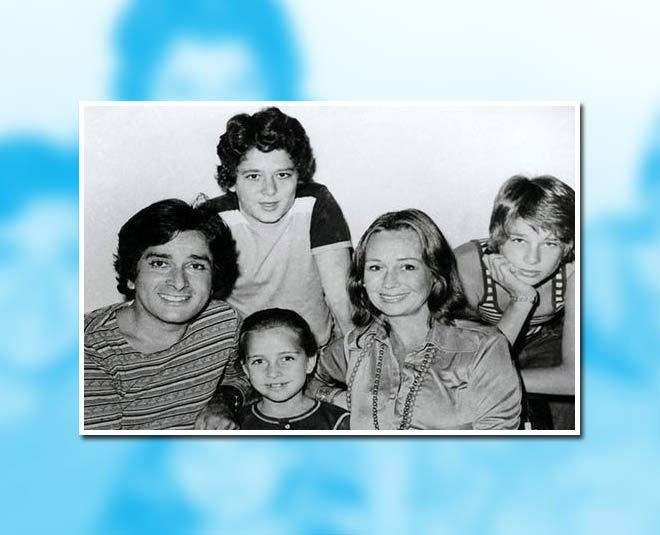 As we already told you, Shashi Kapoor was married to his love interest Jennifer Kendal and together had three children with her, Kunal Kapoor, Karan Kapoor, and Sanjana Kapoor. And despite trying to get into acting through Bollywood, none of them made it big in the industry. 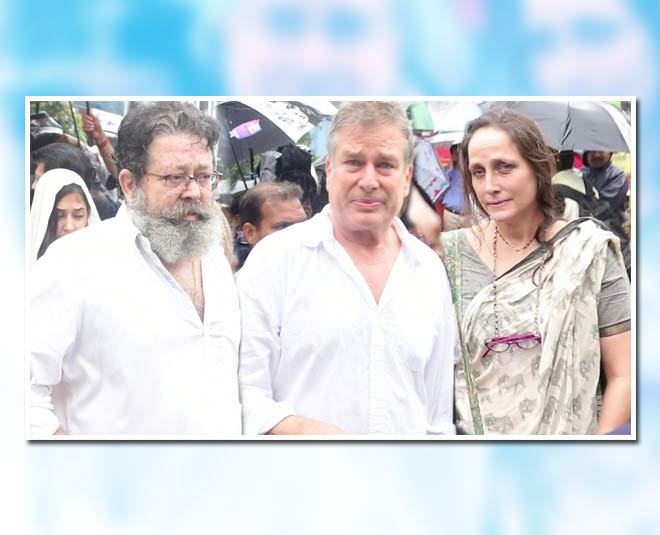 Talking about the Kapoor family we definitely cannot miss out on the famous Kapoor Haveli. This residential palace was built by Prithviraj Kapoor’s father, Dewan Basheswarnath Kapoor in the year 1918 to 1922, before the partition of India. It is currently a part of Peshawar, Pakistan, and post the Kapoors shifted to Mumbai in 1930, their frequent visits to the home in Peshawar ended in 1947.

The house was auctioned and bought by a jeweller from Chadrassa town in the North West Frontier Province and was later sold to a local resident of Peshawar. The top two stories of the haveli were demolished by the owners due to cracks because of the earthquakes.

In 2018, the Pakistan Government decided to convert their ancestral home to a museum on request by Rishi Kapoor. But the current owner of the house is adamant about building a commercial complex at that location despite the pressure from the government.