Do you know what all is there in Saifeena’s lavish house? Check out the inside pics of their home in Haryana! 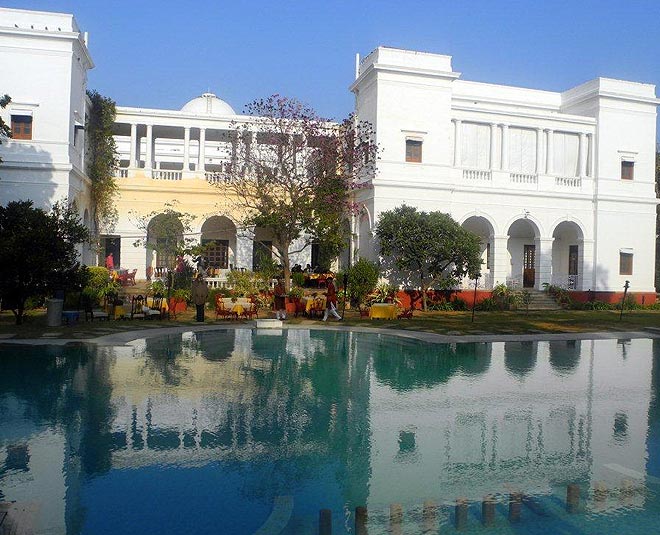 The Prince of Pataudi, Saif Ali Khan and his begum, Kareena Kapoor Khan live in Mumbai with their son Taimur and now they are shifting to their new home in the same city. But they are often spotted visiting their ancestral home, The Pataudi Palace which is situated in Gurgaon district of Haryana. This is where Saif's mother and veteran actress Sharmila Tagore and his sister Saba Ali Khan live. Here is a peep inside the palace which was built in early 1900s and is also called the Ibrahim Kothi.

The palace was formerly a Neemrana hotel from 2005 to 2014, before it was repossessed and renovated by Saif in 2014. Saif and family come here in the winter season. 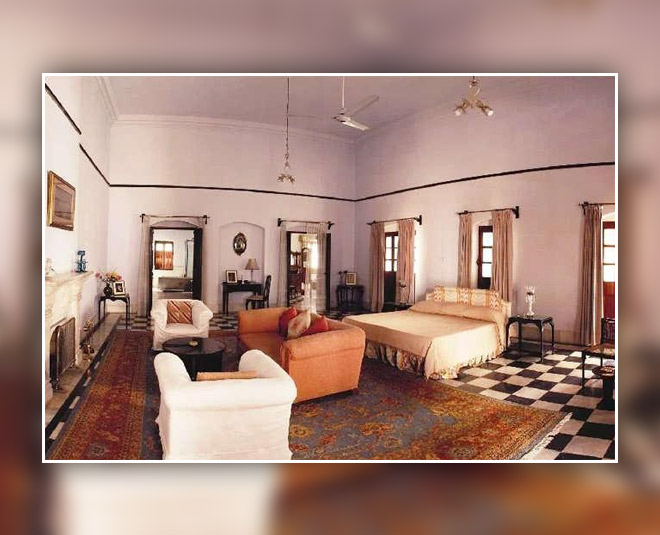 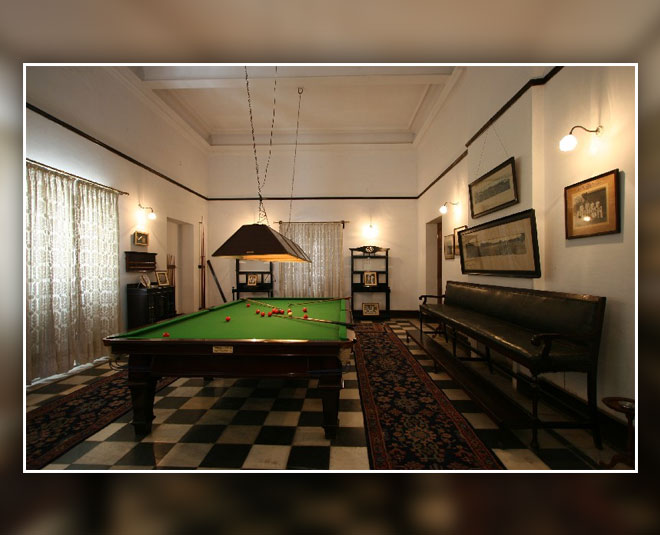 The construction of the palace was ordered by Saif’s grandfather Iftikhar Ali Khan. 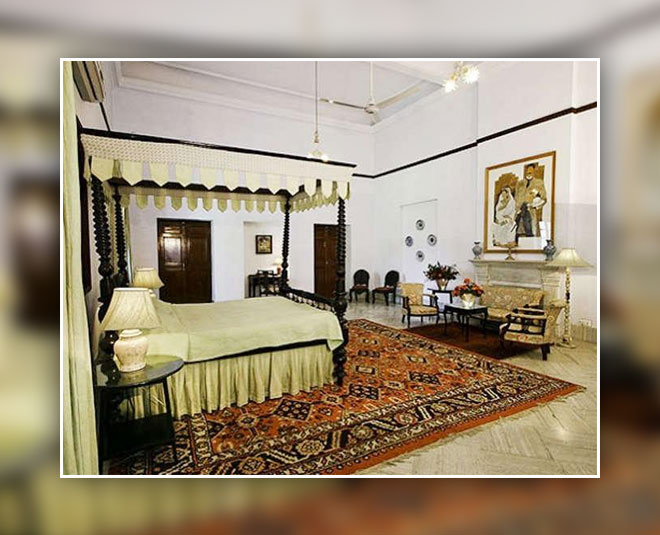 It was designed by Robert Tor Russell who imitated colonial mansions. 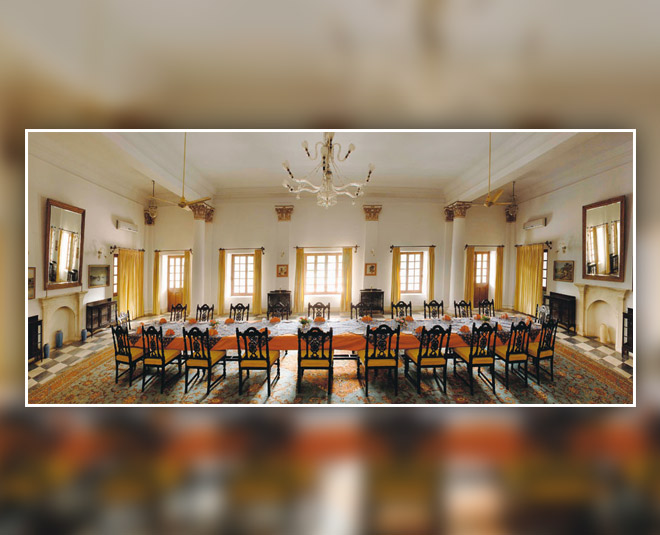 This palace has been passed down from Mansoor Ali Khan, who was the last recognised titular nawab. 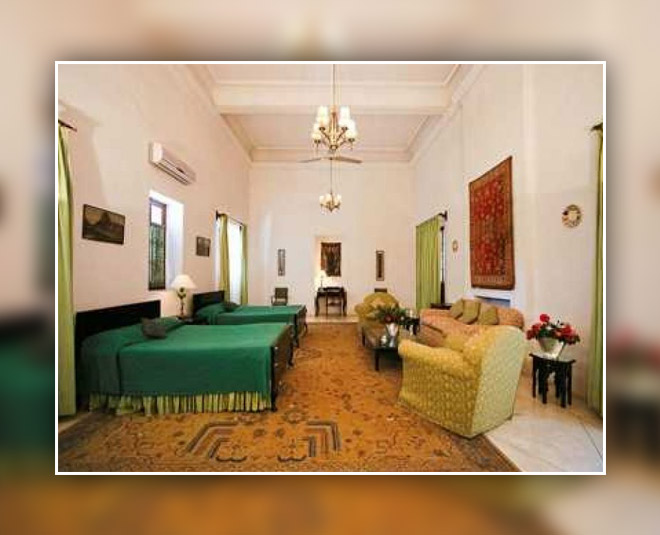 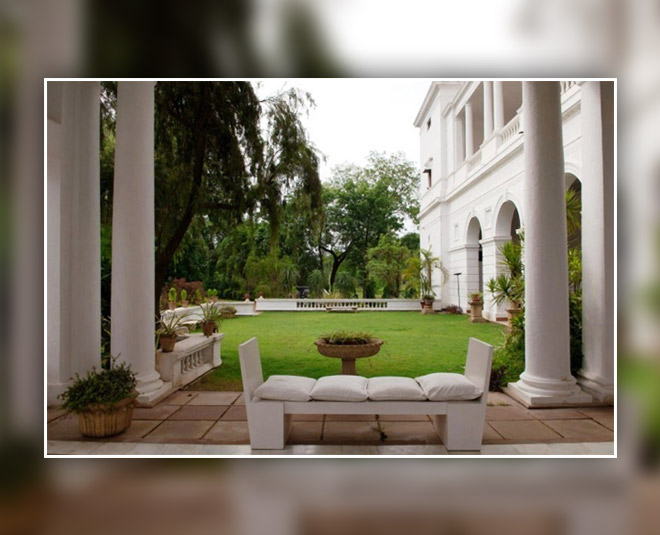 After repossessing the palace, Saif Ali Khan gave the duty of refurbishing his family home to interior designer Darshini Shah. 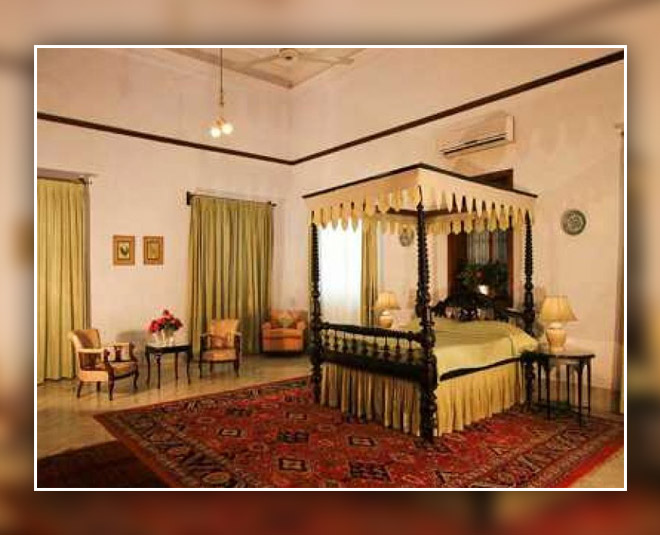 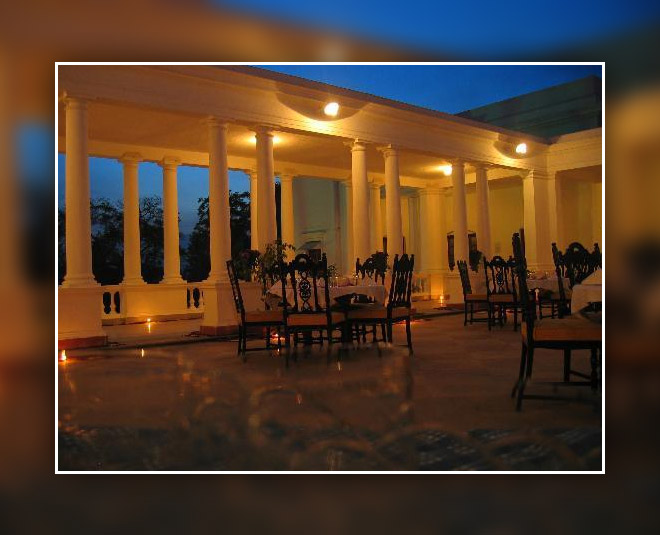 The price of the palace is worth Rs 800 crore! 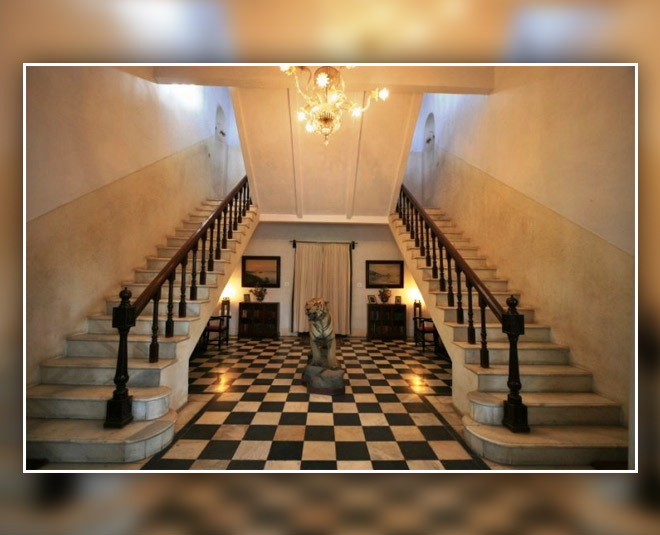 Stay tuned to HerZindagi for more updates on the Pataudi family.