Is entertainment everything to get themselves to the finale? Here’s everything you need to know about Shamita Shetty’s breakdown!

With the last week in the house of Bigg Boss, there is a lot of stress quotient that can be seen on the faces of the last 7 inmates inside.

Last Task Of The Season

With the last week in the house, the inmates of the house are assigned their last task.

Being the last task for the season, it obviously had to be special. Audiences from daily life had seen sent to the house for a live feed. Not just live audiences viewing them, they are also asked to vote for a time span of two days wherein 4 sets of the audience are set to visit the house in 4-time slots.

Audience votes are what decide the fate of any 1 inmate in the house. They will not be seeing the finale as an inmate, rather an evicted contestant of the house. 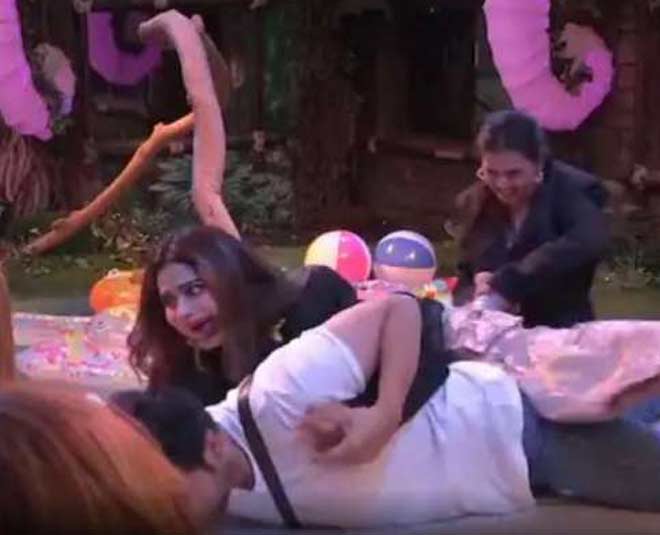 With the first round being assigned to Tejasswi Prakash and Shamita Shetty, there seemed to have been big chaos in front of a live audience.

Assigned as the hotel staff, Tejasswi Prakash was asked to give a massage to Karan Kundrra, and it surely didn’t end up well for her. Whilst she wasn’t able to complete her task properly, Karan Kundrra asked Shamita Shetty to do the same.

Tejasswi Prakash, being the spoilt sport that she is, had a lot of comments, not for her boyfriend, rather for Shamita Shetty, calling her an ‘Aunty’ and saying ‘chadh gayi’ which we know for a fact is highly offensive.

After pulling her down, Tejasswi Prakash implied to the incident had been in a joke, at least the ‘pulling her by the leg’ act.

Why Does Shamita Shetty Have A Breakdown? 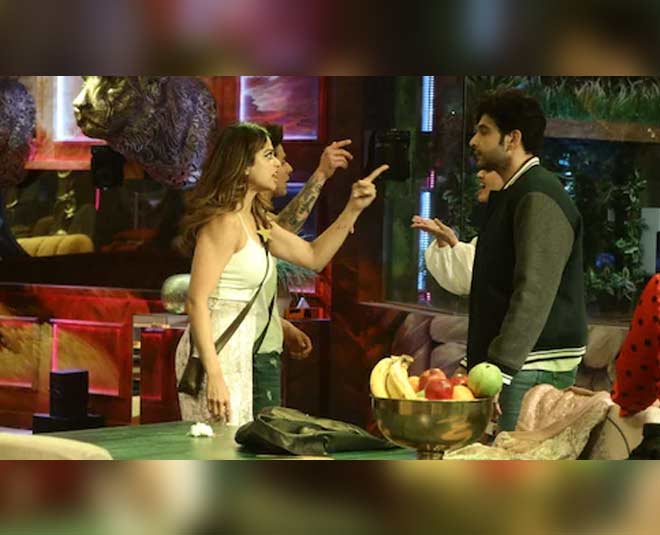 With the live audience rating, Rakhi Sawant had scored the least in the first set. Being known as

The entertainment queen, Rakhi Sawant faced a setback with her rating. Looking at Rakhi Sawant’s insecurity for her place in the show, Shamita Shetty is seen sobbing in the corner, surrounded by her friends, Nishant Bhat and Pratik Sehajpal.

Read More- Did Devoleena Bhattacharjee Bite Abhijit Bichukale In The Fire Of The Task? 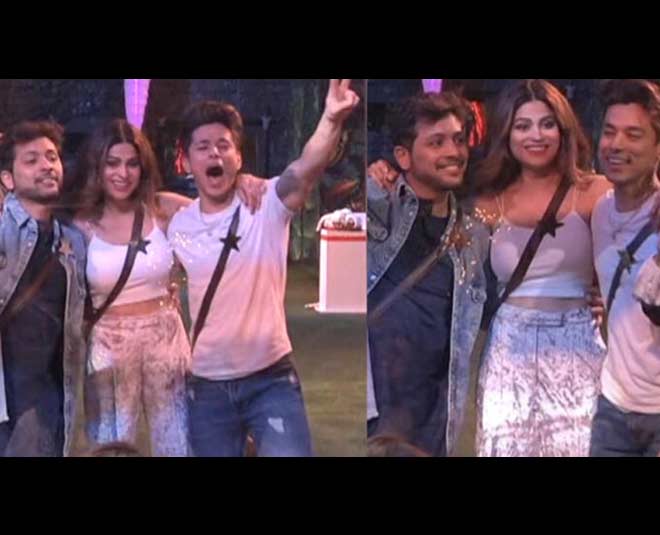 With the second round coming to play, the hotel staff had been assigned to Rakhi Sawant and Nishant Bhat. While everybody now knew how everybody would be rated, the housemates were visible in front of the audience.

As this wasn’t the task assigned, Bigg Boss seemed to interrupt and ask them to look into what actually the task was.

While the task had been put to rest for day 1, Rakhi Sawant was seen trying to make a strategy with Tejasswi Prakash and Karan Kundrra as she was unable to hold her title of the ‘Entertainment Queen’.

Saddening as the situation is, Tejasswi Prakash and Karan Kundrra are seen having a conversation while cuddling together as to how tough it is for an artist to not be able to perform for which he or she is known the best!

Who is your Bigg Boss winner? Connect with us over Instagram and let us know in the comments. Stay tuned to HerZindagi for more updates and stories!