On the first day of the 3rd week, a lot of things had taken a turn for Jay Bhanushali in the house!

With the start of a new day and a new week in the house, we spotted Vishal Kotian with the morning ‘Pravachan’ and sure it was bliss. After dancing to the tunes of Ranveer Singh’s song, ‘Ainvayi Ainvayi’, the inmates eagerly waited for their weekly portions of ration from Bigg Boss. After sighting the ration, Tejasswi Prakash, Akasa Singh, and Vishal Kotian were stunned. Meanwhile, the limited ration that was given to the inmates living in the outside jungle didn’t seem to bother much.

With the buzzer, came the puzzle pieces for the jungle members. We spotted Jay Bhanushali and Ieshaan Sehgal making a run to the cave wherein Jay catches hold of some of the pieces, leaving some behind as a part of the strategy. With everybody spotting Jay making a run, all of them result in a deadlock while Vishal Kotian is spotted standing in the corner doing absolutely nothing for the team play.

His teammates are disappointed and give in to the task and are confused whether they are taking a part in stealing the pieces or not. After the ruckus, they all settle down to come up with a strategy as to how they plan on escaping with one puzzle piece while the rest of the inmates are busy with the leftover pieces. 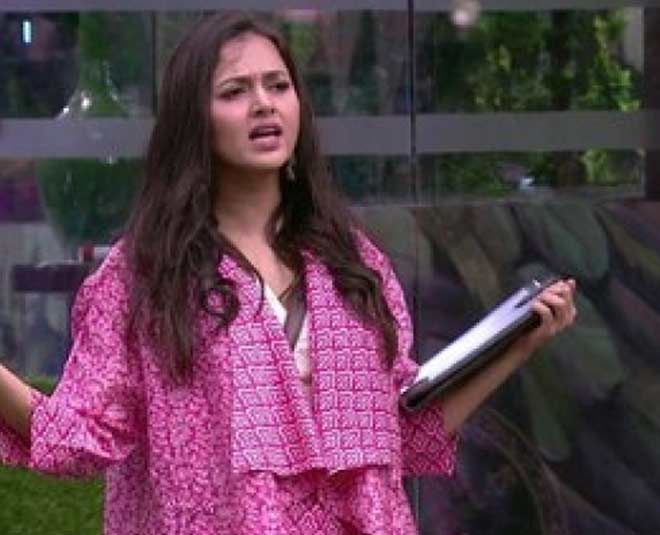 With Shamita Shetty’s captaincy reign coming to an end, Bigg Boss asked the main housemates to nominate any 3 members for the captaincy race while a task was assigned to them. The task was as such that the contenders were not permitted to touch the chariot or the treadmill assigned to them. With Jay Bhanushali, Pratik Sehajpal, and Nishant Bhat being the 3 inmates in the race, the inmates living in the outer jungle were allowed to help the contenders to win through the race.

With Miesha Iyer conspiring to play against Pratik Sehajpal, she teams up with Jay Bhanushali. With the task file clearly explaining not to touch the given equipment before the buzzer, Pratik Sehjapl, the rule breaker, does it again. He stole the screw from the chariot that belonged to Jay Bhanushali, wherein Miesha Iyer was a witness to the situation. Nishant Bhat was aware of the plan but had no intention of taking part in the conspiracy so he and Afsana Khan took a step back.

Jay Bhanushali and Ieshaan Sehgal spot the missing screw and make a scene, wherein the ‘Sanchalak’, Tejasswi Prakash, was nowhere to be found. Jay lashes out unknowingly at all the inmates for being careless and cheaters throughout the race. 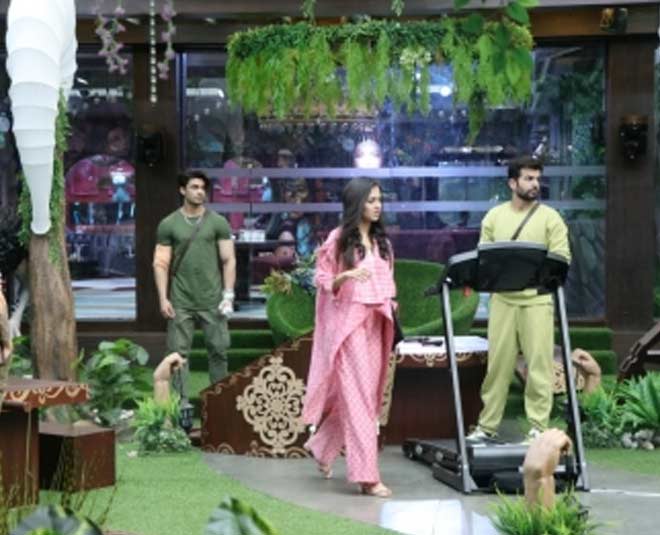 With the captaincy task starting, Jay Bhanushali lost his cool and started throwing out all the side material from Pratik’s chariot restricting him from playing the game. The material thrown out from the compound was of metal, to which Tejasswi Prakash was completely against. The disturbance continued for a while until Jay Bhanushali gave up on the task and decided to calmly sit on his bed.

With 2 rounds of the task coming to an end, Miesha Iyer took up a chance and revealed Pratik Sehajpal’s actions towards Jay Bhnushali’s task materials to which Jay Bhanushali lashed out. Pratik Sehajpal came to the sidelines and Jay lost his trust in Miesha for the same reasons. For a fact, when Miesha knew what Pratik had committed long before the task had even begun, Miesha decided to keep quiet. That is what tickled the rock for Jay Bhanushali and put a cross over her for Nishant Bhat and Jay.

With the task coming to an end, Nishant Bhat was declared the new captain of the house for the coming week and was granted immunity.

Ieshaan Sehgal, being a concerned boyfriend, asked Pratik Sehajpal to reconcile with Miesha Iyer as everybody has turned against her for supporting Pratik during the task for which Pratik took a step and sat by Miesha to have a conversation. 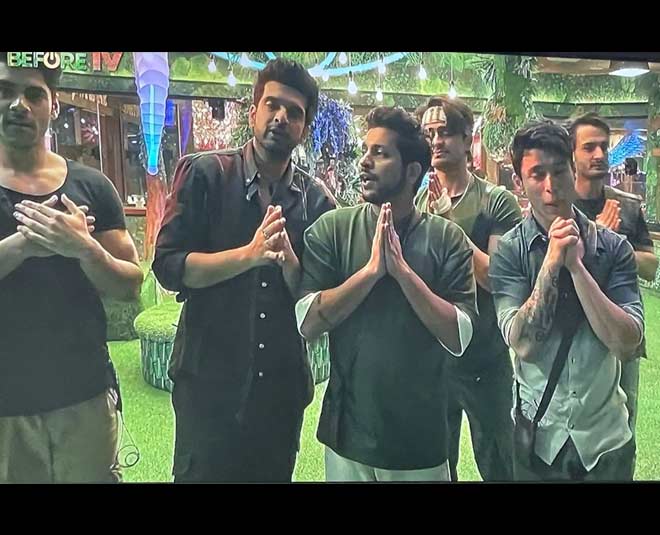 Karan Kundrra and Tejasswi Prakash were spotted later in the night having a heart-to-heart conversation in the outside jungle. We can see some sparks of friendship with Kundrra and Teju, can you?

Akasa Singh and Pratik Sehajpal were spotted around 3:30 AM trying to put their strategic plan into action regarding the puzzle pieces for the next day. Will it be a success?

Do you think Miesha Iyer took the right step in ratting out Pratik Sehajpal? Let us know on our official Instagram account and stay tuned to HerZindagi!