Miesha Iyer is making headlines for her closeness with co-contestant Ieshaan Sehgaal inside Bigg Boss house.

Miesha Iyer is one of the most talked about contestants on Bigg Boss this season. The actress and model is making headlines for her closeness with housemate Ieshaan Sehgaal.

Not just that, Miesha Iyer has been actively participating in all the tasks of the show and trying hard to make her own space. If you have been loving her game on Bigg Boss 15, we are sure you would want to know more about her.

Here is all you need to know about her personal and professional life. Read on.

Model Miesha Iyer was born on 4th April, 1994 in Mumbai. She is 27 years old. After completing her schooling from Mary Immaculate Girls High School, she got her bachelor's degree from Amity University. 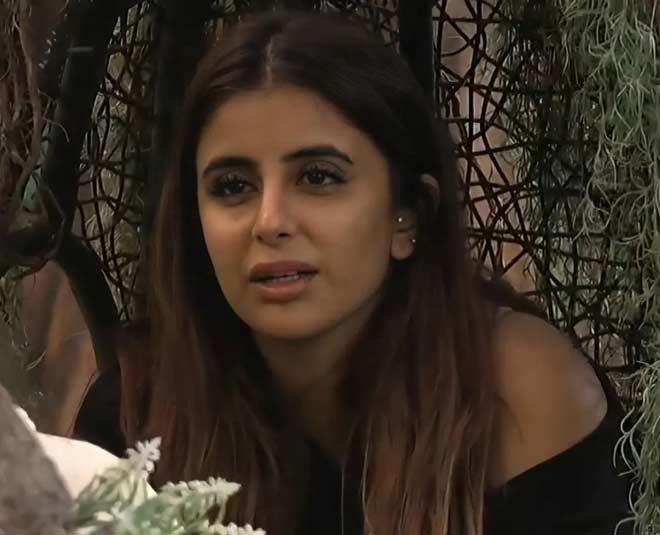 Miesha Iyer started her career as a model in Mumbai when she was 21. She participated in a couple of beauty pageants and got immense popularity.

She later started to get a lot of opportunities in television video advertisements.

Miesha Iyer first made her acting debut with the web series 'Hadh' which premiered on YouTube. Next, she was seen on two reality shows - Ace of Space in 2018 and Splitsvilla season 12 in 2020.

While Miesha Iyer starred in MTV Splitsvilla, she was in a romantic relationship with Ashish Bhatia. However, the couple parted ways after the show. 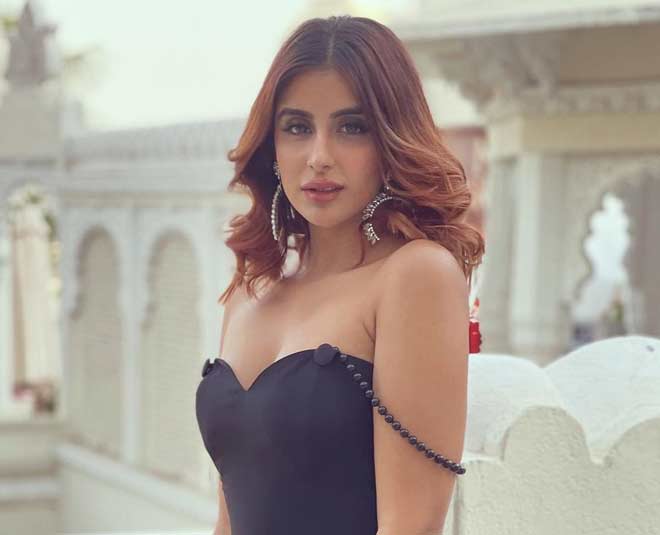 Miesha Iyer was reportedly in a relationship with Pratik Sehjapal too. Recently, her Bigg Boss 15 housemate Umar Riaz also hinted at the same. He was seen asking Miesha Iyer if she dated Pratik Sehajpal in the past. Miesha Iyer denied it and said that they were just a part of the show and their fans wanted to pair them up but there is no truth behind it.

However, Umar Riaz wasn't convinced and he continued to tease her next morning too but Meisha Iyer denied it.

Miesha and Ieshaan got close in the first week of the season. The two were seen getting intimate and even left many viewers shocked with their cuddling and kissing throughout. Well, seeing contestants falling in love isn't something new inside the Bigg Boss house, however, it turned out a bit surprising this time because it happened just too early. Even host Salman Khan was shocked to see their closeness on the show and he shared that during all these years, he never saw participants getting so close so quickly.

In one of the episode's Umar Riaz was seen telling Ieshaan Sehgaal that his relationship with Miesha Iyer can affect his game negatively and reduce his chances to win the show.

A lot of viewers aren't very impressed with Miesha Iyer and Ieshaan Sehgaal's closeness on the show. Many have demanded their eviction from the show as well.

What are your thoughts on Miesha Iyer's game on Bigg Boss 15? Share with us on our Facebook page. For more such stories, stay tuned!