If you are a Bigg Boss fan and love watching Shehnaz Gill on the show then you will love seeing her fun Tik-Tok videos. 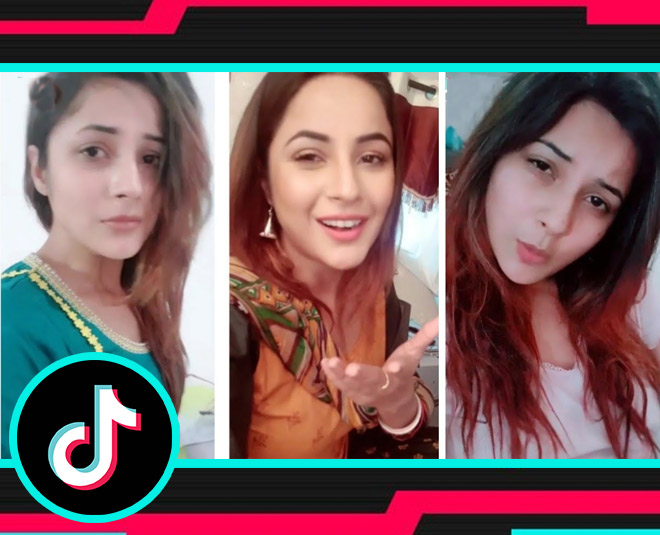 We are all loving Shehnaz Gill on the Bigg Boss show this season. Her drama on the show keeps the viewers hooked and this is one of the reasons why she has become the favourite Bigg Boss contestant this season. She keeps giving us a dose of entertainment on the show and we can't get enough of it.

Do you know, Shehnaz Gill is active on the Tik Tok app? This is a music, lip-sync app and a lot of celebrities are active on it these days. Shehnaz Gill is a star on the app and we thought of showing you some of her popular videos on the app. If you are a Shehnaz Gill fan then you will love watching these fun videos of the Bigg Boss contestant: 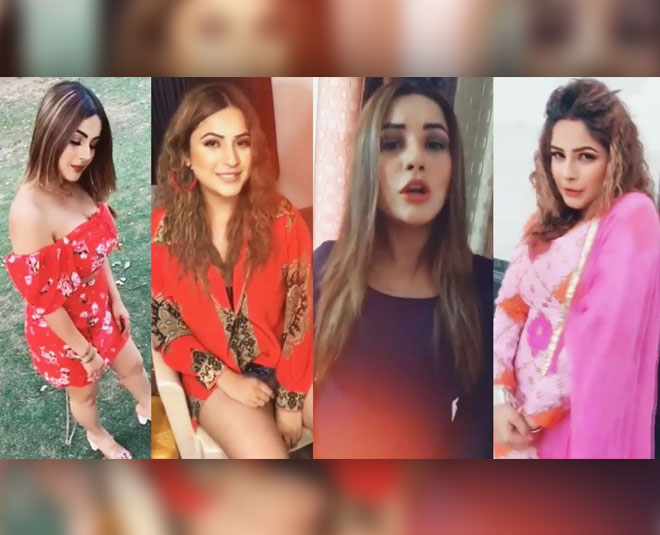 In this video, Shehnaz Gill can be seen dancing to Maninder Buttar's Ik Tera song. Shehnaz can be seen wearing a beige coloured suit. Doesn't she look stunning?

We can see Shehnaz in her entertaining avatar, doing a lip dub here.

Here Shehnaz Gill can be seen in a totally different avatar in the video.

And here again, you can see Sana in a totally different look.

Ever since the show began, we saw Shehnaz Gill entertaining us all. However, with Himanshi's entry in the house, we saw a major change in her. On seeing Himanshi, Sana started crying like crazy and wanted to quit the show right away. And two days later, we can see her feeling really low.

After seeing Shehnaz Gill's video that body-shamed and abused, the viewers have been waiting for Shehnaz to apologise to Himanshi and her parents on national television.

Earlier, Shehnaz has accepted it on the show that she uses abusive language but who knew that we would get to see this other side of Sana with this controversy with Himanshi.

Weeks after Himanshi's eviction, we are again seeing Shehnaz in her entertaining avatar. Currently, we are loving her sweet bond with co-contestant Sidharth Shukla. #SidNaaz is trending on social media and viewers are wanting to see more of these two.

What do you think would happen next between the two? Time will tell! Stay to tuned for more gossip from the Bigg Boss house.