5 Ways How Hermione Granger Inspired Us

The brightest witch of her age, Hermione Granger was brave, confident and immensely inspiring. Here are some reasons why we love her so much. 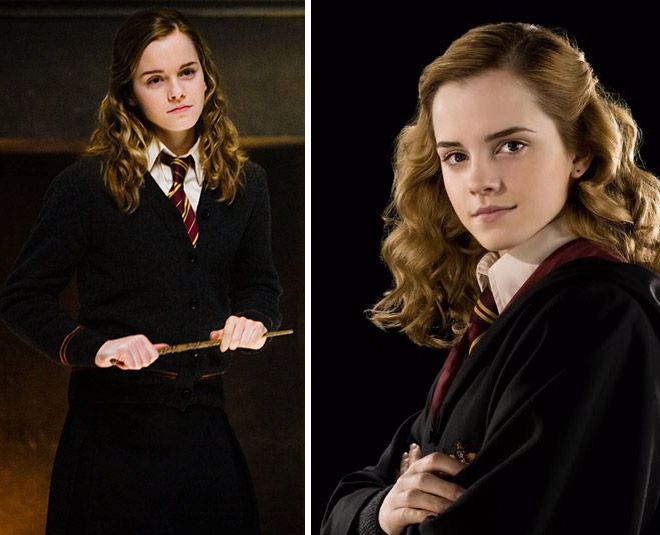 Hermione Granger is a fictional character in J. K. Rowling's Harry Potter series whom we absolutely love. Her strong, confident, fearless and kind personality has inspired girls and women everywhere.

One of the reasons for her huge fan base is because, for a long time, female characters in fantasy were portrayed as either saints or villains. But It all changed when Hermione Granger appeared in the Harry Potter series. We saw a strong female lead with imperfections, with whom everyone could relate and learn.

1. Never Apologized For Who She Was

Hermione never apologised for being herself, and she was always willing to stand up for herself and her beliefs. She showed that you may be nice and polite when necessary, but that doesn’t mean you will let other people walk over you. Hermione was not hesitant to speak her mind and call out people when they were being cruel or disrespectful. 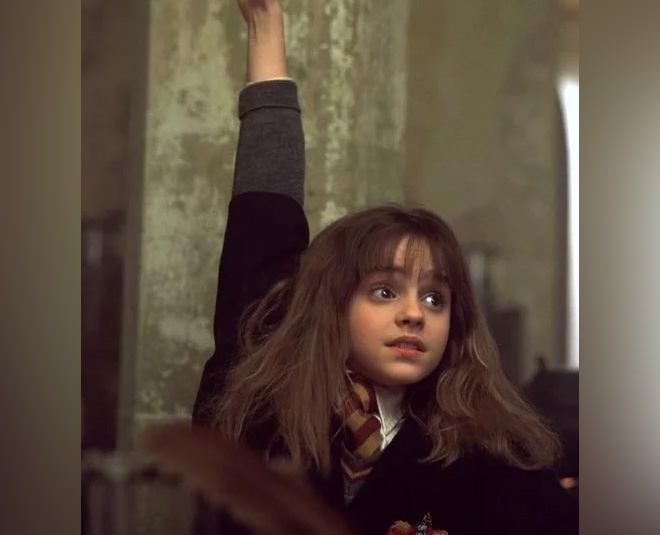 Not just talking about bookish knowledge, Hermione knew almost every important thing. She knew that having head stuck in the books are not the only important thing, but there are more important things in life like friendships and bravery. Unlike her friends Ron and Harry, Hermione made decisions with a clear mind and never jumped to conclusions without that. She knew when to act, and when to be patient, and with her wise decisions, tried to keep Harry and Ron away from troubles. 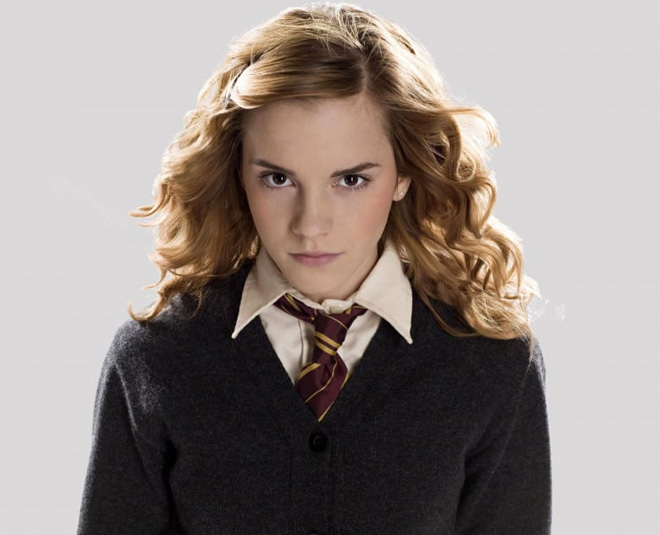 She was just as tough as the guys in the series, and she kept up with Ron and Harry through every difficult challenge, physically as well as emotionally. Not only that, but she was often the one leading the team. She showed that it is not just boys who can get down and dirty in fights with scary demons, but girls can too. Hermione was a focused woman and for her everything came second to what she believed to be right. 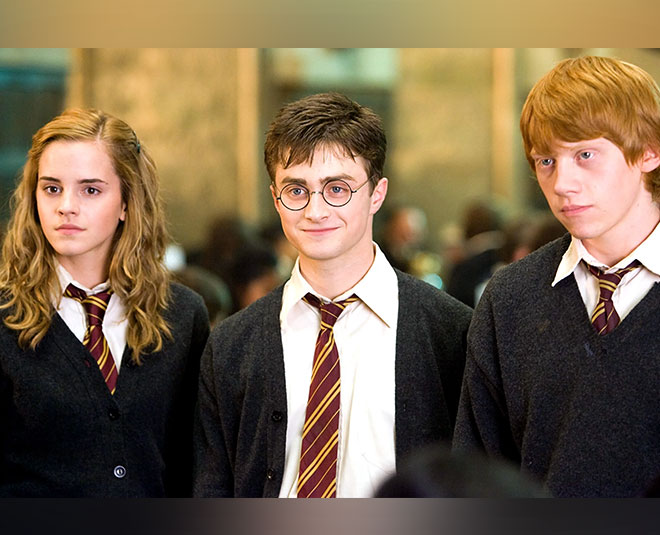 Hermione was a true friend who always stuck up for her bffs. Whether it was for helping friends with late homework or solving  puzzles, she was always there. She tried her best to keep her friends safe. Even when Harry chose to give himself up to Voldemort, Hermione offered to go with him and be with him to the end. She even risked her life to find horcruxes for Harry. These moments made us absolutely love her.

Read More: Best Friend And Boyfriend Not Getting Along? Here’s What You Should Do

We declared Hermione to be beautiful inside out when she created S.P.E.W., or the Society for the Promotion of Elfish Welfare, for the elves so that they could be treated equally and fairly after witnessing how poorly they were  being treated. She believed that everyone, and everything, should be treated with respect.

Being a "mudblood", she also stood up for other mudbloods showing us how lovely and loyal she is.

What do you think about Hermione Granger? Do you also like her as much as I do? Do tell us this and your favourite thing about this incredible character on our facebook page.

For more such stories, Stay tuned to HerZindagi!