This is the world's most expensive mango which is also grown in India! Here is everything you need to know about it. 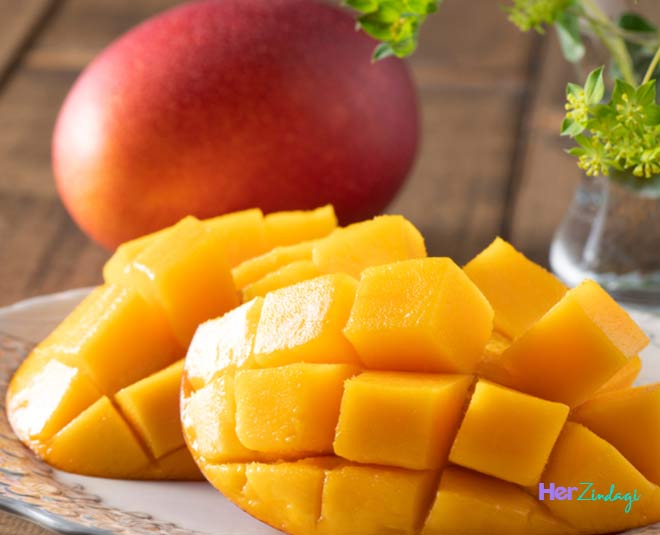 Most of us have a soft spot for mangoes but whether we can afford them all is a different story. We generally reach out for the readily available ones which are easy on the pocket with a few exceptions if guests are coming or the cravings are such. If you thought Hapus and Alphonso were expensive then what will you say to this beautiful ruby-hued mango which needs the protection of 6 dogs and 4 security guards?

A very rare mango indeed, this ruby mango is in fact the Japanese Miyazaki which is also grown by orchardist couple Rani and Sankalp Parihar. Sold for Rs 2.70 lakh per kg in the international market last year, the mango had to be given double security by them due to a recent theft.

Interestingly, the duo had no idea that what they were growing was no "aam baat"! So, on world mango day, let us tell you all about this super costly mango.

How Did They Score This Mango Variety Parhihar told a leading media house that it was on his way to Chennai when he was going to buy some saplings, that he met a man on a train, "who offered him what later turned out to be Miyazaki. “He offered these saplings to me and asked to take care of these plants like our babies. We planted in the orchard without knowing what variety of mangoes it will produce," he said.

The mangoes have been lovingly named Damini by Sankalp after his mother. "Later, we researched about this variety and found the real name. But it is still Damini for me," he said.

Miyazaki mangoes are also called the egg of the sun. They are the most expensive mango breeds in the world. The bombastic cost of almost Rs 3 lakhs was quoted by a Japanese media report. 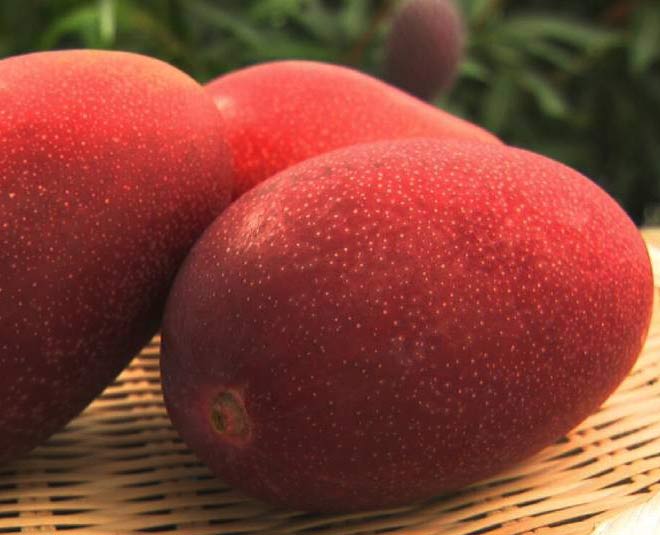 The farmer couple shared that last year, some thieves broke into their orchards and taken the mangoes after the news of them being so expensive broke out. However, they managed to protect 2 trees. Sankalp's wife Rani shared with the leading daily that many have shown interest in buying the mangoes. Giving one such example was that of a Mumbai-based jeweller who was ready to pay Rs 21,000 for a mango. However, the couple wants to grow them first.

What Is The Fuss All About Stay tuned to HerZindagi for more on what's rare and is trending.

Mangoes Food diary
Read Now
Next
X
X
+
For You +