World Mango Day: Here Are Interesting Facts About Mangoes To Check Out

On world mango day let's all eat mangoes and take a trail through the history of mangoes along with the best varieties and interesting facts. The king of fruits mango is surely a divine gift that mother nature has given to us humans. The juicy and mesmerising taste of this amazing fruit is better than a lot of luxury foods and we have never really come across anyone who doesn't like mangoes. So, we can say it is a universally loved fruit and there is a day to celebrate mangoes and the happiness they add to our lives. Yes, we are talking about World Mango Day which is observed every year on 22nd July and marked by eating delicious mangoes, what best way is there other than this anyways? So, let us take a look at some interesting facts about mangoes, their history, and much more.

The History Of Mangoes 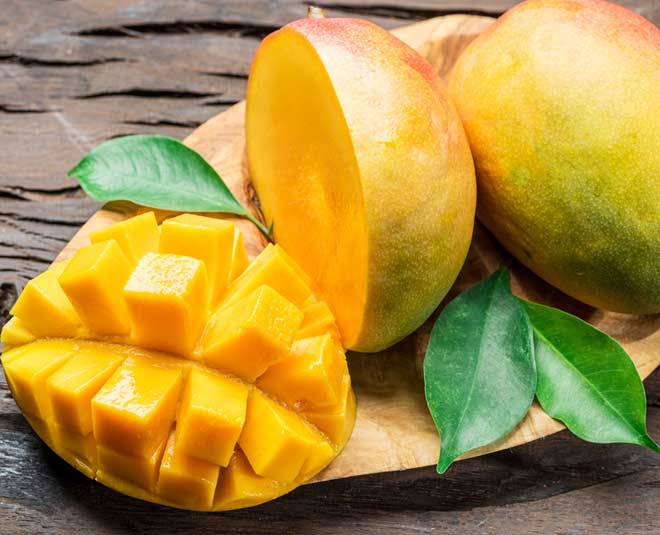 The Best Varieties Of Mangoes Here are some of the best and the most cultivated varieties of mangoes that will make your mouth water. So, keep your tissues handy and take a trail through these mango varieties with us.

Named after a popular region in Sindhudurg, Maharashtra, located near the coast of the Arabian Sea. These mangoes are majorly grown in the western part of India and are also the finest and the most expensive of the varieties.

Kesar means saffron in Hindi, and this variety of mango that is also known as the queen of mangoes that is grown majorly in Junagarh, Gujarat. Tourists come to visit the vast spread mango farms that have been well preserved in the state.

Langra is another very popular variety of mangoes that is cultivated in one of the oldest cities in the world, Varanasi.

This mango variety is named after the way people eat it. This mango is very pulpy and that is why most locals suck the pulp out of the fruit. This variety is cultivated mostly in the Kurukshetra region.

Badami is an almond-shaped variety of mangoes extensively cultivated in Kerala.

Don't miss: This 5-Ingredient, Easy To Make Mango Bar Recipe Is A Must Try

Safeda mangoes are known for their rich flavour and flesh and are cultivated in Andhra Pradesh.

This mango is shaped like a huge parrot and hence the name. It is mostly used for making mango shakes, etc as it has a distinct flavour to it and is very juicy. This mango is grown in south India and west India majorly.

Some Other Interesting Facts About Mangoes 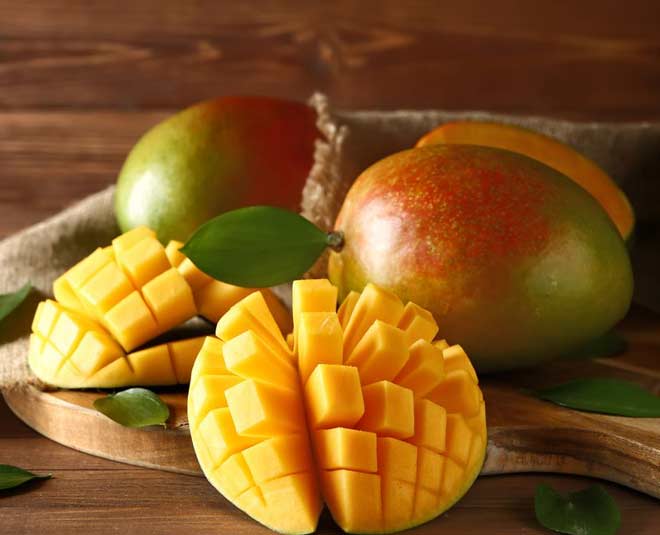 So, go munch on a delicious mango and stay tuned to Her Zindagi for more such articles.