Nidhivan: Know All About This Mysterious Place Where Lord Krishna Still Performs Raasleela

Have you heard about Nidhivan where Lord Krishna is still said to perform Raasleela with Radha and his gopis? If not, read on to know all about it! 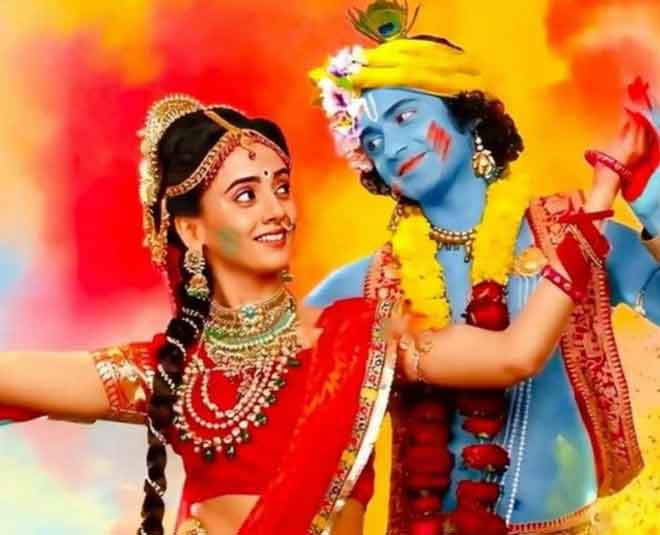 Our world is filled with adventurous, fun, and spooky places. But the site, Nidhivan, which is located at Vrindavan, Uttar Pradesh surpasses many other places when it comes to being mysterious. Vrindavan is known as the Land of Lord Krishna that has some of the most mesmerising Krishna temples as well. But Nidhivan, on the other hand, is popular for all different reasons. If the locals are to be believed, this is the place where Lord Krishna still visits and conducts Raasleela every single night.

The word Nidhivan is the mixture of two words ‘Nidhi’ and ‘Van’. Nidhi means treasure and van is the Hindi word for forest. The site is a rich green jungle with hundreds of entangled twisted trees. These trees are unique on their own because besides having well-formed roots and branches, all these trees are hollow. While the forest remains green throughout the year, there are hardly and animals or other organisms found living in it, reportedly.

Don't Miss: These Mantras Will Impress Lord Krishna If You Read & Recite Them Everyday 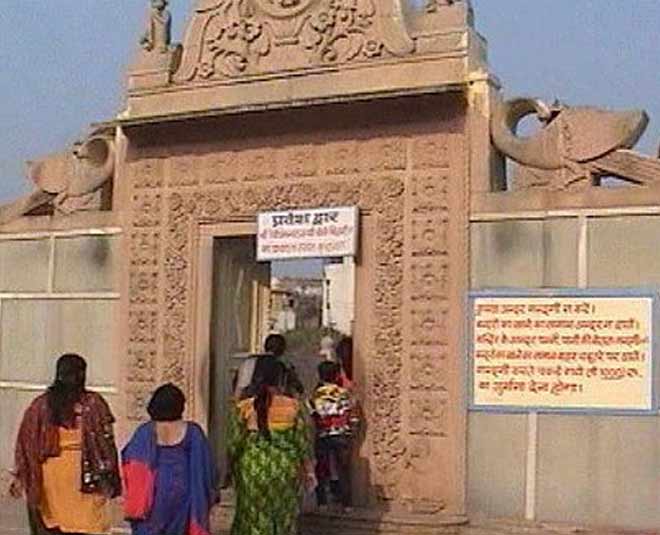 The site seems intriguing on its own, but the stories related to it are far more engaging. Coming back to Lord Krishna (facts about Lord Krishna's Dwarkadhish temple) it is said that he doesn’t visit Nidhivan alone. Along with him Radha and all his gopis also come to perform and enjoy Raasleela. Nidhivan was actually established by guru Haridas. He was one of the greatest devotees of Lord Krishna and only after watching his deep devotion, penance, and meditation, the Lord himself got convinced to visit this place. 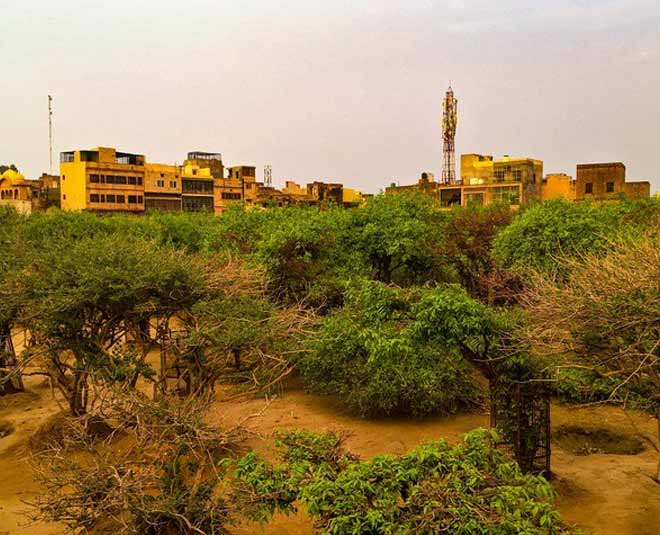 The site is also home to a beautiful temple that has well-decorated idols of Lord Krishna and Radha. At a distance, there is another temple called Rang Mahal which has its own special significance. It is believed by devotees that it is Rang Mahal where Lord Krishna himself decorates his beloved Radha. The premise in Vrindavan (all about Vrindavan ki holi) is filled with everything and anything the deities might need upon their visit. This includes beds, toothbrushes, clothes, ornaments, sweets, water, etc. All this is placed by priests of the Rang Mahal every day before closing the gates of the temple, post aarti. However, everything is found scattered every morning as if somebody used them last night. 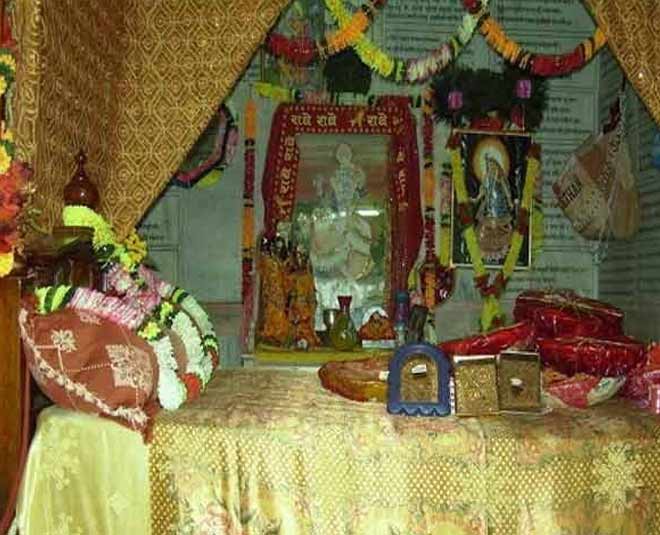 This place functions by strict timings so that nobody could cause any kind of disturbance during the night. The temple closes at 5 PM and no one is allowed to roam around at Nidhivan post this. You must be thinking no one really cared to take a look inside? Probably many did. But if locals are to be believed, whosoever attempted to catch a glimpse of the Raasleela either lost their mental balance, became dump, or died of shock.

Perhaps this is the reason that houses around Nidhivan hardly have windows. Those who have, they keep them shut especially at night. People have a strong belief in the fact that God doesn’t like being disturbed during Raasleela. However, many have also claimed hearing flute music and the sound of anklets from the forest at night. Going a bit too far, some also say that the trees of the forest turn into gopis during the night, whereas others believe that the trees are the 16,000 wives of Lord Krishna who come alive every night.