Cooking these starch-rich foods in a pressure cooker may put your health at stake. 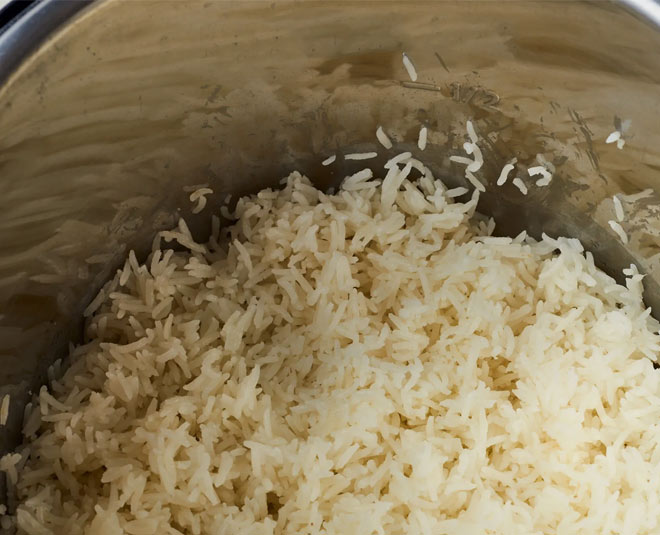 A pressure cooker is your best friend if you are always running late to prepare dinner or just like to take the easy route while preparing food. Most women prefer cooking in pressure cooker over a pan as food gets ready quickly and it is more like a fuss-free cooking option. However, you may not be aware of the side effects of preparing certain foods in a pressure cooker. Scroll down to know more about it.

There has been a lot of debate over the harmful effects of preparing food in a pressure cooker in the past. A lot of theories suggest that preparing some foods in the pressure cooker kills the nutrients of the food cooked and makes it unhealthy. Some others also state that it solely depends on the food prepared that the nutrition value decreases or not. 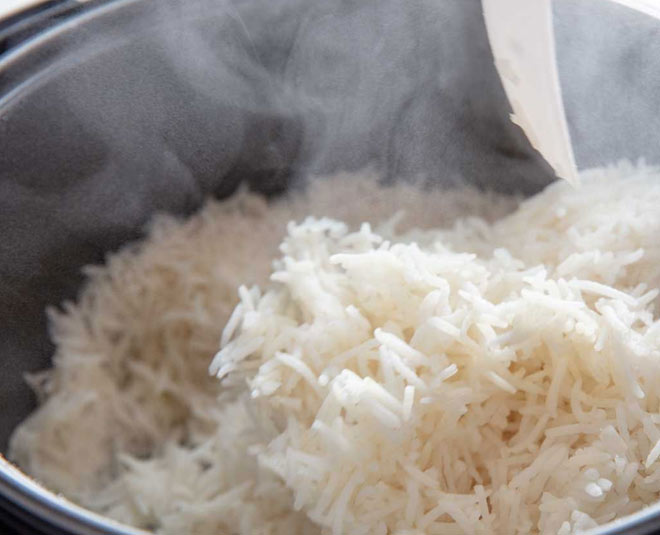 Don't Miss: How To Prevent Food From Sticking At The Bottom Of The Pan While Cooking 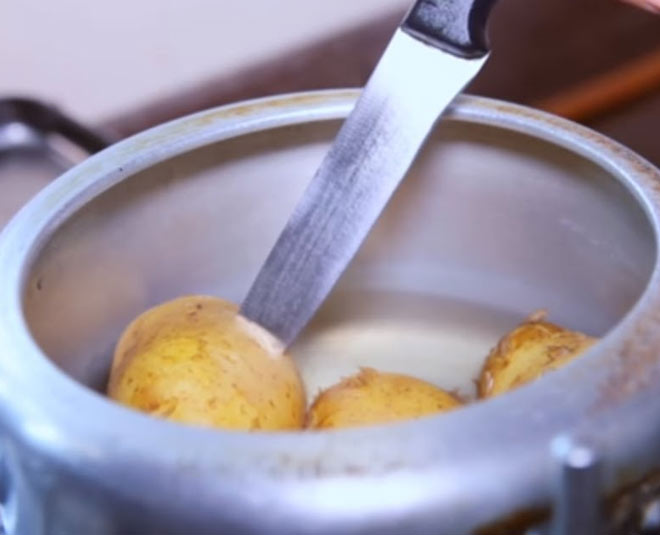 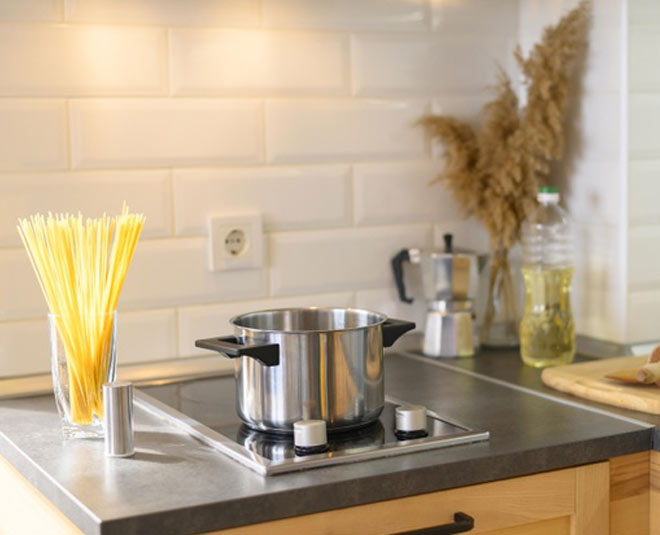 There are some foods that shouldn't be prepared in a cooker. However, many other food options can be safe and beneficial. A pressure cooker helps in reducing the lectin content from the food. Lectin is a harmful chemical that reduces the nutritional value of the food by absorbing the minerals.

Basically, pressure cooking comes with its pros and cons and you can always experiment and try different cooking methods.

Things To Keep In Mind While Cooking In A Pressure Cooker

A lot of women are intimidated by the idea of cooking in a pressure cooker. There are a lot of things that you need to keep in mind before cooking in a closed pot.

To stay healthy and keep health issues at bay, make sure you don't prepare these foods or other starch-rich foods in a pressure cooker. For more tips, stay tuned to HerZindagi.com