Apart From Pink City, Learn About Other Colour Coded Cities In India

How many of India's color-coded cities have you visited so far?

India is a diverse country with so much to offer that it is one of the world's most popular tourist destinations. From majestic mountains to tranquil beaches, magnificent castles to diverse flora and fauna, India is a destination where you can find it all. Apart from all of these splendours, India is awash in colour. With pink city, blue city, white city and so on, India captivates everyone's attention. 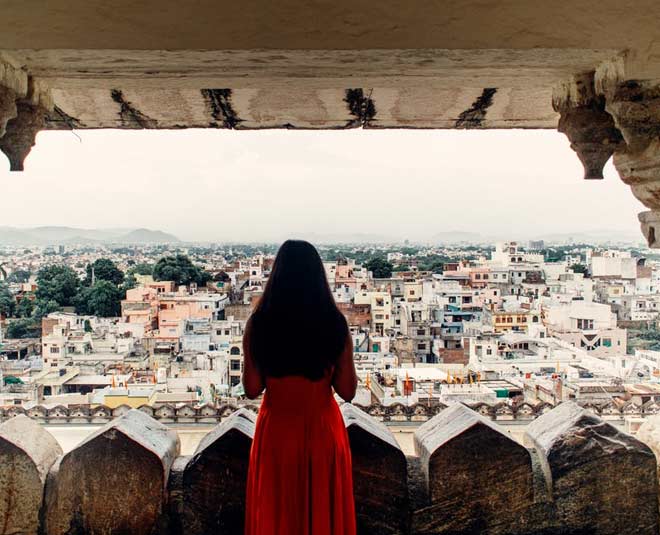 Did you know the city with the architectural beauty at it's best and gorgeous lakes, which is often called the ‘Venice of the East,’ the city of Udaipur in Rajasthan, is also called the ‘White City’?

The city of Udaipur is known as the "White City" because of its numerous lovely lakes and marble buildings.

The majority of the city's structures are made of marble, which is white in colour and gleams brightly in the sunlight. Because of the high number of lakes in the state, it has become one of India's most romantic cities.

The palaces here are simply stunning, and the city attracts a large number of tourists and travellers each year.

Don't miss: You Must Visit These Places In Udaipur To Get The Most Out Of Your 3 Days Trip 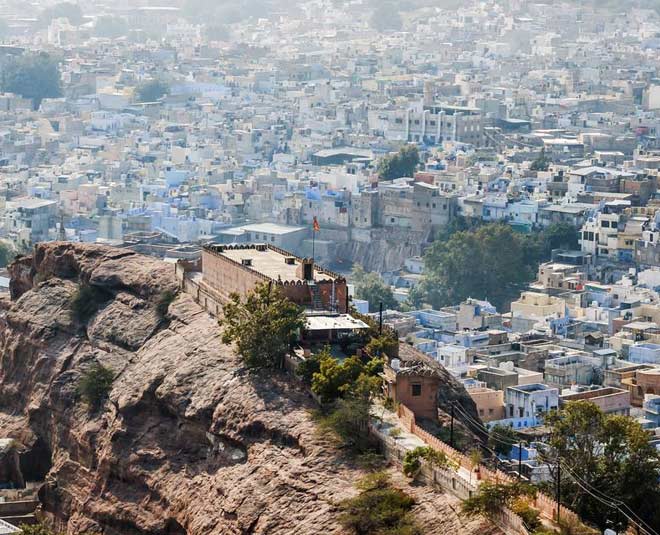 The Blue City is another name for Jodhpur, which is known for its blue-painted homes. The houses around Jodhpur's Mehrangarh Fort are all painted the same blue colour, providing a stunning view from the fort's summit. The majestic Mehrangarh Fort, is one of highest points in the city.

Colouring homes in blue in the city of Jodhpur was started by the Brahmins as their distinctive feature as well as to set them apart from the lower castes.  However, as time went on, this became a common practise among all residents, and it has now become a distinctive characteristic of the city, earning it the nickname "Blue City." Locals use the blue paint for another reason: to remain cool in the scorching summer heat. 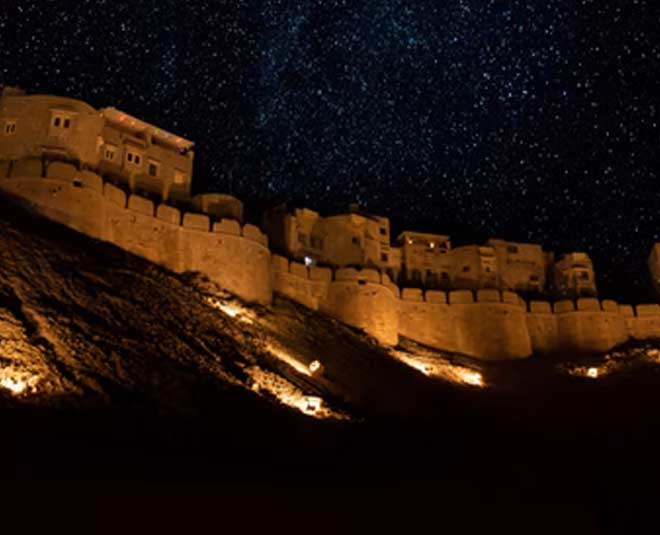 Every year, visitors from all over the world go to Jaisalmer because of its unique traditional charm and its multiple colours.

Don't miss: Explore The Beauty Of Rajasthan This Season

Cuttack in Odisha, known for its beautiful silver filigree work, has earned the nickname "silver city" over the years. The city is known as a center for art and craft, and it is also known for its ivory and brass filigree work, making it a great place to buy souvenirs.

The place is well-known for their designs all throughout the world. The artisans' works are so one-of-a-kind that you'd want to collect them all.

The city is also the birth place of Subhash Chandra Bose.

Jaipur, capital of one of the most vibrant Indian states Rajasthan, is globally renowned as the Pink City, as the pink color of stone is used here to build most structures.

But did you know the city was originally painted the dusty terracotta rose hue in 1876 to welcome the Prince of Wales and Queen Victoria? Jaipur during that time was ruled by Maharaja Sawai Ram Singh. Later, the king enacted a law mandating that all buildings and houses in the city be painted pink, which is still in effect today.

The buildings from the rulers' time are still painted pink, giving Jaipur its characteristic appearance and earning it the name Pink City.

Have you been to all of these places? If not, it's time to start making a bucket list! Visit all of the color-coded locations and have a great time! If nothing else inspires you, this will—you'll have great photos taken at these locations for your Instagram aesthetics!

Tell us how many of these places you've visited so far by leaving a comment on our Facebook or Instagram pages. Also, tell us about your experiences.

Stay tuned to HerZindagi for more such travel stories!