Jaipur: Lesser Known Facts About The Pink City You Did Not Know

Do you know why Jaipur is pink? There are many facts about the Pink City you may not know so scroll down and find out.

Too much work can take a toll on you especially if you have not taken a break in a while. You don't have to necessarily make a plan outside the country as India itself has a number of places where you can unwind or even go for a workation for a change of atmosphere. One such place is the pink city, Jaipur which has a rich heritage and the monuments and structures here have a lot of fascinating stories and facts about them, that a trip here will be totally worth it. The city has so many unknown facts that many may not know of so here is a list you may want to check out. 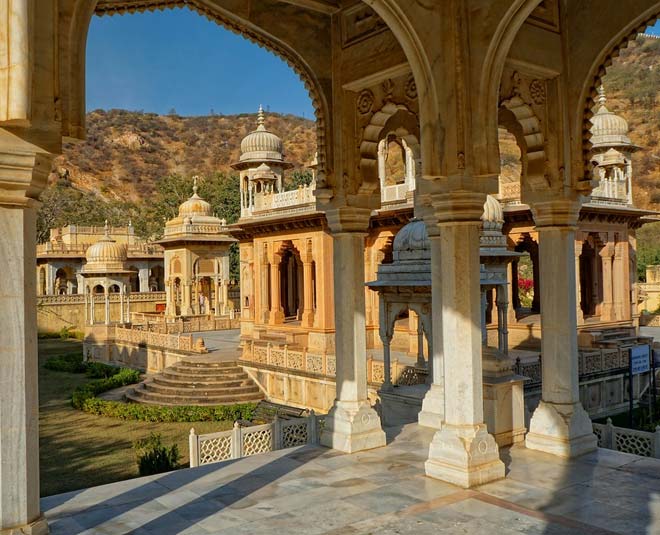 Not just Chandigarh, Jaipur as well is a planned city. In fact, it was one of the first-ever planned cities in India and it was completed in 1730, constructed in 4 years. Jaipur is believed to be the only city that was built following the rules of Shilpa Shastra and Vastu Shastra. 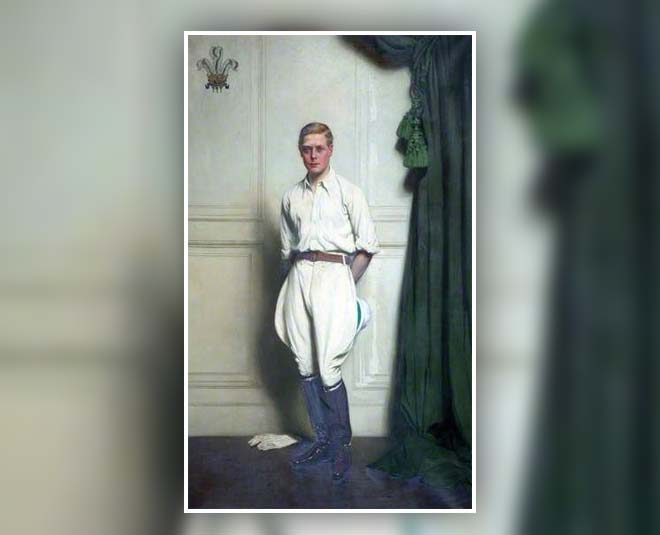 This city is well known by the name pink city because most of the houses are painted pink. But did you know why it was given the pink hue? Jaipur was coloured pink to honour and welcome Edward, the Prince of Wales. This happened in 1876 when Maharaja Ram Singh was on the throne.

Jaipur is home to some of the most expensive suites in the world. It is a royal city which has a number of lavish hotels and some very luxurious housings. Some hotels in Jaipur are famous all over the world including the Raj Palace Hotel which houses a presidential suite that costs US$ 50,000. It was built in 1727 with 24 carat gold fittings, brocades, mirror work, stucco, massive crystal chandeliers, hand-painted frescoes, antiques and priceless artifacts. Jaipur houses the very enchanting, Hawa Mahal which is one of the most famous historical monuments in India. This mahal gets its name from the 953 windows which makes it a breezy palace. This architectural marvel was built in the 18th century. 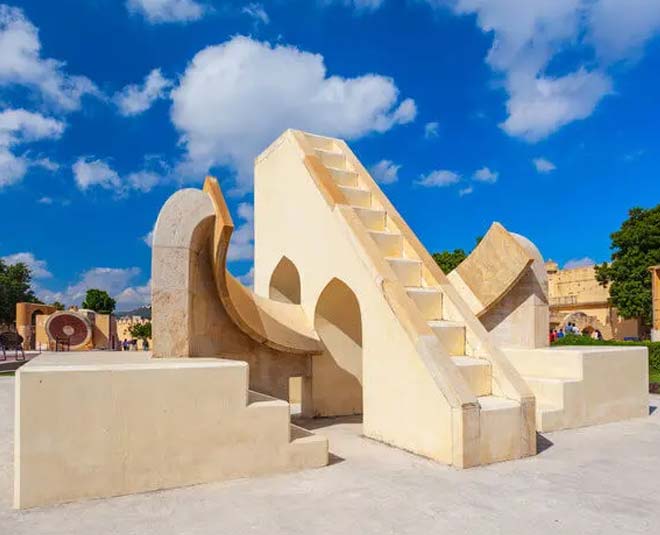 This monument is one of the UNESCO World Heritage Sites in Jaipur, with the other being the Amer Fort in the Pink City. It has 19 architectural astronomical instruments that were built in 1734 by the king of Jaipur. The purpose was to see the astronomical positions of the solar system which could be seen by the naked eye.

Don't Miss: Here Is How You Can Live Like A Maharani At The 300 Year Old City Palace of Jaipur 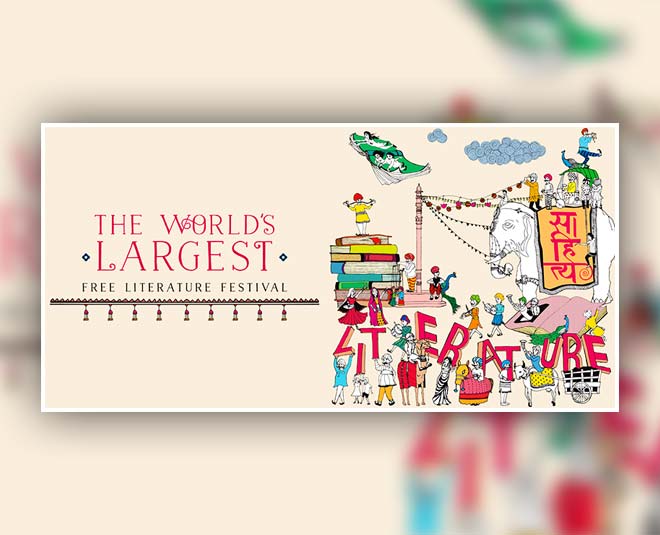 Home to the World's Largest Free Literary Festival which began in 2006, the Jaipur Literature Festival is attended by people from all over the world. From lyricists to writers, filmmakers and novelists, thousands of artistes from several countries gather here.

This city is one of the places that fall under the Golden Tourism Triangle of the country. The other two cities are Delhi and Agra. It gets a lot of tourist throughout the year but in my personal opinion the months of September To December and Feb To March are the best time to visit due to the weather. It is cold but the day time is perfect or else it is too hot and sunny in the summer season. Pack well in case you plan a trip in the winter break.

Stay tuned to HerZindagi for more such fun facts about other destinations.