Why is Tirupati Balaji the world's richest temple? Who gets garments for Lord Balaji's idol? Read some unknown facts. 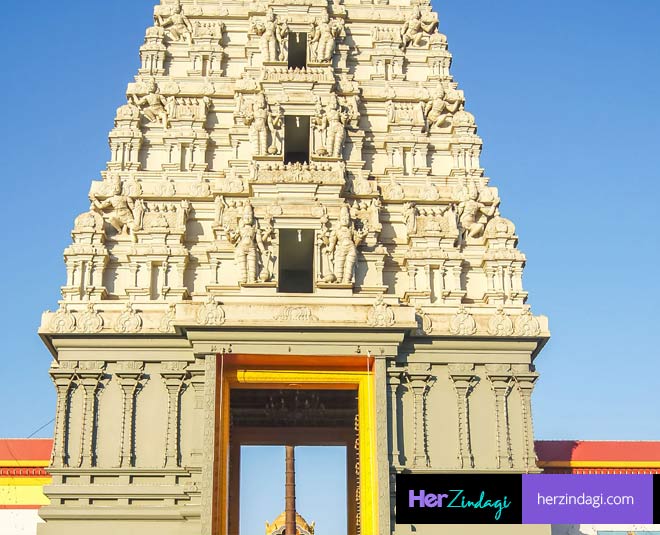 The Tirupati Balaji temple is one of the most revered temples in the world. It is believed that the life of a Hindu is not fulfilled until he/she visits the temple at least once in their lifetime.

There are a lot of stories behind the pilgrimage site and we are sure you would love to know about them. Here, we thought of bringing some unknown facts about the temple. Read on.

If you have ever visited the temple, you know that it is located at a height of 3200 feet and the temperature is cool. However, the priests who perform the everyday rituals in the temple say that whenever they remove the ornaments from the idol for a holy bath, they see droplets of sweat on the idol. Some of them said that they could feel warmth on the idol. 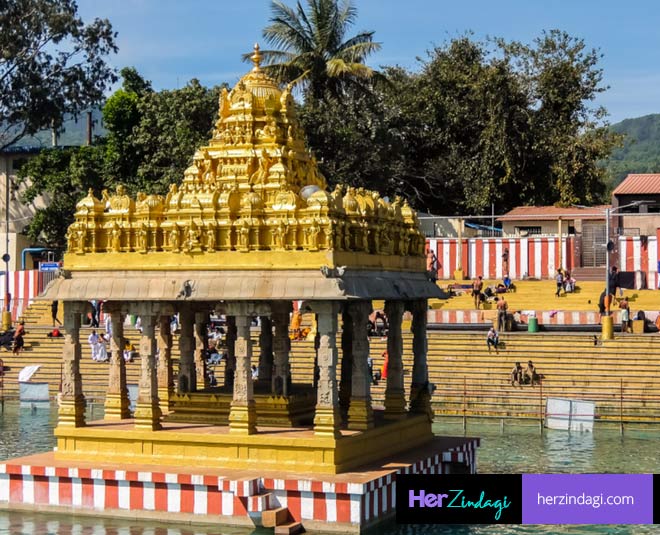 In the temple, there are lamps lit in front of the Tirupati Balaji idol and interestingly no one knows how they always remain lit all the time. It is believed that these lamps have been burning for thousands of years now.

Now this one is really surprising. The idol at the Tirupati Balaji temple is believed to have hair on it. It is still a mystery how the idol has real hair and how they are always so smooth. 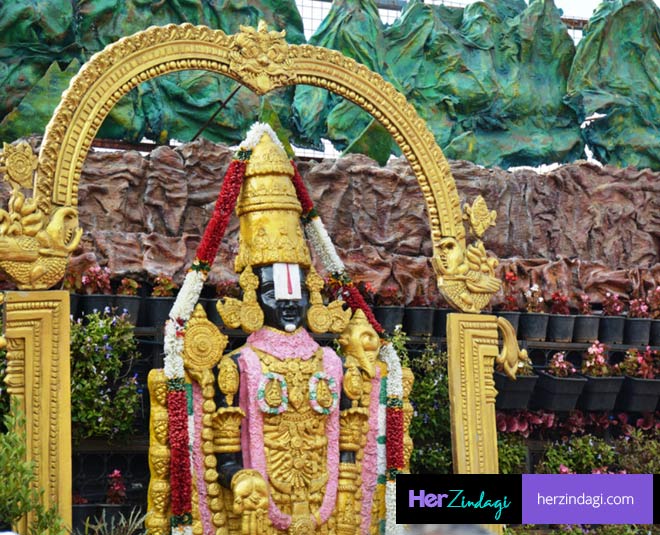 Tirupati Balaji Temple is one of the richest temples in the world because every year, devotees donate thousands and a lacs of rupees. According to a legend, Lord Balaji took gold coins from Lord Kubera for his wedding with Pamavathi. To repay his loan, every year, the devotees donate money at the temple.

Not just that, many devotees also donate their hair at the temple. It is said that once a shepherd hit Lord Balaji on his head and he became bald from a small area. When Neela Devi, a Gandharva princess saw that, she cut a portion of her hair and put it on Lord Balaji's head with her magical powers. Ever since then devotees come here, donate their hair so that Neela Devi receives it. These hair are actually sold to international buyers through public auction.

Ever wondered where do Lord Balaji's idol's garments come from? Devotees offer it every year. However, it is not as simple as that. Each devotee has to wait for their turn to offer the garment. For this, they need to give an amount to the temple with which the village weavers prepare the garment. The weavers who prepare this garment have to bathe daily, refrain from alcohol and non-vegetarian food while making it. As of now, there is almost a decade long waiting for the garments. 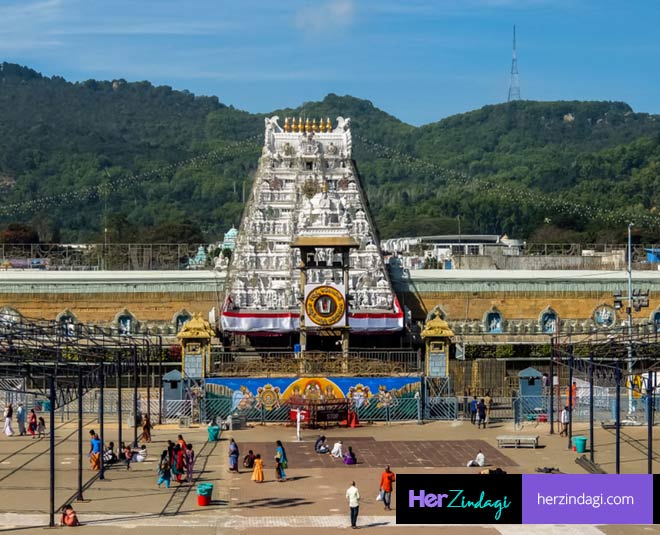 For the everyday rituals, the flowers, milk, holy leaves, and buttermilk are brought from a secret village which is believed to be around 20 km away from the temple. The temple has reportedly never been visited by anyone else than its own people.

The pilgrimage site is currently not open for darshan due to the pandemic. However, when the temple was open, about 50 thousand to 1 lac pilgrims used to visit it everyday. Have you ever been to the temple? Share your experience with us on our Facebook page. For more such stories, stay tuned!