Check Out Some Amazing Facts To Know About Burj Khalifa, Dubai

Burj Khalifa, the tallest  structure ever built, holds not one but many interesting facts. To know more about this marvellous structure read on. 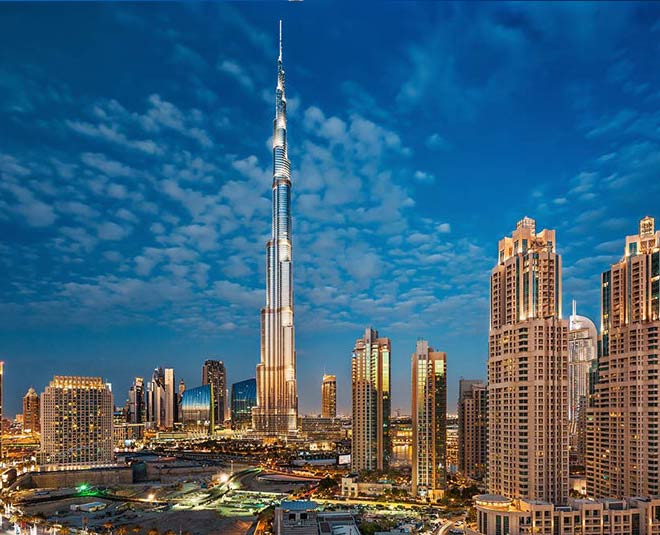 Akshay Kumar and Kiara Advani’s upcoming movie, ‘Laxmi Bomb’ is all set to release on Disney + Hotstar on the 9th of November. A song from this movie called, Burj Khalifa is been appreciated a lot by the audience and they are looking forward to more. The movie has already created a stir amongst the masses engulfed with tedium, as it portrays Akshay Kumar as a non-believer in ghosts and then later shows, a ghost possessing him and then he goes crazy. The movie is a horror-comedy based on the south Indian movie, Muni 2: Kanchana.

The Burj Khalifa song is set in the backdrop of Dubai in front of the Burj Khalifa. And the lyrics also mention the building.  Let us take a look at everything you should know about Burj Khalifa.

Things To Know About Burj Khalifa 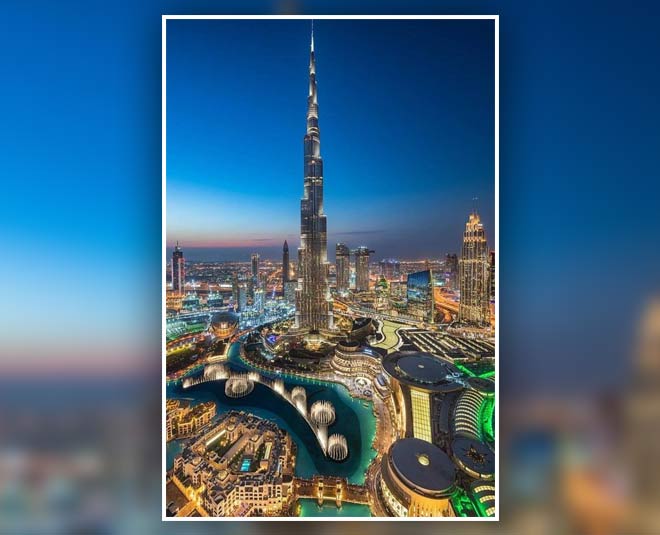 The Burj Khalifa is located in Dubai, United Arab Emirates. It is a world-famous structure that stands tall at a height of 829.8m. The building is the world’s tallest building since it's topping out.  The construction of this skyscraper began in 2004, and the exteriors took around five years to complete. Therefore, the building started functioning in 2010.  The building was originally called, Burj Dubai, to honour the ruler of Abu Dhabi and the president of the United Arab Emirates.

Records And Recognition Of This Structure 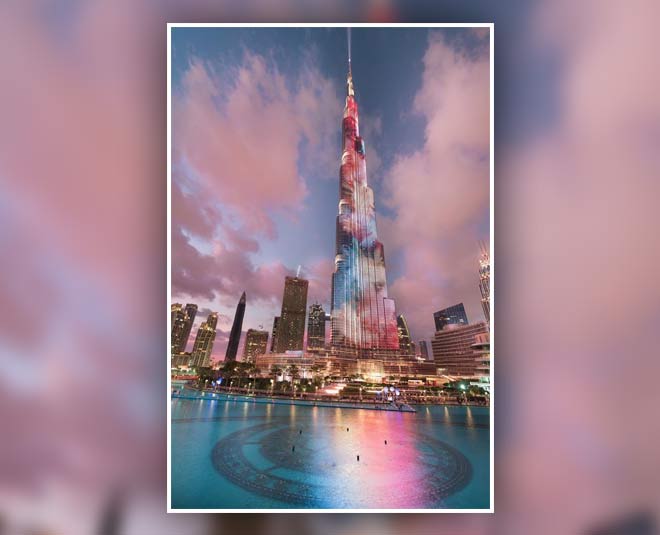 As we said, the building is famed to be the world’s tallest skyscraper, it is also for having a few other records under its name.

Concept Of Development Of This Building

The Burj Khalifa was designed and conceptualised to be the centerpiece amidst the mixed-use development of 30,000 homes, nine hotels, 3 hectares of parkland, about 19 residential skyscrapers, Dubai Mall(here are souvenirs to get from Dubai), and 12 hectares of Burj lake. The Burj Khalifa was a decision of the government to build on this concept was inspired by the need to shift the country’s economy from an oil-based economy to a multi-track economy with tourism at its crown. And that is what happened, more than being known for its rich oil deposits that country started becoming popular for the world’s tallest building and this gave a major push to their tourism industry and their economy eventually.

Don't miss: Dubai Is Now Open For Tourists, Here Is All What You Need To Know

Some More Interesting Facts About To Check Out 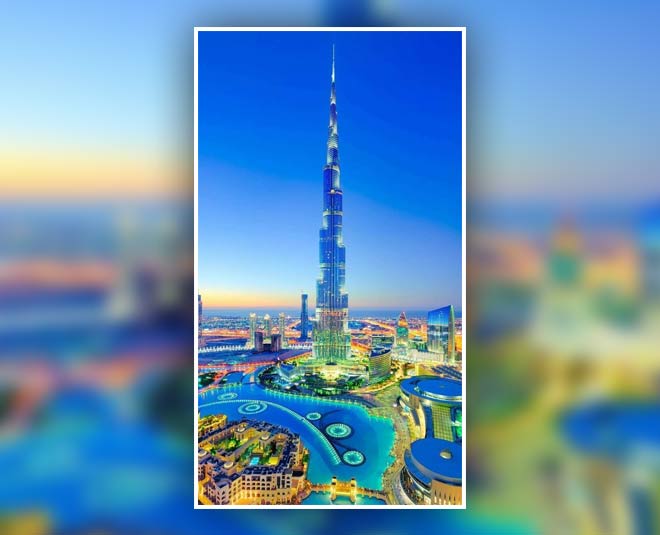 Don't miss: Planning To Travel To Dubai? These Are The Things You Need To Keep In Mind