If you are a travel buff then here are 10 things that you should surely know about Trivandrum. 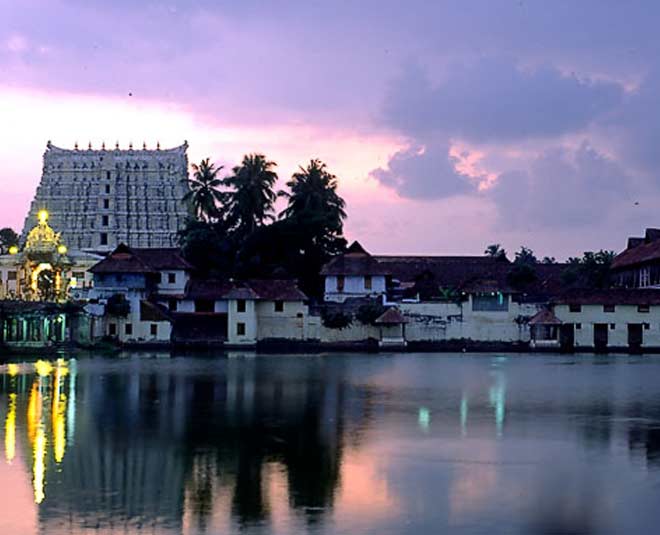 Trivandrum is the capital of Kerala known for its amazing British-themed architecture and monuments. And while no one would have told you, it definitely is one of the best places to check out. From beaches to art galleries there is a lot that Trivandrum has to offer to you.

But there is not much that we know about this place like we do about different capital cities of states of our country. But trust us this is one place you should definitely know everything about. So, If you are a travel buff on the lookout for a great destination that has a soul and story to tell then Trivandrum is definitely the place to check out.  Here are 10 things you must know about it. Trivandrum is actually Thiruvananthapuram and in 1991 it was instated. ‘Trivandrum’ became popular as the name of the city as the prior was difficult to pronounce and the British, during their rule, named it so.

The word Thiruvananthapuram actually breaks down to thiruv meaning ‘very holy’, anatha menaing ‘holy snake’ and puram means ‘the land of’ so, it completely means the The holy land of snakes (gods). Most of the buildings we around in Trivandrum are from the 16th century and Mahatama Gandhi considered it to be the ‘evergreen city of India’. The architecture of the place shows a British, Muslim, and Indian influence.

You might know about the city that it happens to be a small hub for IT companies that are set up here. Although this city is not as fast-paced as other silicon cities, this is the hotspot for engineers and IT professionals. 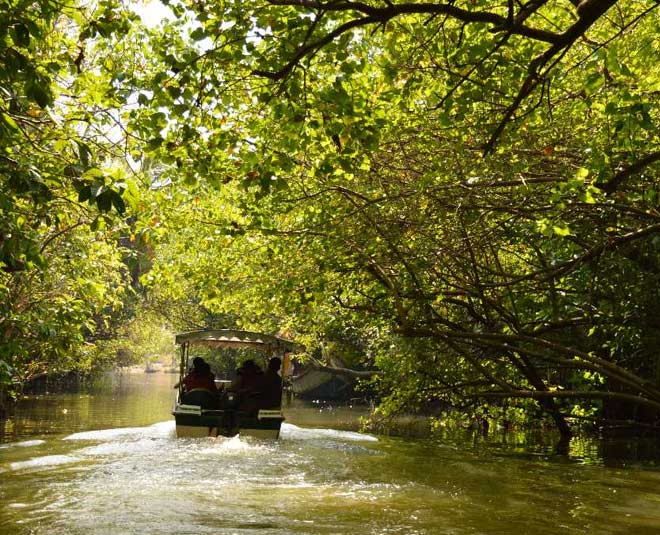 The Napier Museum located in the Botanical garden of Trivandrum is one of the oldest museums in the country. People stating flocking in large quantities after the opening of a zoo here.

The Gold Temple is an Indian exclusive temple that is considered a hub for wealth and gains. The temple is open to only Indians under certain conditions.

Don't miss: Love Travelling? Then Check Out These Middle Eastern Countries For Sure

Some Other Facts To Know Don't miss: Check Out The Top Most Instagrammable Places In The Country