Why You Should Try Online Dating

Pandemic and other changes in the world has made us shift online. So, why not try online dating? Similar to how everything changed, be it the way businesses operate or the manner in which people shop and eat, the affair of dating has also taken a dramatic turn. With the rapid growth and penetration of the internet, the generation of today’s day and age seems to be embracing the new methods of dating i.e., the online version. People have been gradually becoming addicted to the quickness, comfort and efficacy that comes along with it. Mr. Ravi Mittal, relationship expert, founder of Quack Quack says, “The pandemic-induced social distancing measures, stay-at-home orders and other public health initiatives have further fueled the shift towards online dating. Being able to meet new people on the romantic forefront from the comfort of one’s home is, certainly, a welcome option for the generation who prefers instant gratification.”

Mr. Ravi Mittal also shares a few perks of why one should try online dating: 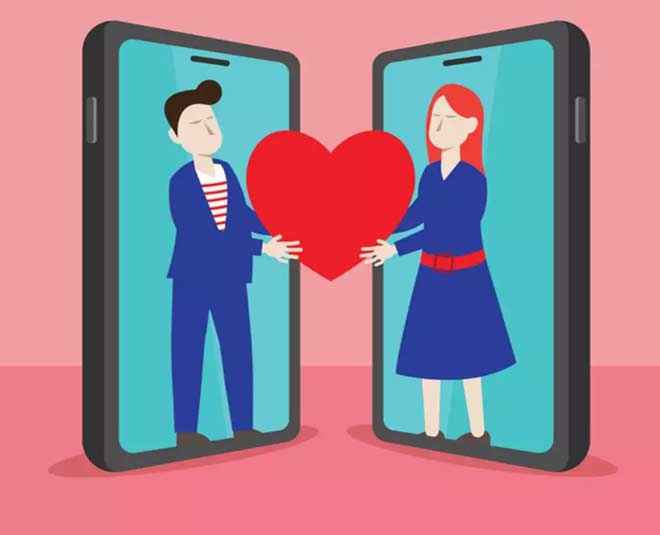 It’s not just easier but comfortable when certain things take place digitally than in real life, for instance, starting a conversation with a stranger. Online dating provides a protected atmosphere to get to know the other individual without the anxious environment of a first date. As opposed to the real-world scenario, there is not much effort and hesitation involved in approaching the other individual. One doesn’t have to meet the person until s/he feels comfortable. Moreover, it’s much easier for introverts as it takes away social awkwardness.

Online dating is one of the greatest ways of finding the better half. The several dating apps available lets one scan through countless profiles to connect with the perfect match. The users receive suggestions of people they could be compatible with based on the options that they filter out, including preferred location, age limit, and other similar factors. They have the liberty to meet the one that intrigues them the most. Furthermore, they can begin a conversation with several of the matches to build up a certain level of compatibility with each. This shoots up the number of individuals the users' contact and the probability of ultimately finding the soulmate. 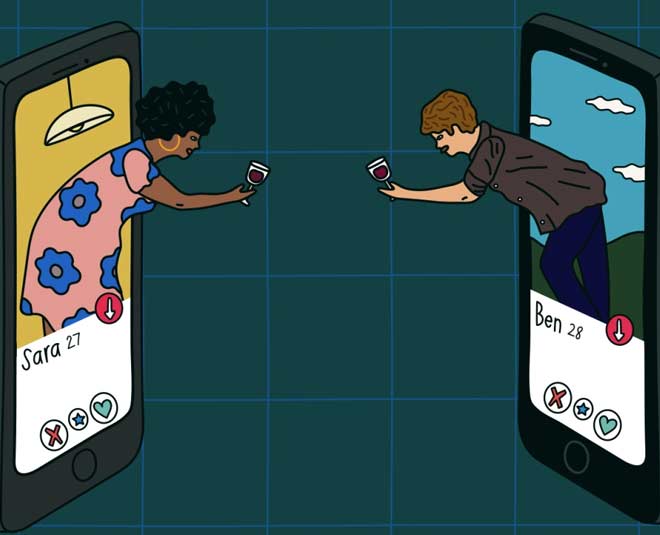 With several travel restrictions, phased lockdowns, no more social gatherings and face-to-face encounters owing to the global health crisis, people were forced to stay inside. Consequently, online dating became the silver lining as it allowed people to connect with other individuals beyond their geographical boundaries by simply changing the location to another state or country. Online dating aids in increasing the visibility of dating app users. It has, indeed, helped many across the globe, especially during the quarantine period to build either casual or genuine connections.

Don't Miss: 6 Rules Of House Renting That You Should Know If You’re Living In India

A Sneak Peek Into The Personality

With easy access to online dating, the dating pool is right at the fingertips of the end-users. They can find a myriad number of individuals, which means that they get to be as picky as they want. Browsing the dating apps well also helps people understand what’s out there. When it comes to establishing a new relationship, online dating puts the users firmly in the driving seat. They decide who they’d like to meet to build further connections with. One of the many noticeable advantages of it is that people get to know the other person better even before interacting with them physically. Several features of the dating apps enable people to pose particular questions and communicate through messages. It permits them to comprehend their match’s character and interests. They can either pass or take things on another level if the personality appears to be compatible. It limits the odds of getting into a relationship just to discover later that the date is the complete opposite of what was desired, often what happens in traditional dating setups.

Don't Miss: 6 Signs To Know That You Have Met "The One"

Mr. Ravi Mittal also says, “Undoubtedly, meeting new people is equally exciting as much as it’s startling. Online dating removes people from that situation by offering them a warm lead to the ones they are interested in. There seems to be something for everyone, people simply have to be clear with regards to their expectations. The experience of online dating is what one makes of it so s/he shouldn’t hesitate to establish new connections, embrace fresh experiences, as one never knows what it may lead to — finding the one”. (concept of open relationships)